Vicky and I both had a week off last month and were after somewhere in the UK to do some walking and scrambling. After having climbed all of the big 13 in Snowdonia and having ridge walked in the snow in the Lake District we thought it would be great to go somewhere else. Scotland is somewhere we are super keen to go but we need at least a fortnight to get the most out of the mountains up there. We opted instead for a trip to the Peak District. This was ideal as it is really close to some family we were visiting anywhere. 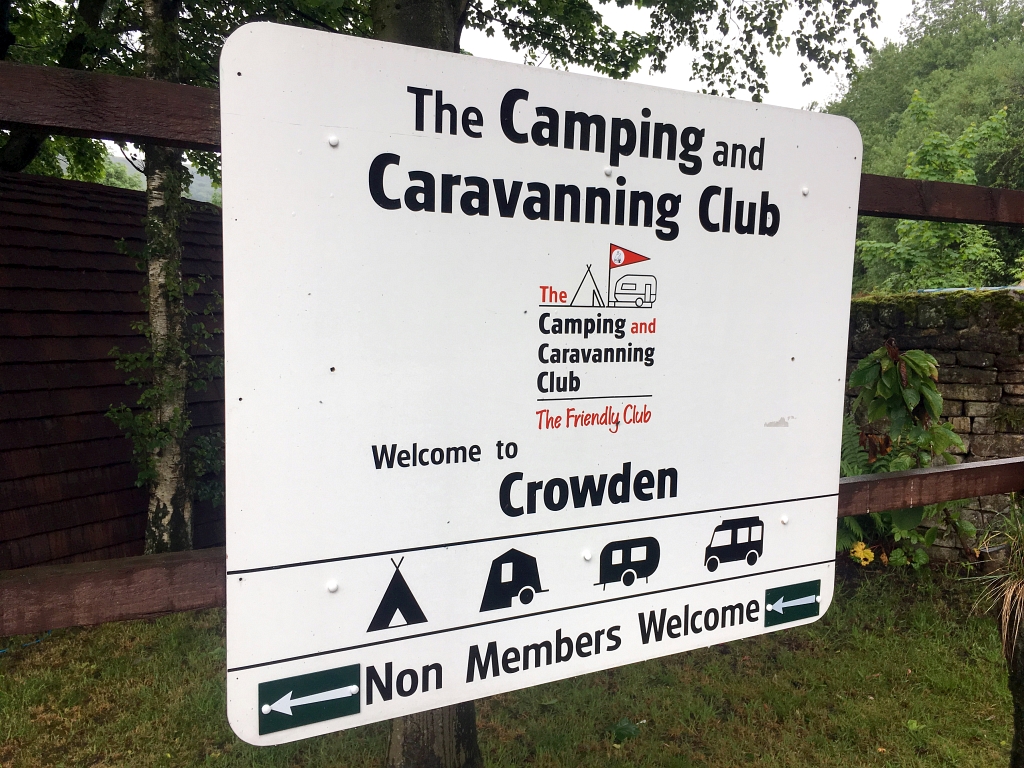 As we had a week and wanted to take in as much of the Peak District as possible we decided to split our stay between two locations. The first campsite we stayed in was the Camping and Caravanning Club site at Crowden. Both of the sites we were going to stay at were with the Camping and Caravanning Club. We’ve stayed with them a few times over the last couple of years and they are very consistent and always offer the same immaculate service. They also encourage birds and other wildlife into the campsite – you can even see a red bat box in the photo below! 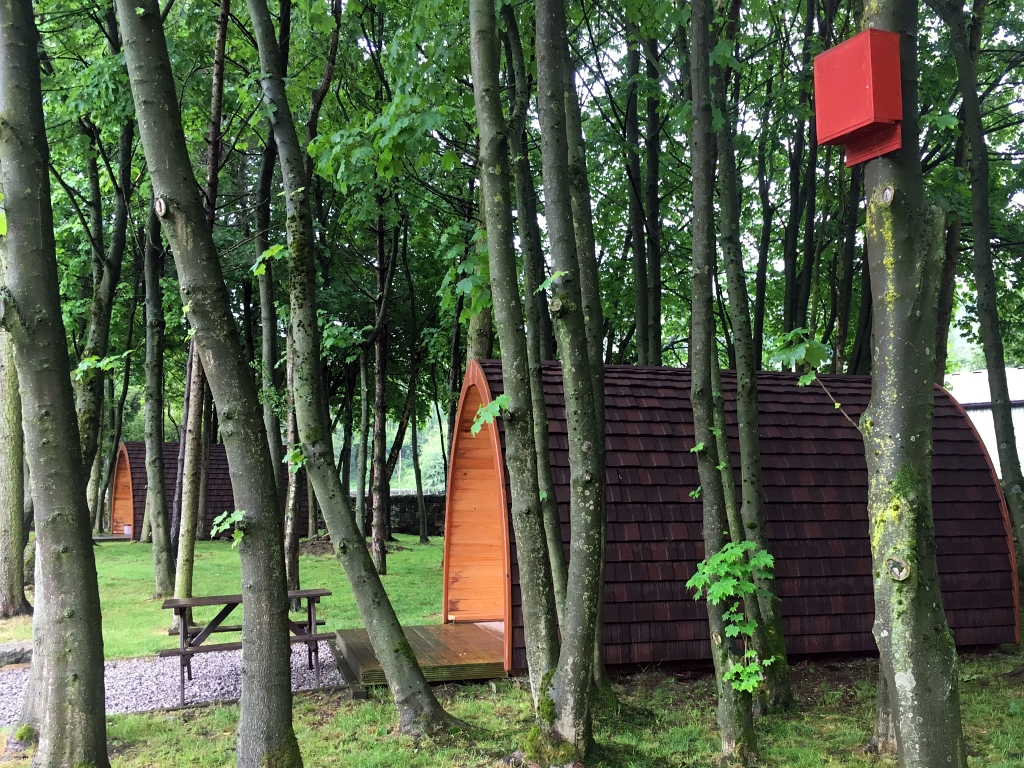 As we had in the Forest of Dean and the Lake District we had decided to stay in their camping pods. These are a really brilliant, comfortable and convenient form of camping. What we really love about them is that they are superb in the changeable English weather. As they are insulated and sturdy structures they are perfect for a windy or rainy night. You don’t hear a thing and can get a great night’s sleep. 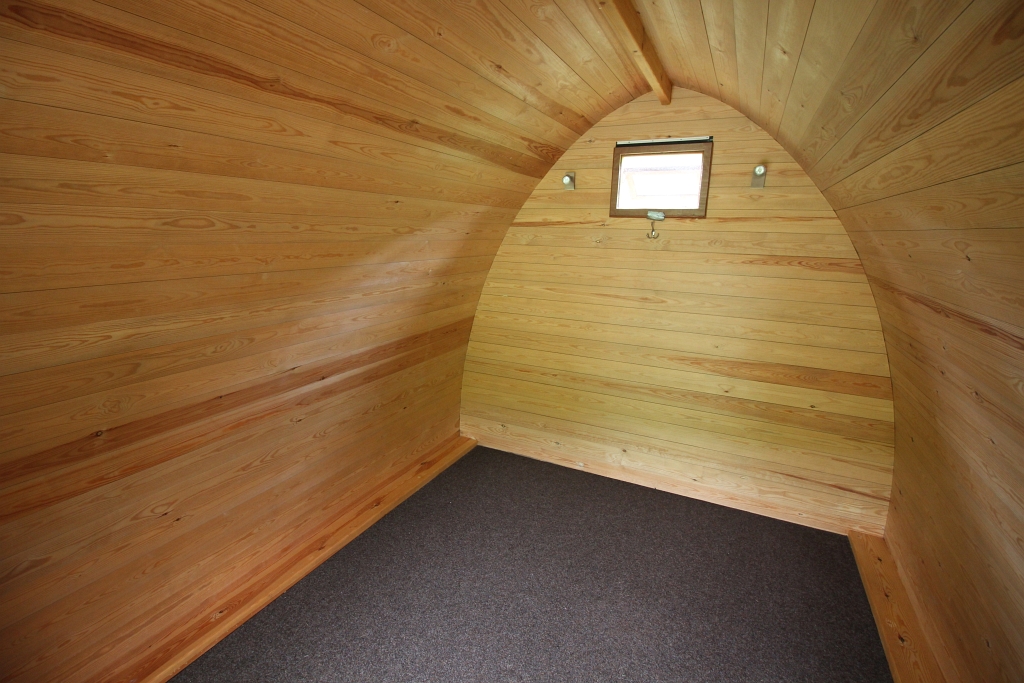 One night it absolutely chucked it down. We awoke in the morning to see a lot of disgruntled, soggy and sleepy campers looking enviously at the comfort of our glamorous camping pod. The Crowden Club site has a remote location at the northern end of the Peak District. It is right next to the Torside Reservoir and there are some incredible views of the areas around. 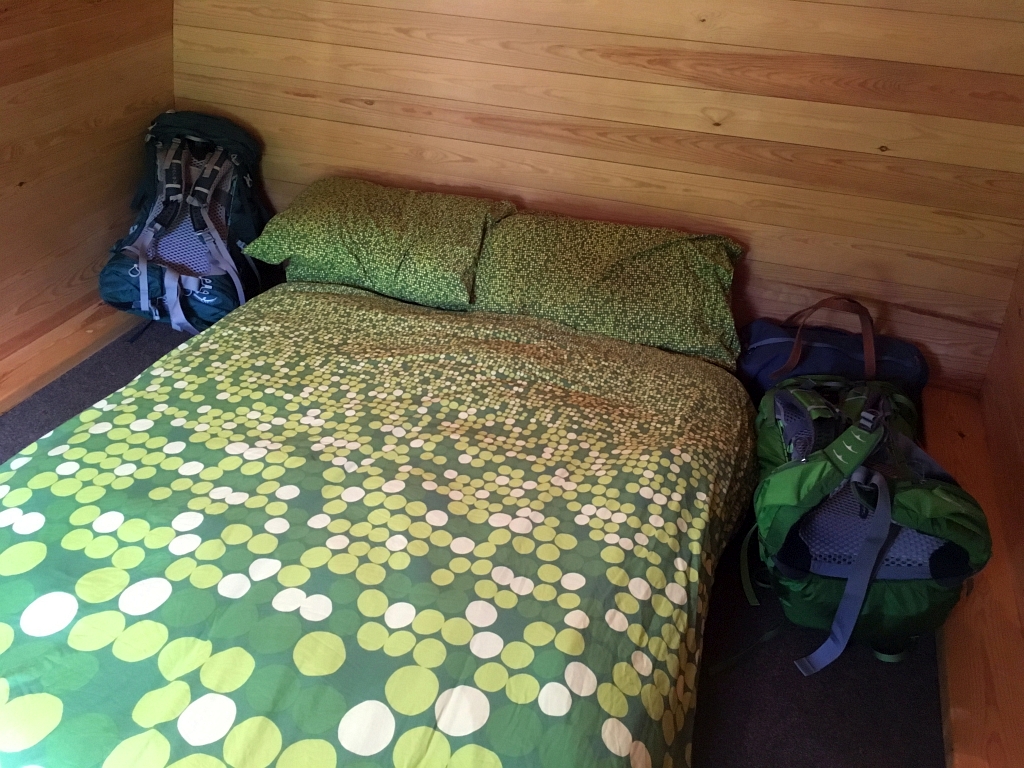 You have to bring of all your usual camping gear with you, just minus a tent, table and chairs as the pod has decking outside the front door and a picnic table. Inside, you will also find a heater, lighting and two plug sockets. This is especially helpful as you don’t have to end the evening when the sun sets. The decking area is great for cooking on; we use our Campingaz Party Grill 400 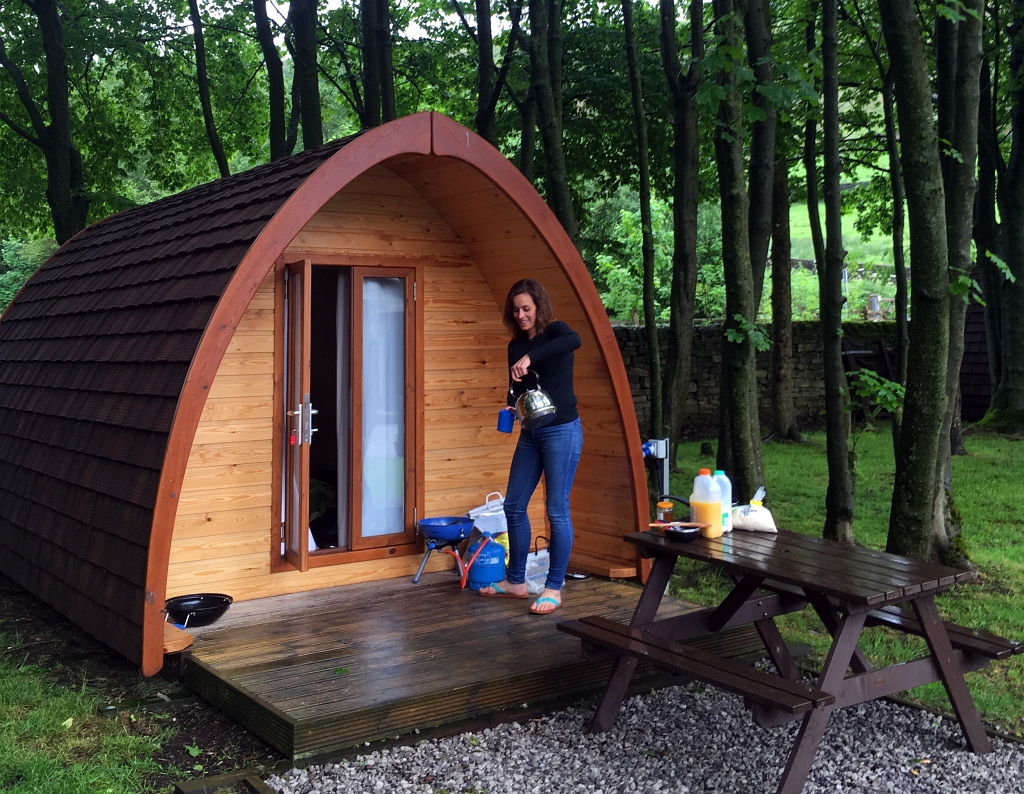 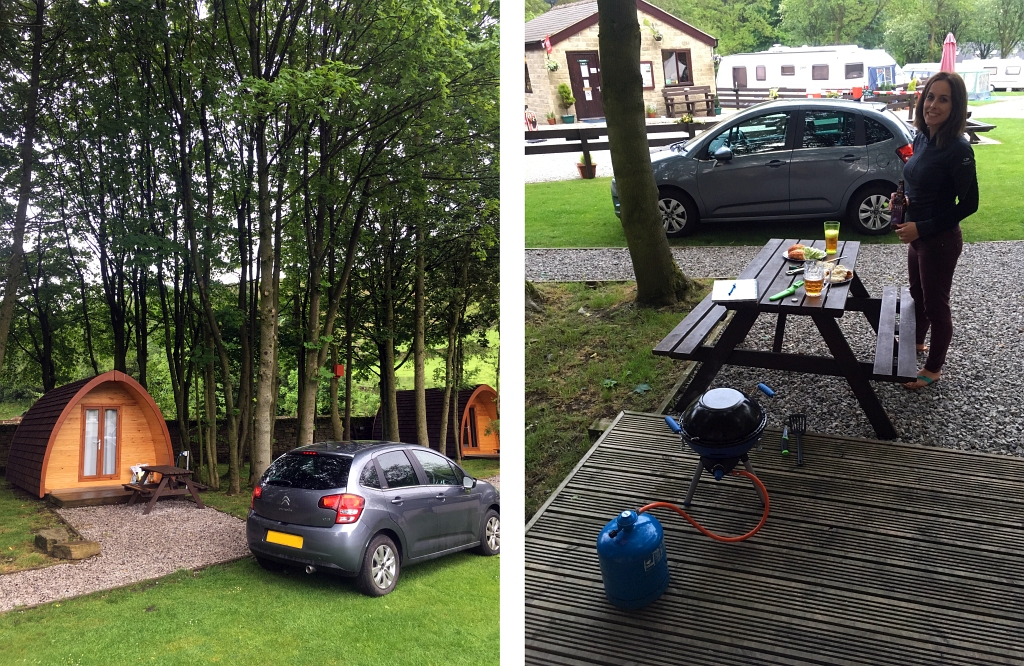 If you don’t fancy spending the evenings at the campsite, I would thoroughly recommend the close (but not quite walking distance) Bull’s Head pub; it is chock full of interesting objects and serves some cracking real ale. We had a great time at the Crowden site, the staff there were really helpful and lovely. The site was immaculately clean and was a total pleasure to stay in. There were lots of great walks and scrambles nearby which I’ll be detailing in some different posts. 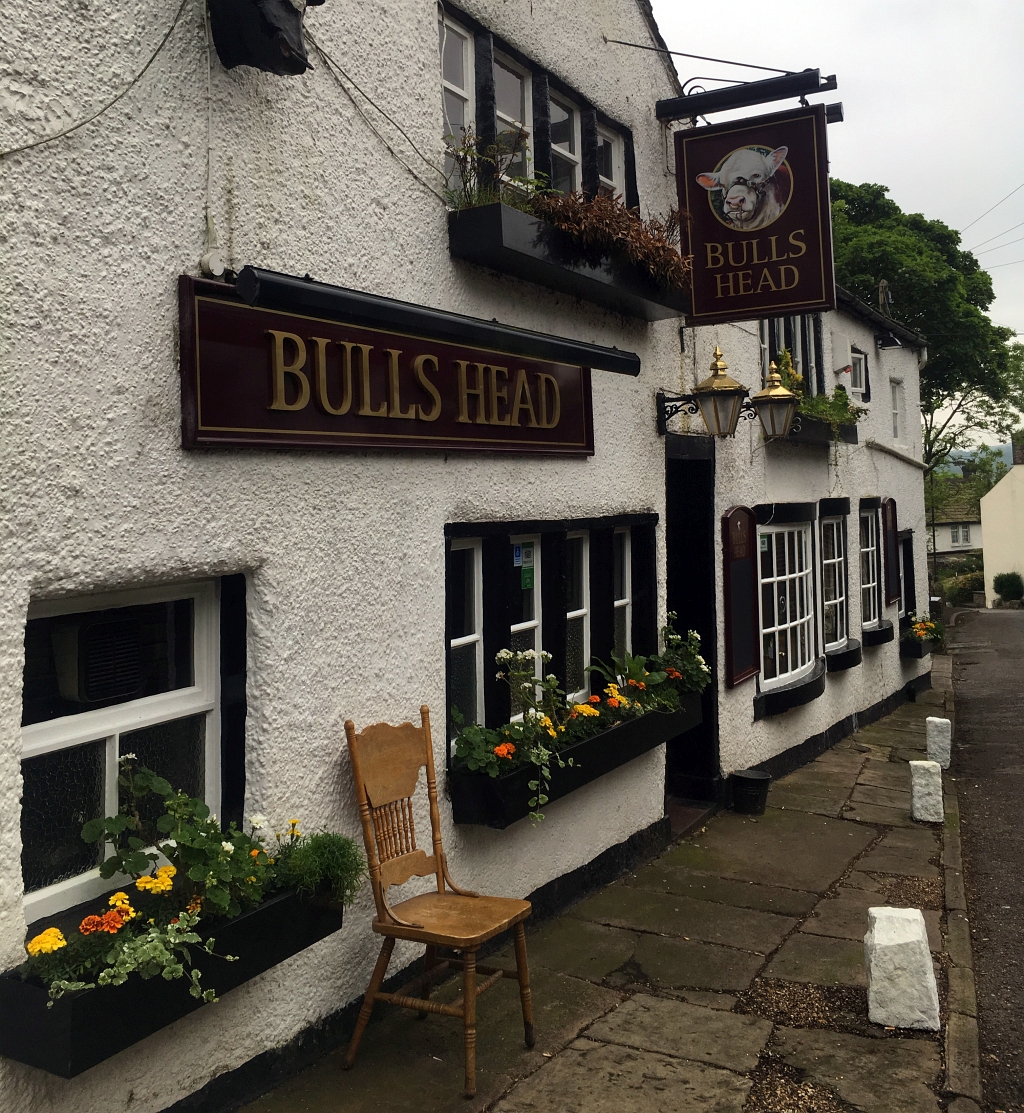 After a few days at Crowden, we decided to move into the southern end of the Peak District to the Dark Peaks and stayed at the Camping and Caravanning Club site at Hayfield. Again, we had chosen to stay in the pods for all of the reasons mentioned above. Hayfield is a slightly larger site and they have five pods, although they are set nicely away from the other pitches which gives it a sort of secluded feel. 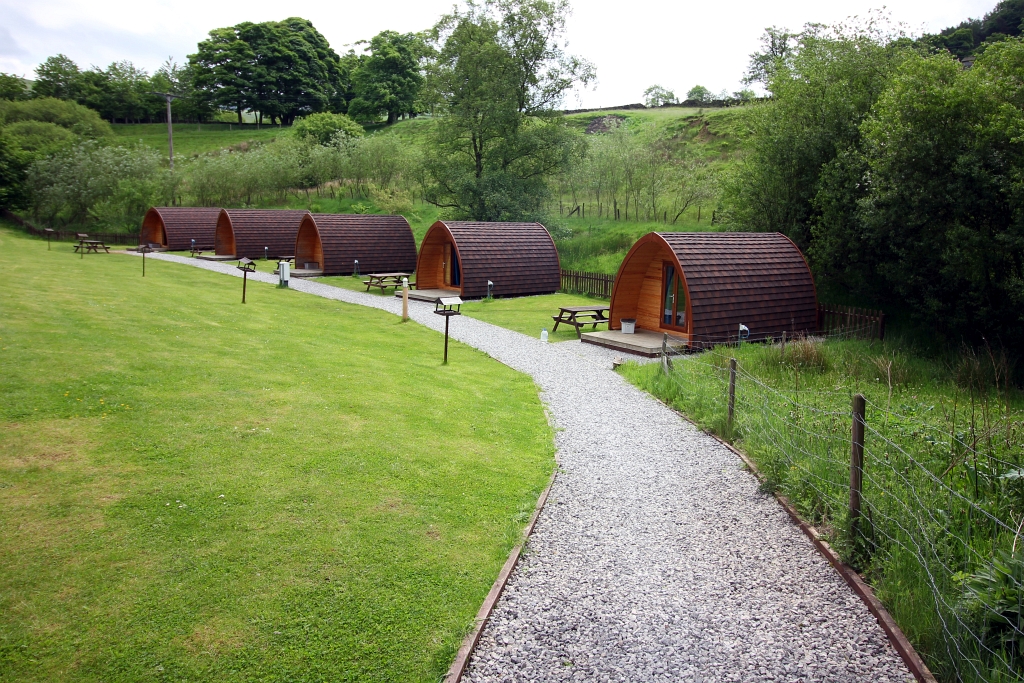 This was another consistently great Camping and Caravanning Club site. There are lots of fantastic, independently run campsites out there but if you don’t have time to research and want to be certain of the high standards you are getting, then I thoroughly recommend this club. I’ve literally never had to queue for a shower or toilet, no matter the time of day or year. They’ve clearly put in a really generous ratio of facilities to pitches. 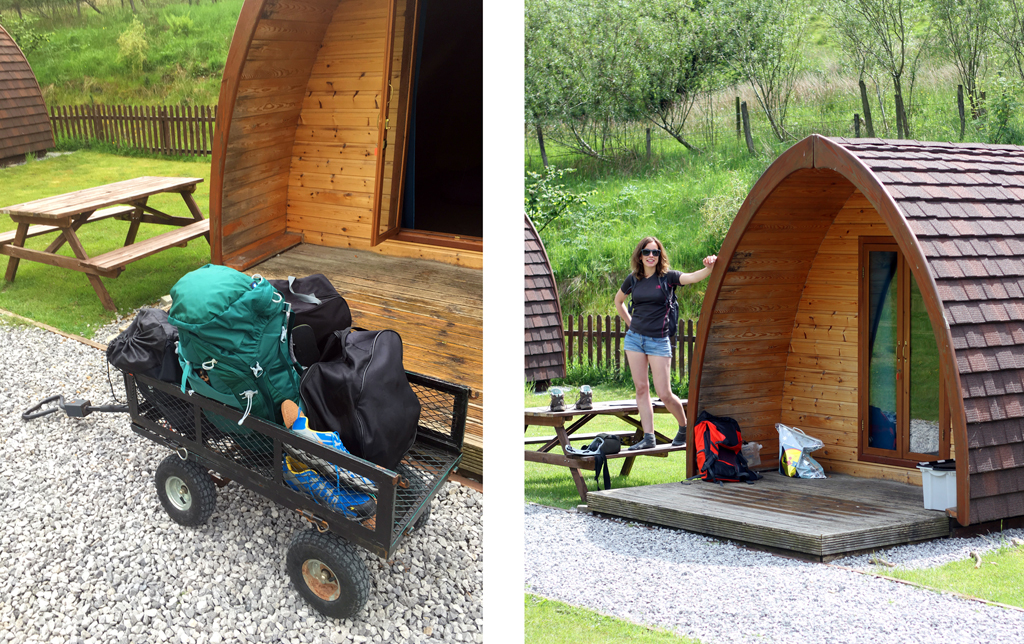 Further to all the great things I’ve already told you about the camping pod is the time taken to unpack and pack up. You wouldn’t want to just move campsites mid-week if you had to take down a tent and then put it back up again. By moving from pod to pod, you just pack your bag, put the stove and your hiking boots away and you’re good to go. A nice touch at the Hayfield site was a trolley to wheel your pod as you couldn’t park as closely as you can at Crowden. 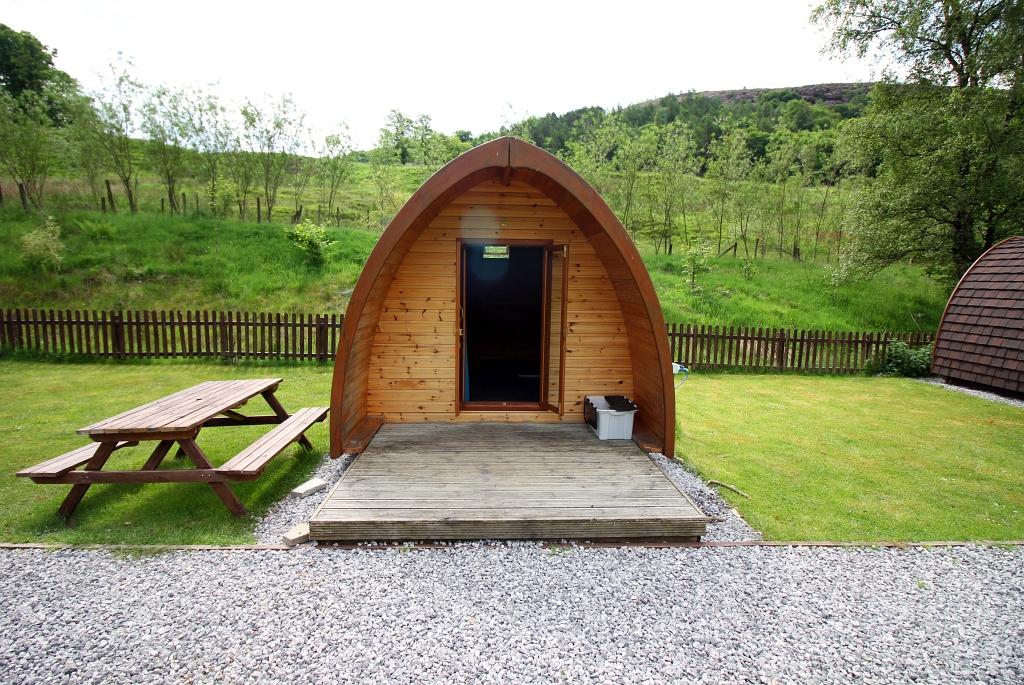 Hayfield is set amongst woodland and is right in the area that any walker would love to be in. The famous Kinder Scout is within walking distance. In fact, the most popular carpark to start your hik, is located literally a stones-throw down the road from the campsite. We were able to do some cracking walks, climbs and scrambles whilst staying at this campsite without even having to drive! 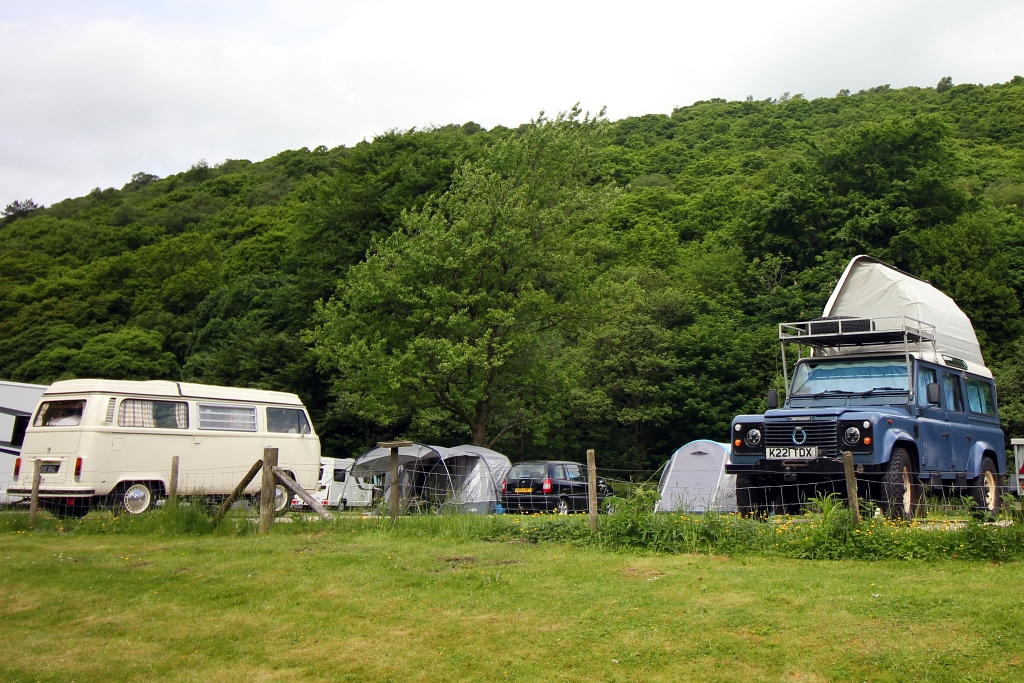 If you don’t mind a short drive, then there are lots to see further afield in the Dark Peaks. If you’re not into big hikes and scrambles, there are some more casual trips and days out; we travelled to Buxton, Bakewell, walked the Monsal Trail and hiked from Mam Tor to Losehill. 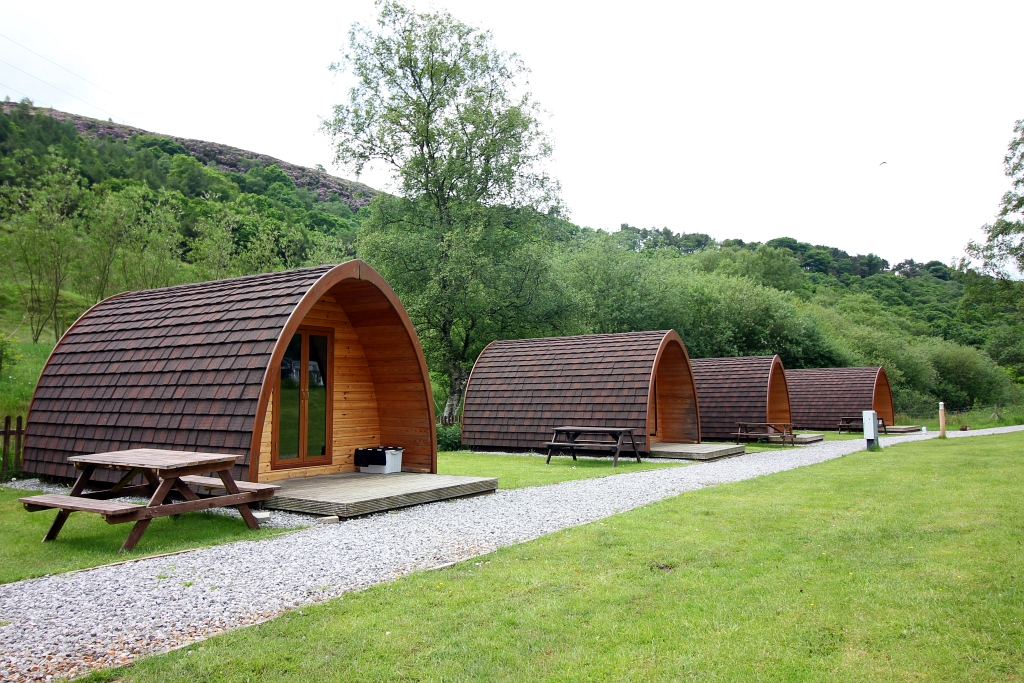 We had a great time staying at both the Crowden and Hayfield sites. The Camping and Caravanning Club’s slogan is ‘The Friendly Club’ and it certainly is. Every member of staff that we have ever encountered at any of their sites has been a proper star. They must really love their job because even in the English mizzle they are always all still smiling. The Peak District is an especially great place to go; it’s got some awesome scrambles and climbs, cycle routes as well as more casual trails and days out. 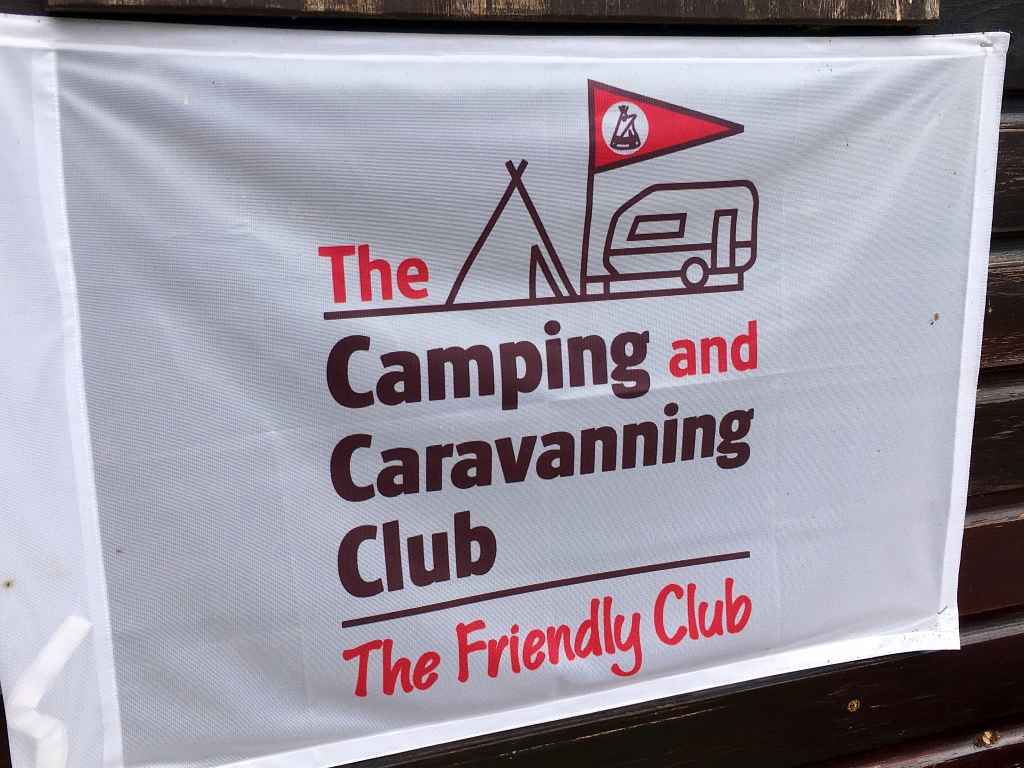