I love fire. Not in a scary pyromaniac sort of way. Just that basic neanderthal instinct which I think every person has deep down. It’s a great time for fires and outdoor cooking; Autumn, bonfires, dark evenings and fireworks night.

I’ve recently decided to treat myself to a few new bits of outdoor cooking gear. I found a great site called Not On The High Street. The items I bought were a Steel Bucket BBQ, a fire cooking utensil called Grandpa’s Firefork and a Firestick (a tool for starting fires).

The first one I’m going to gabble about is a bucket, but it’s a bit more than just that. It’s made of galvanised steel and is literally tough as nails. For easy transportation the BBQ has a handle which is removable so it doesn’t get hot when cooking. Halfway down the bucket there is a tray that holds the charcoal, below this the bucket is dotted with holes to allow air flow and improve the amount of heat created. Cannot wait to get some serious use of this! 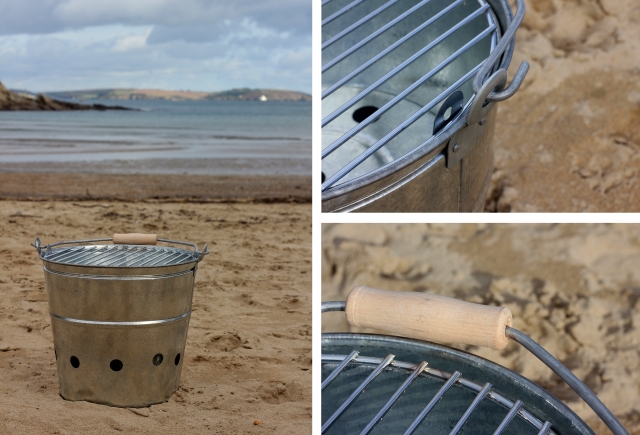 I also bought the Firestick, which is one of those Bear Grylls style tools for creating sparks in order to start fires. You have two different pieces which when you strike one against the other makes 3,000°C sparks. So much cooler than using matches and a lighter and a very quick and effective way of lighting that fire. 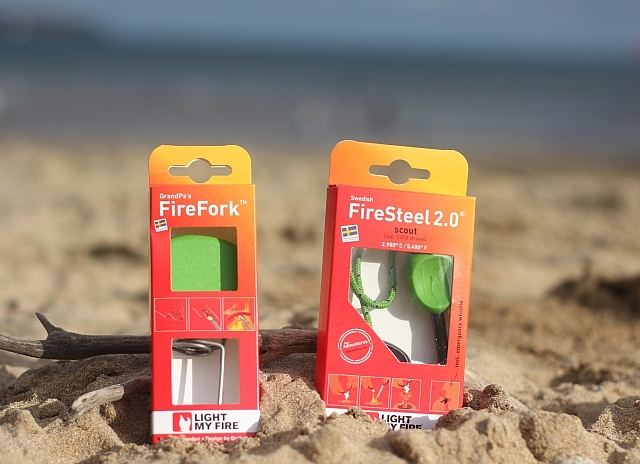 Finally, my last treat was Grampa’s Firefork an ingenious tools. It’s a piece of cleverly twisted steel wire. Due to the way that it is bent it’s spring loaded and will grip onto the end of any stick you find out in the wilderness. Once attached use then have a ruidmentary toasting fork. I bought some of these huge American marshmallows (which much be at least 5 times the size of normal ones) the fork toasted them beautifully. I’m looking forward to having a go at cooking some sausages on it. 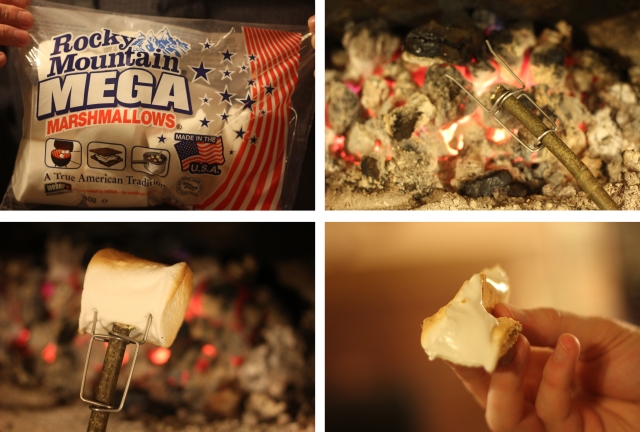 After a fantastic bit of fire cooking outside their is nothing better than sitting back with bellies full of marshmallows and watching a little firework display. I was lucky enough to see the display at Falmouth Cricket Club which was fantastic.