After 7 days the beer was conditioned and the BruBox was tantalizingly close to being ready. All that was left to do was rotate the box so that the tap was in the upright (ready to pour!) position and then leave for a further two days for the beer to settle. I had started my beer on such a date that it would be ready to drink from Christmas Eve, as the Christmas holiday is a perfect time for a home made tipple. This was pretty simple to do, all I did was add up the times the separate stages took then work backwards from Christmas Eve to gives me a start date.

Christmas Eve arrived and much like being a child on Christmas day, I was desperately excited to see what was in a cardboard box. Only contained within its cuboid walls wasn’t an Action Man, Scalextric or Lego. As giddily as an alcoholic school boy, I poured the premier pint of my first ever home brew… 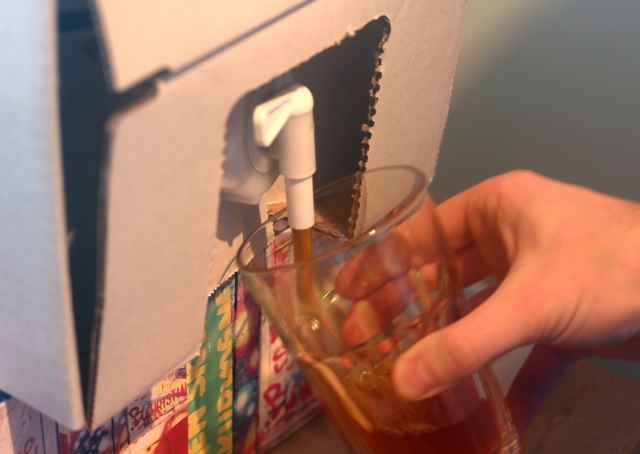 The copper coloured beer poured out with a small head which then settled down. Now to the important bit, the tasting. It could be the weeks of anticipation, the sense of pride and satisfaction at creating the beer from just water and a few simple ingredients, but it tasted amazing! It had a well-hopped flavour with a fantastic aroma from the First Gold hops.

I had all of the Christmas holiday to enjoy the 10 litres of quality beer and to give a glass to everyone who visited. It is possible to bottle the beer, but given the festive season I felt that I’d be able to get through the whole thing pretty quickly (which unfortunately for my liver, was true!) If you, like me have never brewed a beer before the BruBox is a fantastic place to start. It’s simple, yet interesting enough to be really enjoyable and the satisfaction of drinking your own brew is something that Is unparallelled in any pub bought pint. 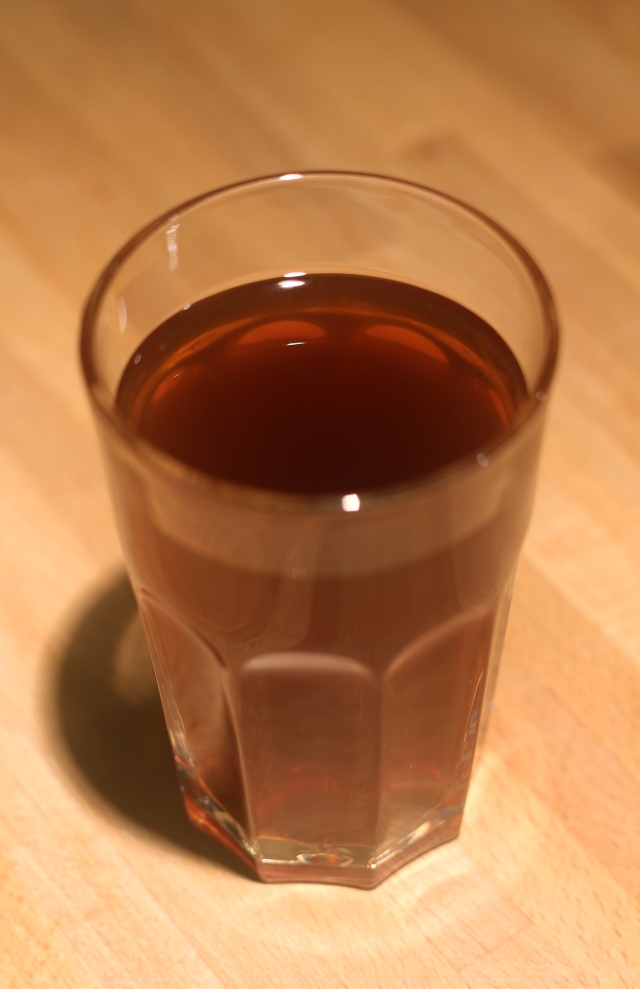 If you want to read about the previous stages of Wild Tide’s home brew, then please click the links below: