I absolutely love the 6 Nations, it makes the months of February and March awesome and something to really look forward to. Guaranteed fantastic weekends to get over the bleak weather and January, which is always a bit of a lame month. My brother from another mother and I were lucky enough to celebrate the start of the 6 Nations in style by watching the Wales v Italy game live.

We were so stoked that we left Cornwall and England entirely to visit this place called Wales, where signs are written in a weird second language that no one speaks and everyone loves dragons. I assume to fund their two language sign system they charge £6.40 to visit this so called Wales place but we didn’t care – we were going to see live Rugby! 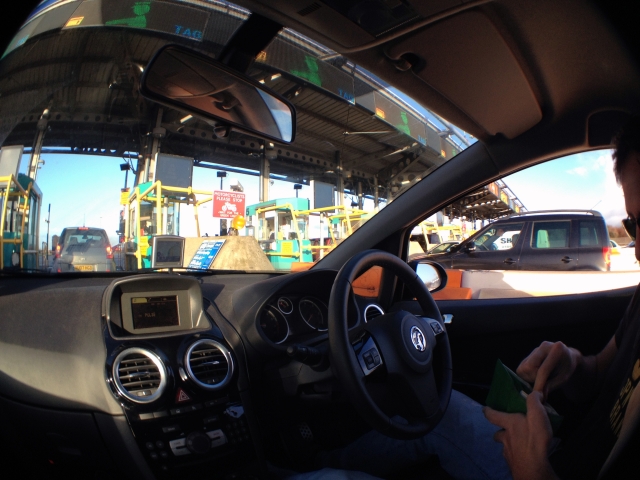 We arrived in Cardiff with a couple hours to kill, so we headed to the shops and checked out my personal favourite – the Lego Shop! I saw this amazing Lego VW Splitty, needless to say it’s been added to my Christmas list. 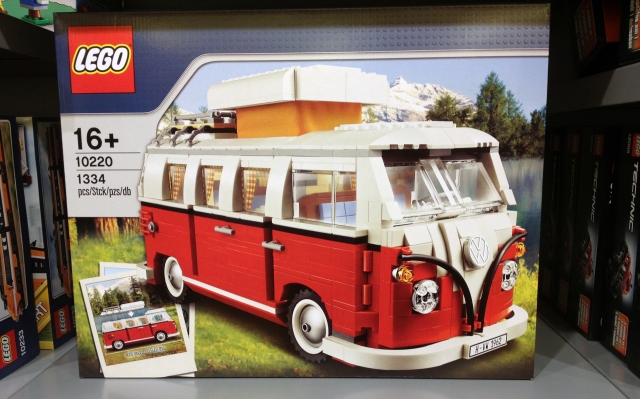 We arrived at the Millennium stadium nice and early in order to soak up the atmosphere and the Brains SA! 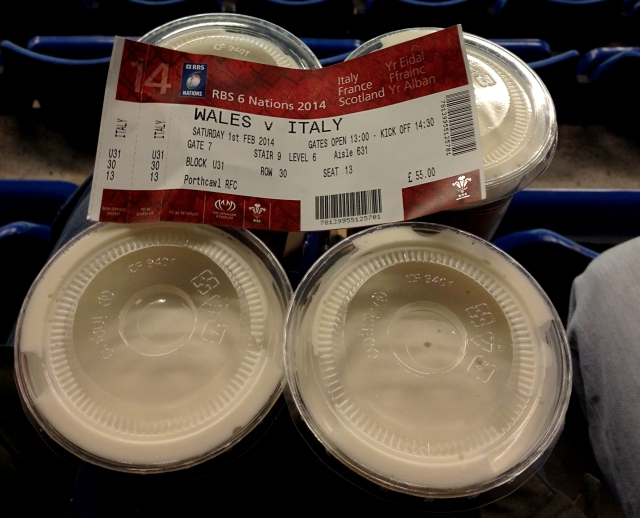 As it started to fill up we had a great view of the game and the vibes that were building all around the venue. We had some really pumped Italians sat behind us, which gave the area some great cheering and multicultural patriotism. 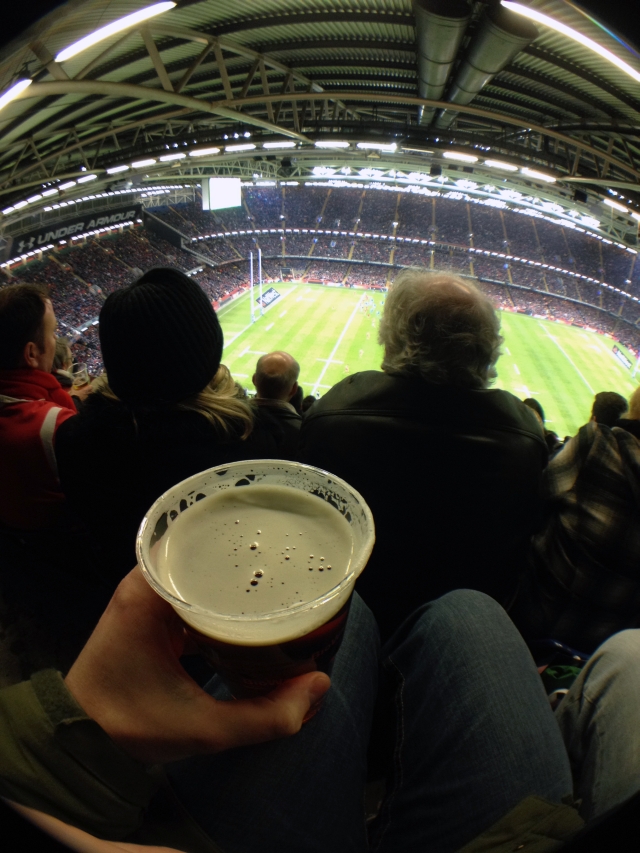 Being a Cornish/English man in a Welsh Stadium felt a little bit like being behind enemy lines. You’ve gotta hand it to the Welsh though, they know how to get psyched up about a game. As the Welsh team came out onto the pitch the entire 66,974 rugby fans in attendance went beserk. 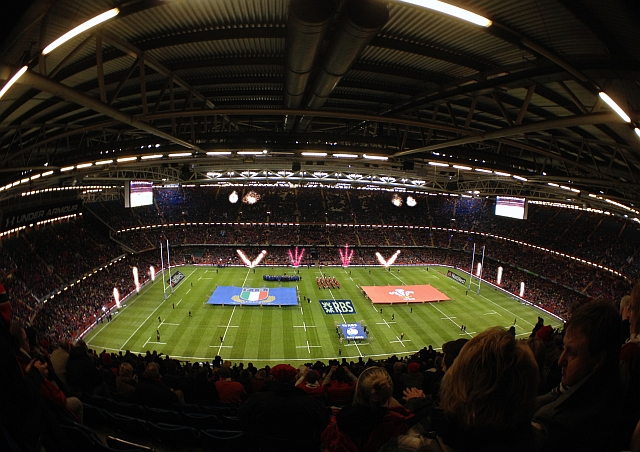 After the Wales v Italy which was great, we went and found a pub to watch the England v France game in. Being one of only 4 English fans in the game was rather daunting. We suffered some quite severe banter from the Welsh fans who were quite keen that we did something rather rude and uncomfortable with our ‘sweet chariot’. The less said about the game itself, the better.

The next day we drove back, thankfully I wasn’t at the wheel as I had a slightly dodgy stomach from over indulgance. As always it felt great to get back to the motherland and sacred Cornish soil. 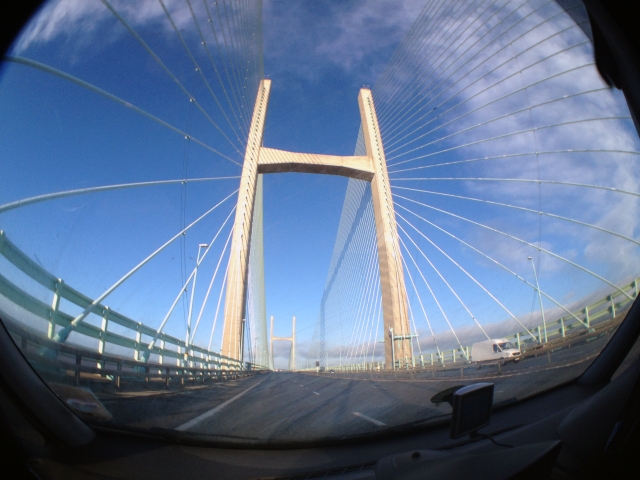 Below I’ve included all the highlights from the first 6 Nations weekend, Enjoy: