People think of the peak summer 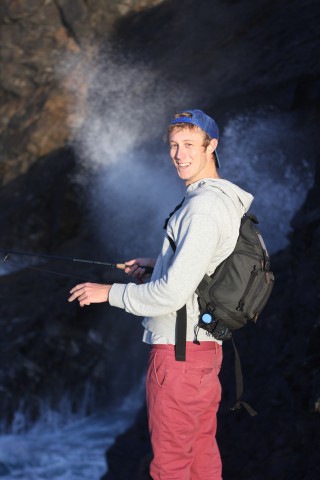 months of July and August as being the best best months for fishing. I’m a pretty firm believer that this stretches to early Autumn and that great fishing can be had in September and October, especially when we have a nice warm month like we have had this September.

This week my fishing co-pilot and I went down to one of our favourite marks on the North Coast of Cornwall. It’s a great spot surrounded by mine buildings, awesome views and even better fishing. We got down to the mark at about 5 when the light was still bright. Next to the mark is this epic blow hole and when you have pumping swell coming in, can create firework like explosions of sea water. The sound and spectacle of this certainly creates a very dramatic backdrop to the fishing.

We were both targeting bass on soft plastic. Namely one of my favourites, the Savage Gear Sandeel (the 12CM – 23G size) We were using a variety of colours as I like my tackle box to be like a paint palet, with a great variety of lure colours. I try and keep switching lures shades to try and see what works best and to match the environment. The sea was alive this evening, with loads of action and white water. It felt promising. Somehow bass felt almost certain. 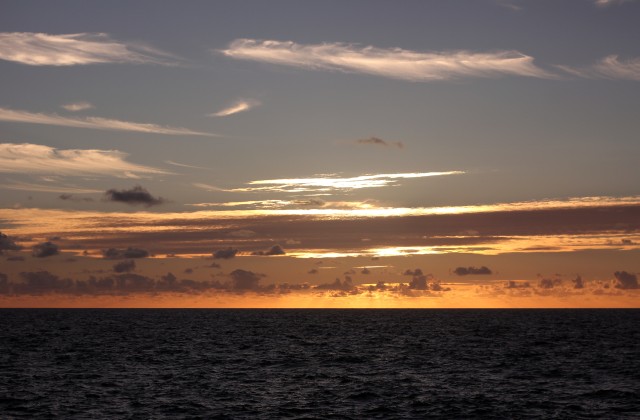 As the sun started to set thing changed, with no luck so far I switched up to the 16cm 42g version and started casting over to a point of white water that indicated some sort of feature below. Within a short amount of time I had a fish on. I could feel that strong bass whipping on the line. Cries of “fish on” went up over the splashing shore soundscape. As I reeled it in, after a few metres the line went solid, like snag solid. I felt certain that the line was caught as it wasn’t budging at all. Oh shoot…

Then the drag pulled out, I had the drag set pretty hard so this didn’t really make any sense to me as I was thinking I had a snag. In a split second a ton of situations went through my head, had the bass buried itself into a deep kelp bed? Was the line snagged and the swell pulling my drag out? Did I even have a fish on?

My panicked confusion was shattered when my friend shouted “seal!” As fast as all the previous ideas had left my head a new, scarier one entered my mind. Had the seal taken my lure. Those lures are pretty big and have a pretty realistic swimming motion. I’d wondered before when seeing seals whilst fishing if they ever mistakenly take lures.

In what seemed like an age but was probably just a split second I gazed at the seal on the surface of the water. Suddenly my bass popped out of the seals grips. I continued reeling. The seal wasn’t caught on my lure, he was just trying to nick my catch. I reeled like crazy, as the stealing seal chased after my bass.

As I got the fish to the bottom of rocks we were fishing off, I cranked the reel and got the fish airborne. Finally out of the seals grasp. The seal sat at the bottom of the ledge looking with what I took to be an angry seal facial expression as what he thought would be his bass supper, became mine. 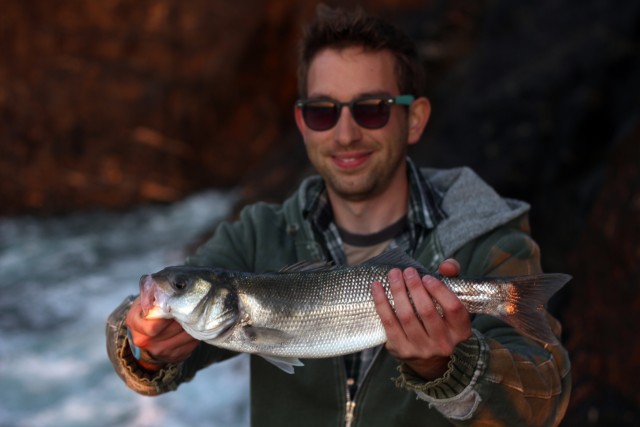 My friend grabbed the line and we hauled the bass up. Luckily after all this drama he was a descent size fish at 47cm and well over the 36cm legal landing size. Sometimes finding the best fishing gear can be such a nightmare. Thank god for total fishing tackles gear. This one stop shop has helped find a good amount of great quality fishing gear. I haven’t caught and kept a bass in ages and with the poor fella having several puncture wounds on his tail from where the seal had bit him, I decided to dispatch him humanely, keep him and cook him up for tea. 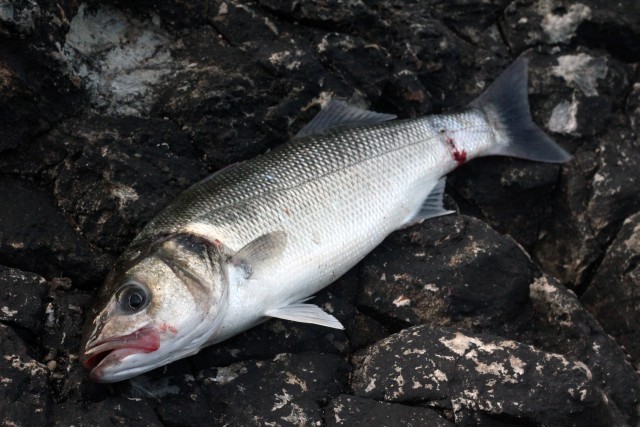 The long climb and walk back up from sea level to the top of the cliffs and the safety of the coastal path felt unusually easy after such an exciting, uplifting and successful fishing trip. By the time we reached the mine buildings the sun was at full set and as usual was producing a fantastic vista. 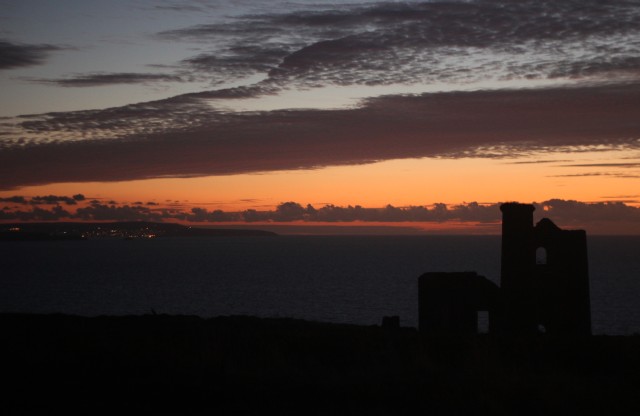 When I got home I cooked the bass in a nice simple style which makes the most of the fishes awesome natural flavour and texture. I gutted and de-scaled before removing the head and tail. I then filled the fish with slices of lemon and sea salt. Next I placed it in a tin foil parcel which I had greased with butter. Lastly I chucked in a couple bay leaves, sprinkled on more seasalt and added a little bit of apple juice to the bottom of the parcel to give it something to sort of steam with. I then sealed up the parcel leaving plenty of space for the steam to form and circulate around the fish.

I served up this beautifully delicate fishy dish with some peas and dauphinoise potatoes to create a sort of posh fish and chips. A beautiful bass catch, wrestled from the grips of a pilfering seal.