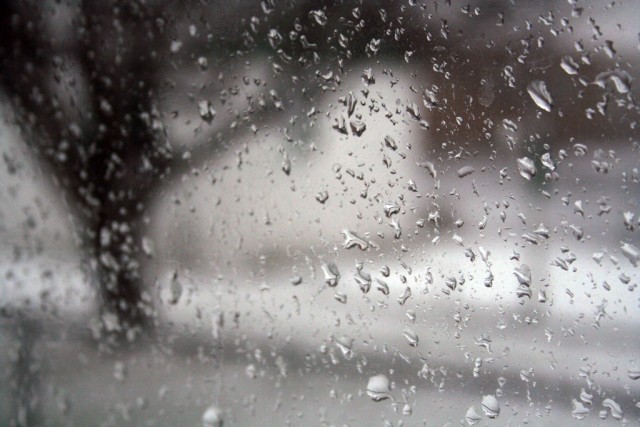 With the clocks now set back the light is normally long gone by the time I get back from work, team this up with weather that is only good for ducks and you’ve got the possibility of some boring evenings in. Throughout the summer my friends and I would spend our evenings in or by the water, adventuring, cycling or enjoying the beach; it’s sad to think that we’ve got a long few months before we can get back to enjoying the outdoors in the late evening.

In an age where everyone seems to be addicted to some ‘must see’ boxset television program or an online video game; the idea of sitting around with your friends in an actual room, face to face, playing something together is fantastic! This is what games are actually all about, not sat on your own, in the dark with a headset but around a table, with a group of mates having conversations, larks and being social in the good old fashioned meaning of the word.

Although when I first mentioned board games your mind probably went straight to Monopoly, Cluedo and Scrabble; there is actually a whole host of awesome ‘new classics’ out there. These games although selling millions of copies all around the world are shamefully unknown by the mainstream in England. I thought I’d share one of my favourites with you: 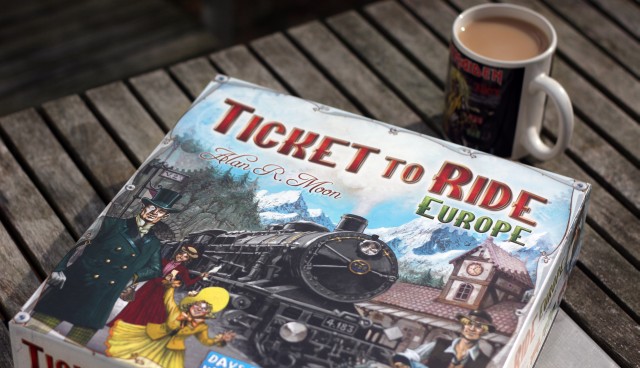 Ticket To Ride Europe is actually the sequel to the original Ticket To Ride game which is set in the USA. I prefer this game as it’s got a couple changes which I think improve how it plays and also simply because it’s map is of Europe which I enjoy more than the USA (being a European rather than an American!)

It is one of those games that’s brilliantly easy to learn and to teach to new players as well as being sophisticated enough to have some really tactical gameplay that keeps the game fun for a long, long time.

The way that Ticket To Ride works is super simple: You pick up cards, match the colours of the cards with the train routes you want on the map, lay down your coloured trains, and subsequently create train networks. It then gets interesting because other players can then tactically block off the routes you want. In Ticket To Ride Europe you can then use stations to by-pass these blockades. Simply, the game ends when people get close to running out of trains which is normally after about 30 – 60 minutes depending on number of players and how much chatting you do! 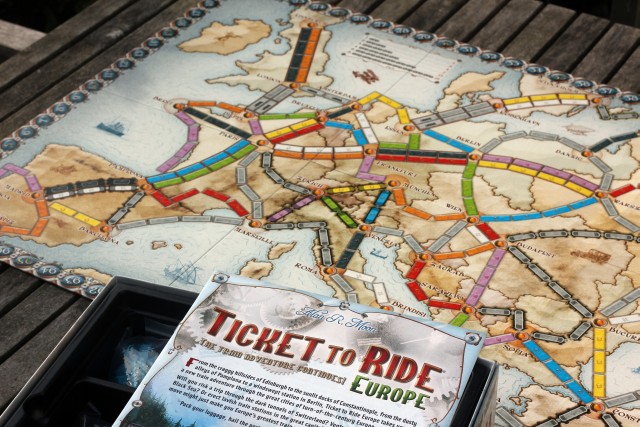 You collect points by placing down your trains. To make the game even more interesting you each have secret special route cards which, if you can complete a train track between the two listed locations, can earn you some big bonus points. Below are the four route cards which I had during this game, for example if I managed to place a complete train route between London and Berlin I would get 7 bonus points or if I managed an even longer route between Brest and Petrograd, I would get a mighty 20 points (which can be a game changer!) 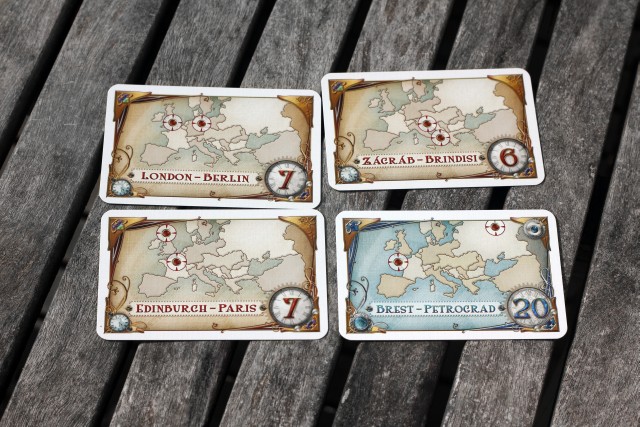 After just one game my friends and I totally understood the rules and were able to easily teach them to new people. There is something hugely satisfying about laying down little plastic trains and claiming routes similar to the way that it’s oh so rewarding putting down those little houses and hotels on your properties in Monopoly.

If you want to have some real-life, social games with your friends and family over the coming dark, winter months: I strongly suggest that you check out Ticket To Ride Europe, It’s easy to learn but still smart enough to have great longevity and most importantly is seriously fun.

If you want to be kept up to date with boardgame news and find out more I suggest you follow Esdevium Games on Facebook and Twitter. 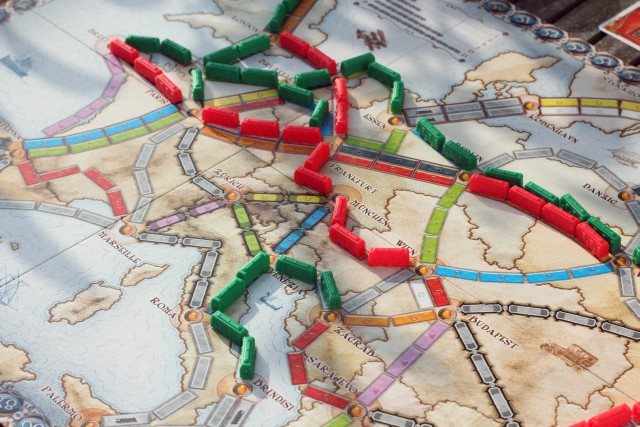