A few days before Christmas I went on a short trip North of the Cornish border and up to the Big Smoke (London). This was to soak up the Christmas atmosphere, do some sightseeing and a little bit of last minute present shopping.

I’ll start at the beginning:

The Journey To London

The first part of the Journey I did solo and travelled up from Cornwall to Newton Abbot on the train. It was the Saturday before Christmas and the train was surprisingly empty and the carriage had free seats a plenty.

This train trip took about two hours but it absolutely flew by thanks to this new little gadget I’ve bought called a Kingston MobileLite Wireless G2. I’ve got an iPad Mini and an iPhone and they’re amazing but like most people’s almost all their memory is full up (and you cannot expand or add to it). This makes putting things like movies on them or taking lots of photos a bit of a pain. 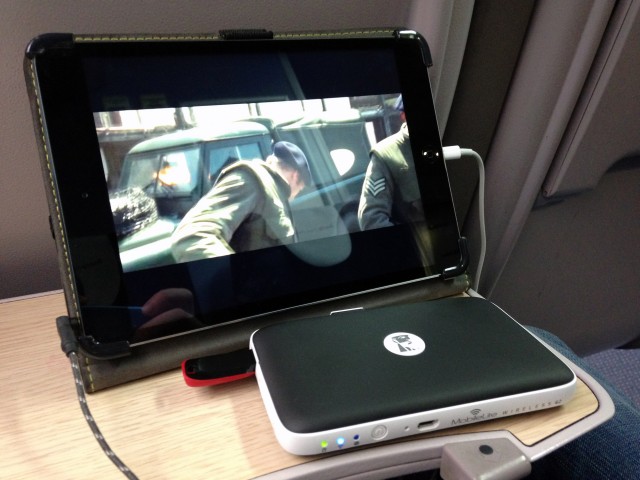 This gizmo was awesome for travelling and made my iPad and iPhone even more useful on our trip to London. It does lots more than what I’ve explained so far, including being able to recharge your device on the go. If you’re someone who frequently travels or spends time out and about, I thoroughly recommend you look into this gadget. Anywho with the use of the Mobile G2 I was able to watch a film on my rail journey and the time absolutely flew by.

After getting off the train at Newton Abbot I was met by my travelling comrade and we set off to spend the night near London. We slept that night and then got a coach early in the morning to complete the final short leg of the journey into the Capital city. Arriving in London just after 9am on Sunday, after only a short coach journey was awesome; much less tiring than doing the whole journey in one day. 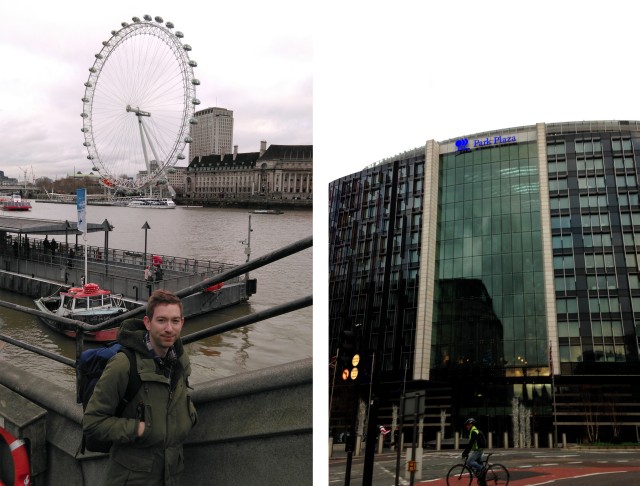 I had booked a two night stay in the Park Plaza Westminster Bridge Hotel London which is a luxury hotel situated on the south side of the Westminster Bridge, with views of Big Ben and the Houses of Parliament and a stones throw from the London Eye. It also has a really nice swimming pool, gym, sauna and steam room which are free for guests!

The staff were really lovely and even though we arrived way before the check-in time (3 hours), we were able to check in at no additional cost and the concierge brought all our bags to our room and then answered all of our questions. We got a fantastic room with a stylish design, huge bathroom with wet room style shower, sofa and table, views of the city and most importantly a seriously comfy double bed. 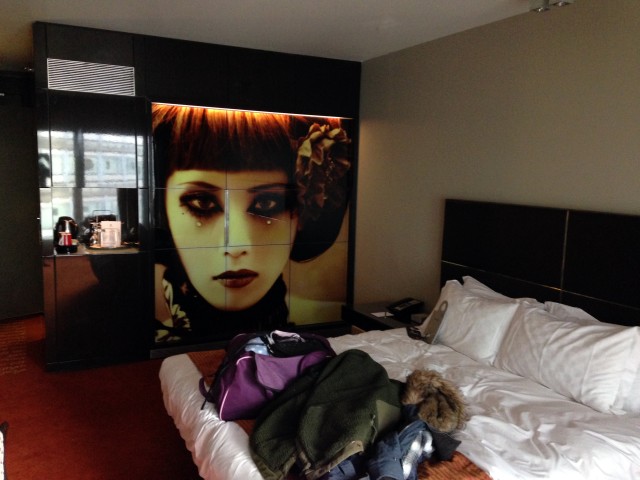 For us the biggest selling point of the hotel was the location and the view. A hotel from which you can look across Westminster Bridge at Big Ben, has got to be a winner. It’s also a very short walk (across the stunning Westminster Bridge with its postcard like views to the nearest tube station (Westminster) and from here its a 5 min journey to Victoria. The photo below was taken at the foot of Big Ben and you can see the Park Plaza Westminster on the far side of the bridge, it’s the building just to the right of County Hall. An amazing location! 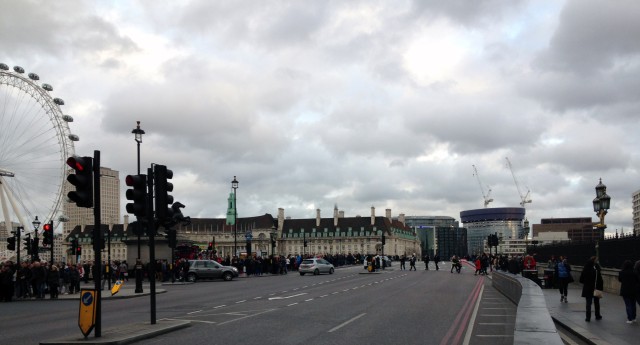