Not so long ago I had a week off, it was a supreme week full of mini adventures and awesome activities. We started off the week with a trip to Granite Planet Climbing Centre in Penryn, this awesome place hosts well over a hundred different climbing routes in a fantastic indoor facility. We had an hour and half introductory session with Tony the owner of the centre. He talked us through all the basics and by the end of the session we were belaying each other as well as securing all our own kit and obviously climbing the walls. 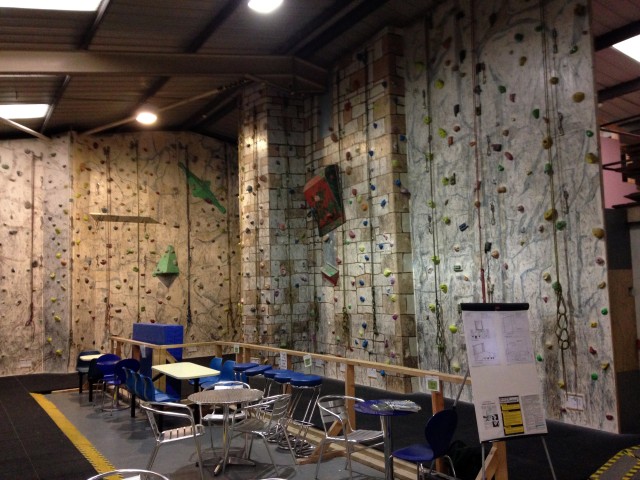 I really loved Granite Planet’s bouldering room and climbing cave. In these low rooms you didn’t have to have harnesses and could just practice your technique. There were loads of short routes and challenges that you could attempt in these rooms. The caving room had holds all over the ceiling and a padded floor so you could try and go all spiderman over the place! 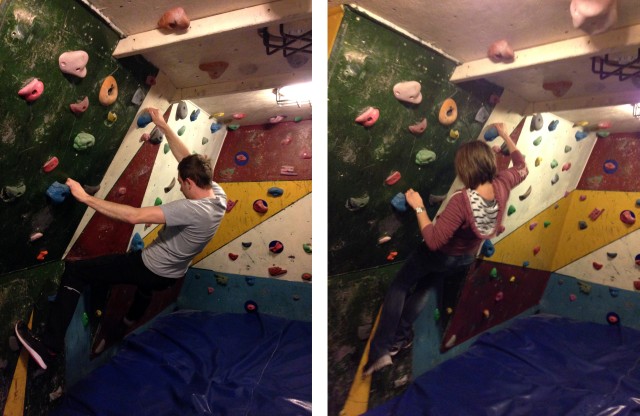 During the week we also went and stayed in this large and very swanky holiday home in Polzeath as part of a friend’s birthday celebrations. We had a walk on the beach followed by a day getting acquainted with the areas pubs. 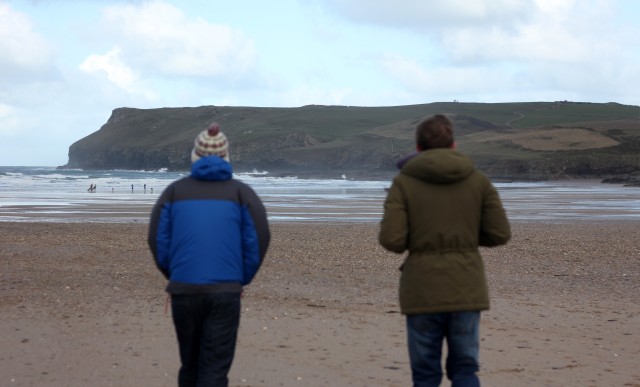 We also played this awesome family style, party game which I had got. It’s called Camel Up and was a total hoot! In the game you all place bets and gamble on an Egyptian camel race. The camel race is a bit random and anything can happen, which makes the game very exciting as you can think your chosen camel is totally out of the running until at the last minute they overtake everyone!

You are able to bet on the camel which will finish first or last. The quicker you place your bet the greater your rewards but as you might expect, the higher the risks. You can alter the race by placing tiles on the race track which further adds to the strategy and can make the game even more exciting. All the coins and tokens are nice and chunky, feeling nice and solid when you place them down on the board. 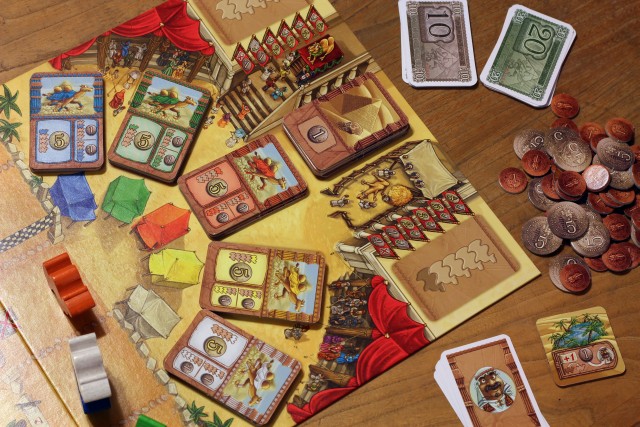 One of the coolest features of the game is the pyramid dice shaker. This clever contraption ties into the theme brilliantly and dispenses one die every time you turn it upside down and push in the tab. It’s really nice details like this which help make the game as great as it is. Camel Up lasts about 30 minutes which is a really nice length for a casual game like this, we often played a couple games back to back. What’s even better is that the rules are nice and simple so you don’t need to spend ages teaching your friends how to play.

Pancake day also occurred during my holiday so we made a mountain of pancakes to scoff. When it comes to Pancake Day, I am somewhat of a traditionalist and like them most with simply sugar and lemon juice! 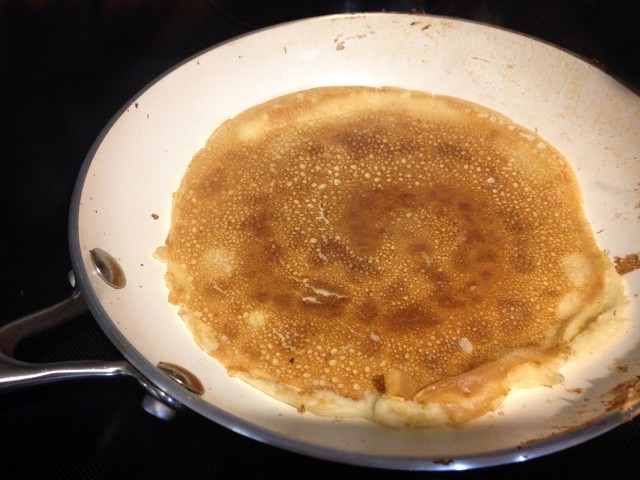 We also went with some friends to a Roller Disco, where I roller skated for the first time. I had slightly more success than I did with ice skating, but it wasn’t easy! I didn’t have much opportunity to practice my disco dancing as I was spending most of my time trying to just keep upright. I think my dancing style definitely looked less disco body popping and more interpretive! It was great fun and a really cool thing to do with friends. 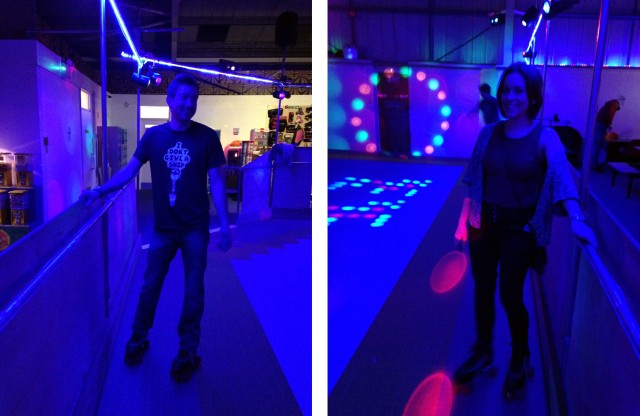 On one windy day we took a trip down to Godrevy which is one of my favourite beaches in the whole of Cornwall. The surf was rubbish and weather was far from picnic-able but it was perfect for a blusty walk along the coastal path and a little bit of wildlife spotting. 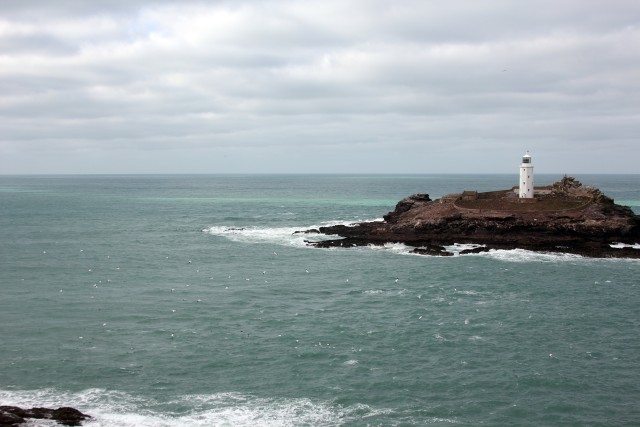 As we worked around Lighthouse Point a huge flock of Gannets came along the coast. They gathered in the sky, high above the sea between us and the lighthouse. All of a sudden they all started to dive bomb the ocean. Every second several birds plunged into the sea trying to catch their lunch. It was such a fantastic sight.

Continuing around the coastal path we got to what I like to call Seal Cove, the tide was in, so they weren’t laying sprawled on the beach like they sometimes are. Instead they were all out in the sea close to shore, swimming, floating and playing in the water. We stood and watched them for ages, trying to count how many were actually out there. They weren’t very obliging though, constantly diving and reappearing in different places. I think there was 14! 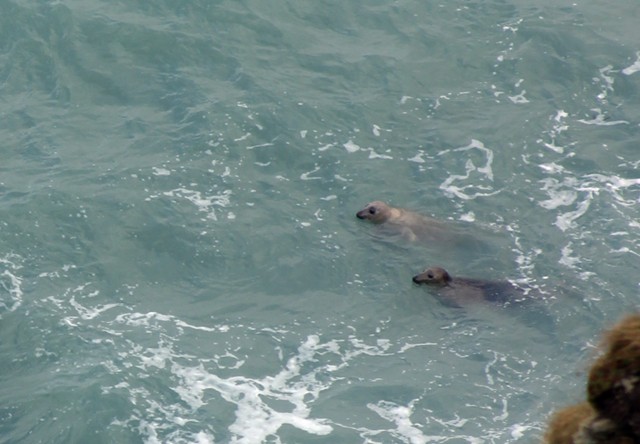