I originally bought Timeline: Music and Cinema a few months ago and absolutely love it. The simple rules make this game super easy to play with anyone and anywhere. You have to lay your Music and Cinema themed cards in order of release date. The only goal is that you have to get the order correct in the timeline. The cards come in their own tin, making it easy to transport and so far, we have played it at the pub, at home, whilst traveling and it has always gone down so well. 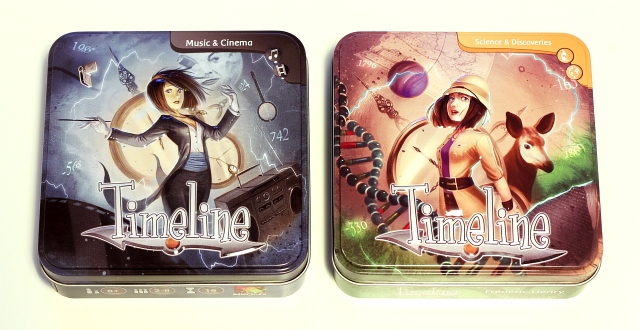 I was excited to hear there were additional versions of Timeline available, which work with all other versions and act as expansion packs for any version you’ve already got. Depending on your topic of choice, there is something for everyone from Inventions to Historic Events. I bought Timeline: Science and Discoveries. What is great about this additional pack, is the fact you can either play it as a stand alone game or do what I have done, and add them into my Music and Cinema pack.

Adding the new pack in has increased our enjoyment of the game and has made it more challenging. I also feel I’ve actually learnt something too. Who knew the discovery of the rings of Saturn was in 1659, yet the discovery of planetary motion was so much earlier in 1513? The new pack I have got is so interesting and has definitely posed for some great questions; Which came first the cloning of sheep or the film titanic?

Mixing both packs together has worked a treat and has made game play last longer. You can literally play it anywhere, all you need is a flat surface to lay the cards down on and away you go! A fun and educational game for all of the family!

Aimed at a mature audience (due to its content, this game is 100% not for under 18’s), Cards Against Humanity is one of the most hilarious games I have ever played and owned. Just in case you’re one of the last people on the planet not to have played it, here is how it works. Game play is simple: one player reads a question or statement on their black card. All other players must respond with what they consider to be their funniest answer from one of their white cards. It is extremely easy to pick up and has provided many, many hours of entertainment for my friends and I. Playing this game and reading out what some would consider offensive or disturbing answers, makes you realise how horrible and sick minded your friends can be, and that is why I enjoy their company so much and why l love this game. 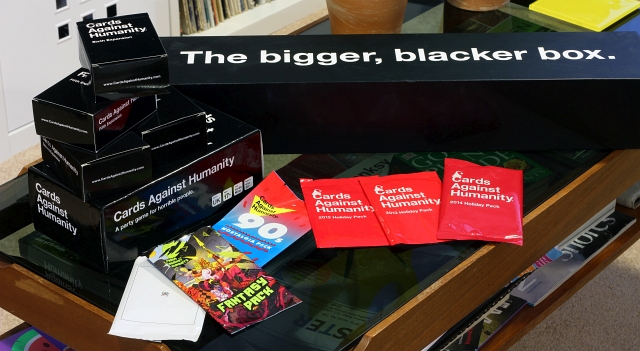 Since its popularity has increased over the years, Cards Against Humanity has released a number of expansion packs and booster packs of different themes. This works well as you’re able to get lots of questions and answers you can relate to much more. There are 6 expansion pack editions (about £8 each); I recommend that you get them in order as the jokes become stranger and more crude in each edition. These expansions are universal for the USA and UK so some of the American references might not make sense. 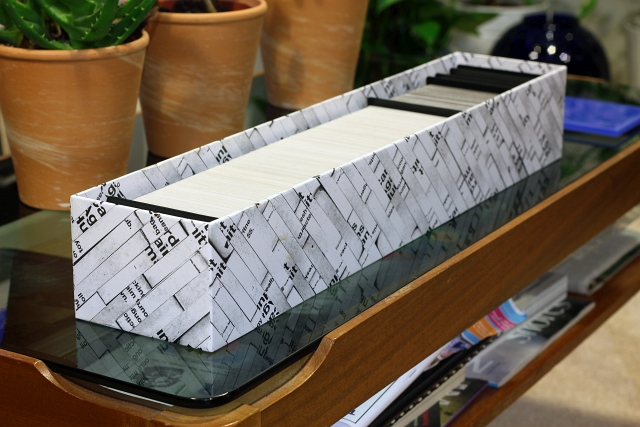 As we have played this game quite a lot since I bought it, we started recognising the cards and although the combinations of questions and answers were always different, the shock value wasn’t as high. So by having the expansion packs, it has made this game even better and has kept it fresh. The cards seamlessly mix into the original deck and game play carries on as normal. There really are so many more possibilities with the expansion packs and the more additional cards you have, the more variety you create. I also got the Cards Against Humanity “Bigger, Blacker Box” (a larger empty box) to store all of your original and new cards inside. This is perfect for transporting to any location to begin an evening of hilarious entertainment,

Overall, the expansion packs have gone down so well with my friends. The game could get a bit monotonous if you play it as much as we do, so the additional cards really do make a difference and helps you see your friends for who they really are!

The Settlers of Catan

The Settlers of Catan is the first game from the Catan series. It is a multiplayer strategic game where you play as a settler with the aim of building and developing holdings, whilst trading and gathering resources. It is super simple to pick up and due to the nature of it, it’s a fast-paced game of chance and negotiations, which creates a fantastic social atmosphere amongst friends. Plus as you are trying to gain points throughout game play, it does get pretty competitive too. I imagine even younger children would enjoy this and it could develop their negotiating and strategic skills. 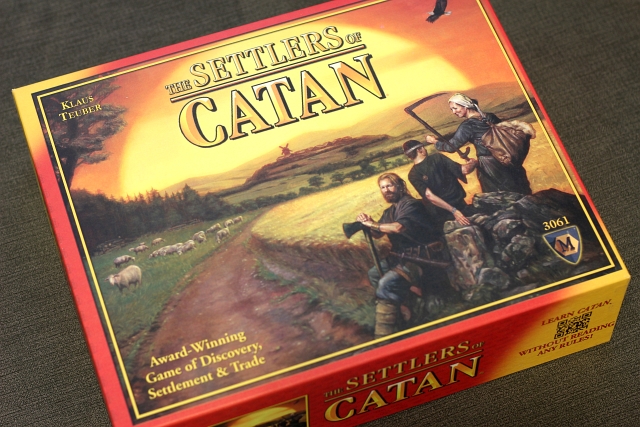 Since 2014, there have been lots of expansions and extensions available for Settlers of Catan. These include adding more players, incorporating different elements such as different scenarios, travel and missions, and even focusing on environmental issues. The expansions change game play rules quite dramatically, always keeping the game exciting and new. Although the expansions aren’t super cheap, they do totally revitalize the game and are definitely worth every penny. 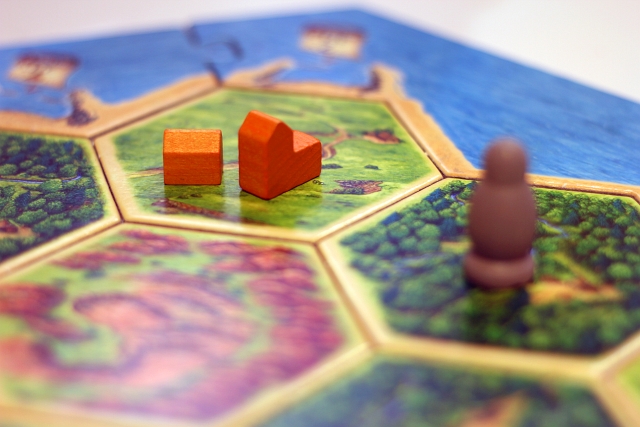 The game itself provides so many opportunities to interact with other players and with the expansions, it changes the game up, making it so much more interesting. It is an exciting and addictive strategy game, where you have to think ahead. The additions have proved very successful, making this game truly one for every home. 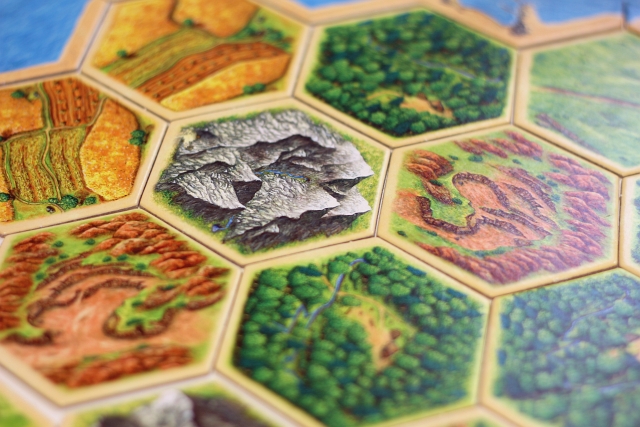