In the summer, we’re going on a bit of an adventure… we are going to travel from Norway to Croatia through a whole host of European countries. We’re not using any planes apart from when getting to Norway and home again from Croatia. We will just be using trains, buses, taxis and ferries and the whole journey will take over a month. 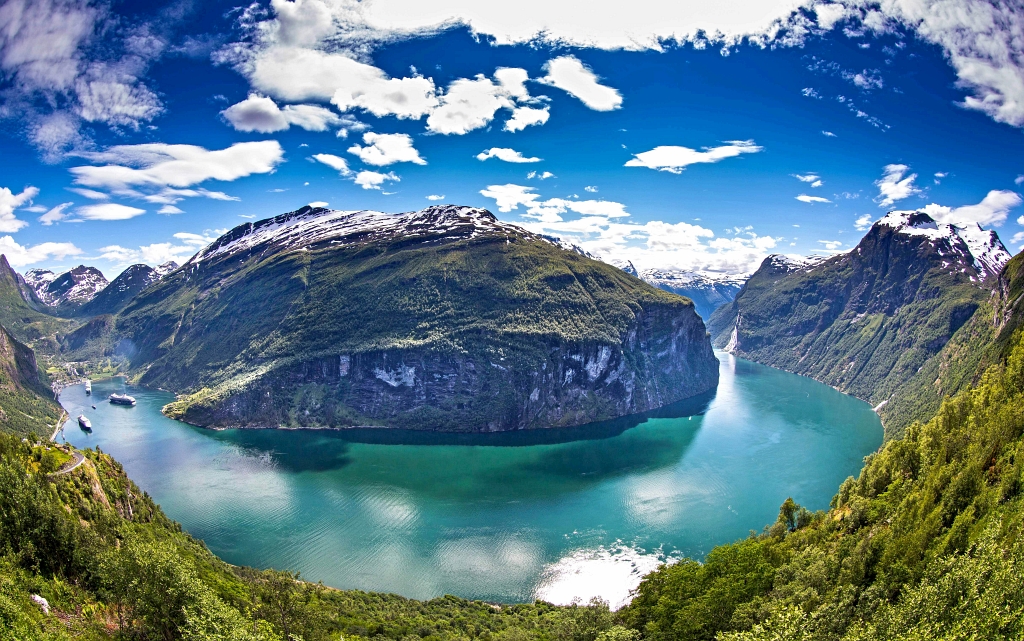 It’s going to be pretty epic. So far it’s been a few months in the planning and we’ve just about got a route sorted. We will start in Norway, travel through Fjords and over mountains to Sweden. From there, we will head South West, navigating the archipelago to Denmark. We are then going to cross the Baltic Sea and head to Germany; whilst here, we will soak up the culture and history before heading to Poland to do some more of the same. After some time here we will cross the mountain border into Slovakia and spend over a week in the High Tatras. In these mountains, we will trek hut to hut across one of Europe’s best ranges. 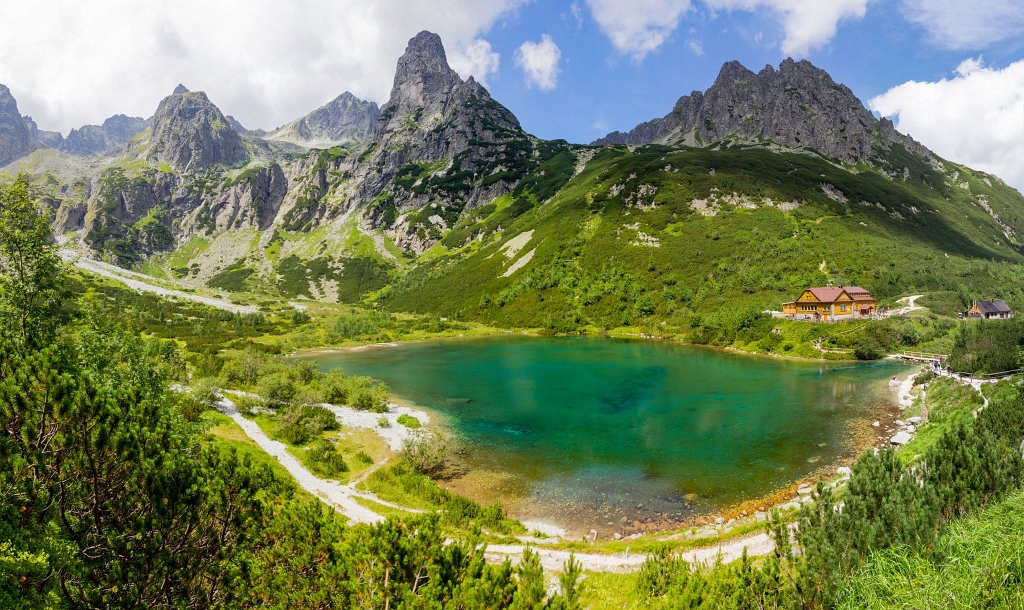 After this adventure, we will set off for Hungary where we will relax in Budapest; I’m imagining the famous thermal spas will probably come in useful after all of the hiking! From Hungary, we will go to our final destination – Croatia. Here, we will visit national parks, do some island hopping and end with a, hopefully, relaxing stay in Dubrovnik (where they film King’s Landing in Game of Thrones). After over a month of adventuring, we will then catch a flight back to London and get back to the motherland (Cornwall). 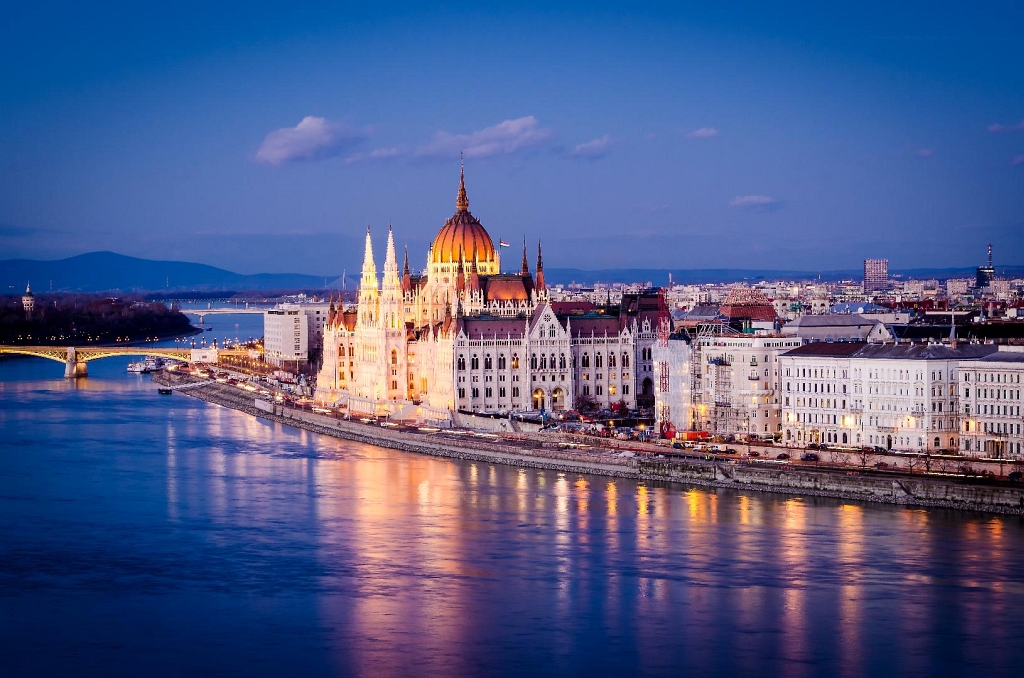 Going away for over four weeks does leave a few tricky issues to deal with. So, not being at home for this amount of time is something to worry about a little. You have lots of general worries – but the main one is who is going to look after the place? Keeping your home safe and sound is the most important thing! There is also just the risk of burglary or thefts. When we’re off all over Europe, I don’t really want to be worrying about someone breaking into the house or my mancave! 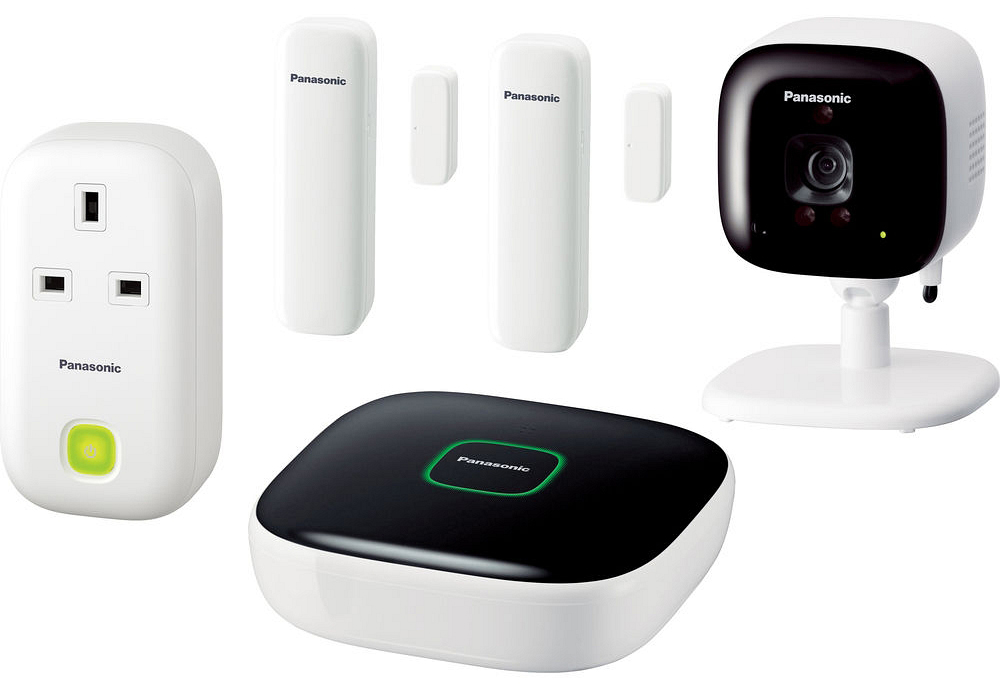 So what are the solutions to these standard travelling anxieties? With mobile roaming included in your minutes across the EU from this summer onwards, technology may have the answer. A smart gadget like the Panasonic indoor camera can allow you to check up on your house, pets and belongings when travelling near or far. The system has a hub which you can then link cameras, motion sensors and window/door sensors to. This means that if anything was to happen then at least you’d be prepared and be able to sort it out. 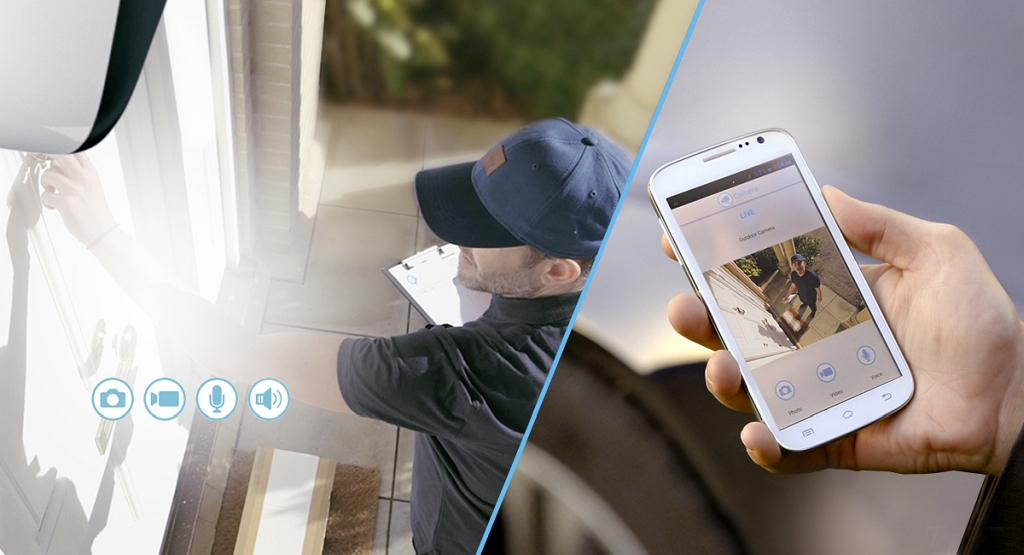 The gadget isn’t just great for security; luckily, we don’t have any pets so we don’t have expensive kennel or cattery bills to worry about. If you are a pet owner and don’t like leaving man’s best friend alone when you go to work then you could use a Smart Camera to help you. If you’re worried about what your beloved pet might be up to whilst you’re at work you could even use this to check up on them.

When we are away we will have people house sitting for us from global guardians but a hub with some window and door sensors and a couple of outside cameras would help with piece of mind and be great for general security when we are at home or away. 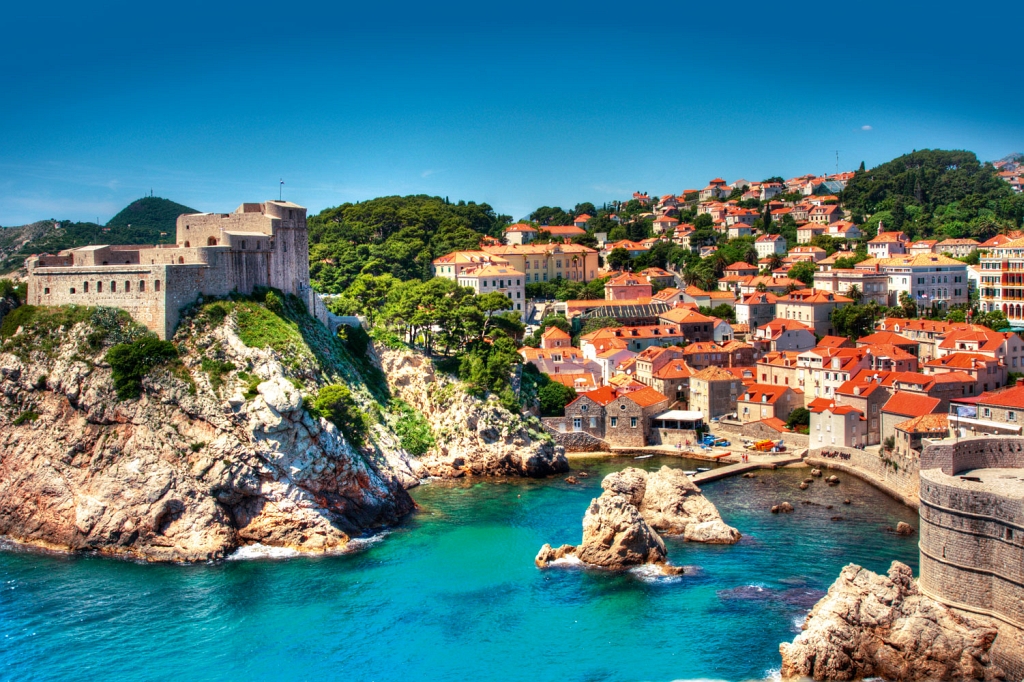