Arrive In Oslo By Train 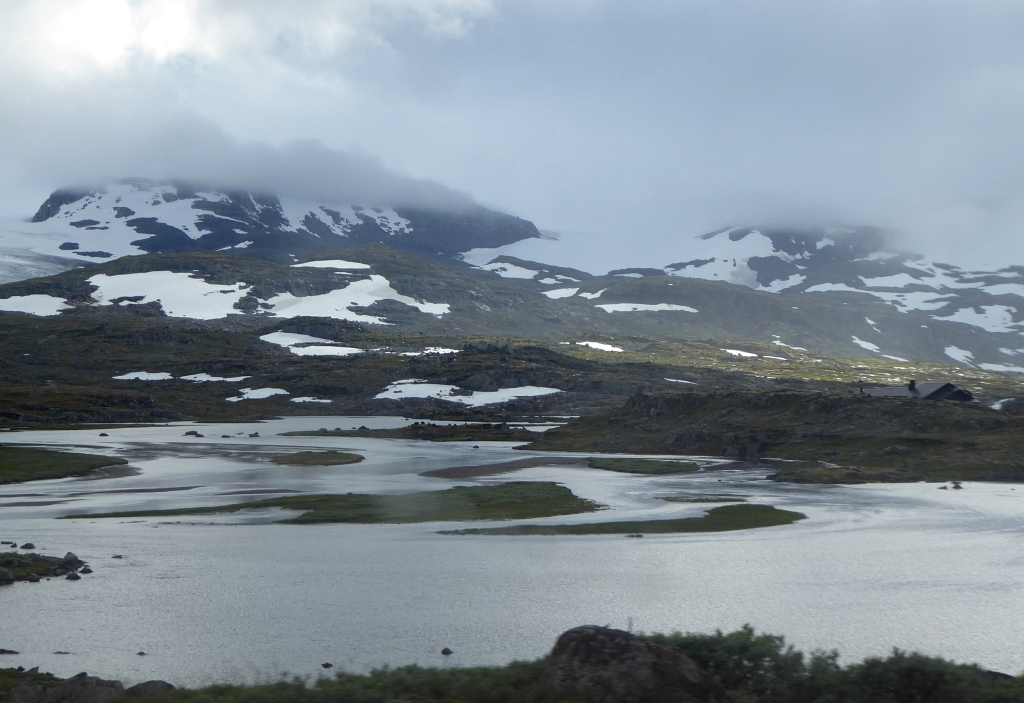 The best way to arrive in Oslo is by rail – the Bergen railway line is fantastic. We travelled from Myrdal to Oslo and were so impressed. The train follows rivers and valleys along some of the most beautiful countryside I have ever seen. 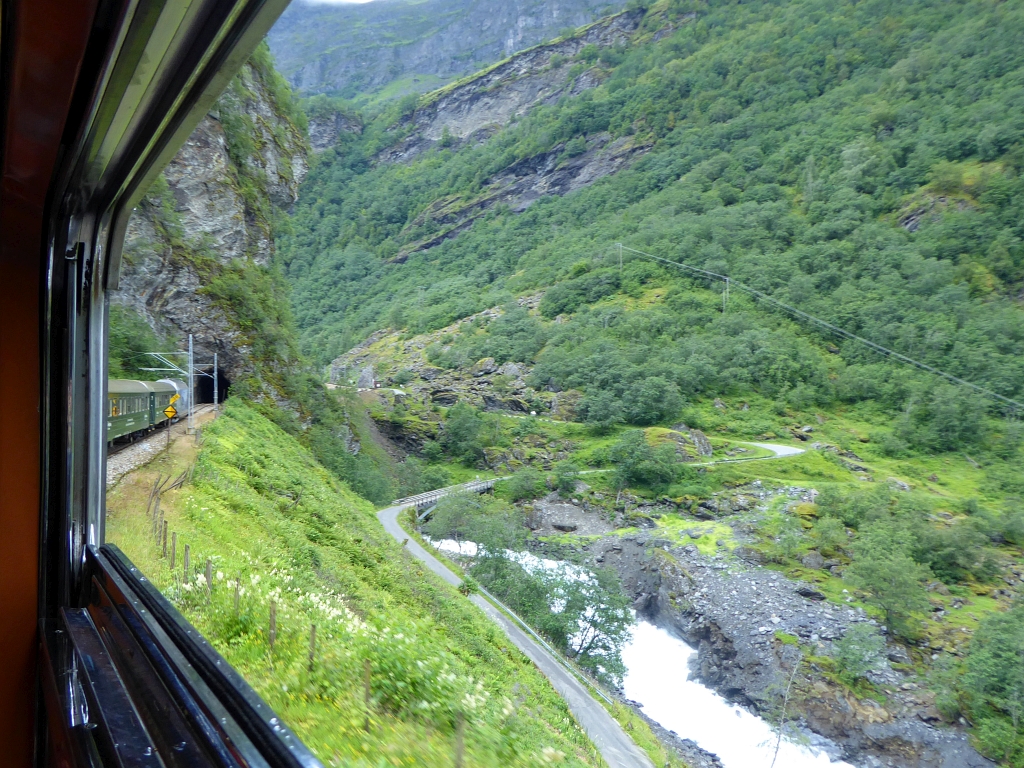 It is comfy and very spacious plus there are spectacular views the whole way. It is great to travel through such epic scenery and through the long train tunnels, really exciting. 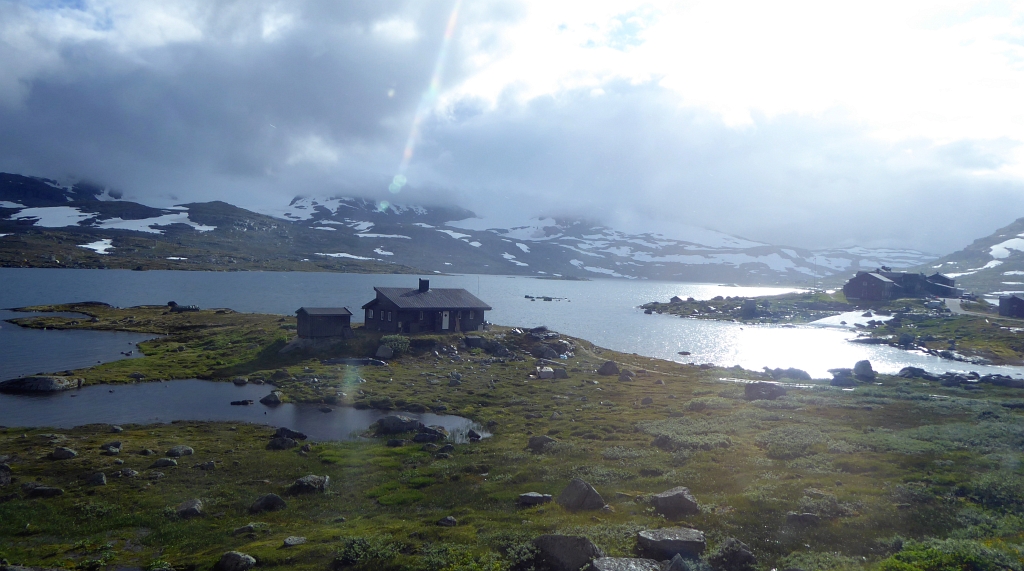 I would thoroughly recommend travelling around the whole of Scandanavia by train over any other form of transport. It really does give you an amazing picture of what each country is like and the culture and scenery of each area. 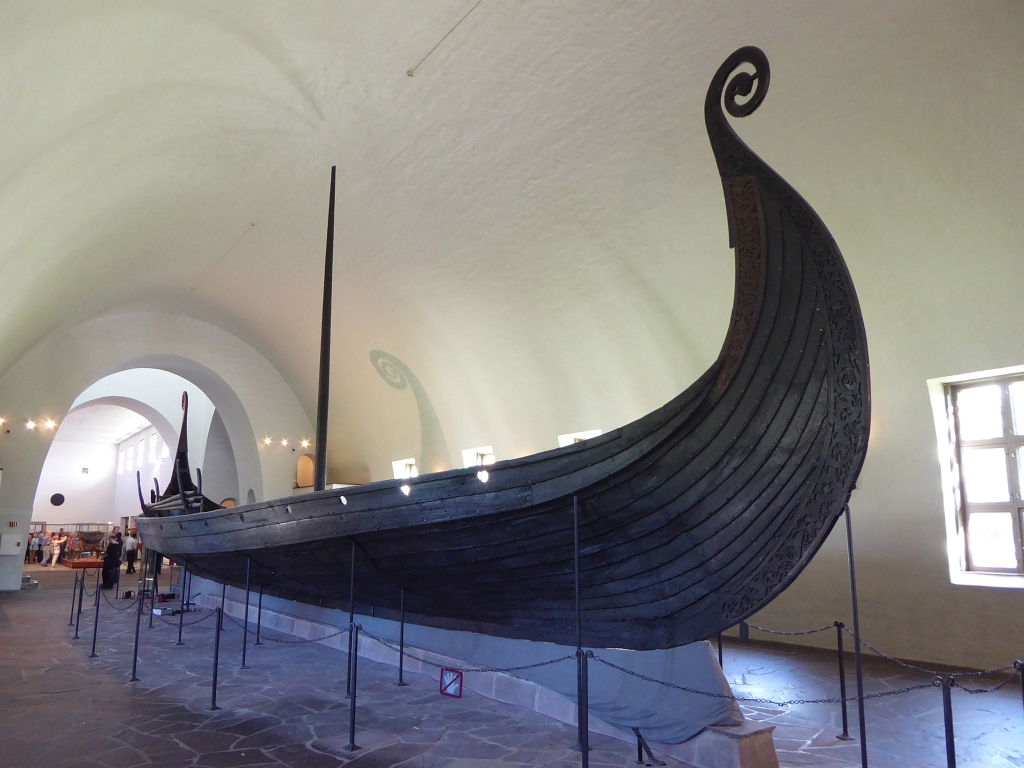 If you plan on visit several museums and sights then I’d recommend getting an ‘Oslo Pass’. This included entry to lots of museums in the city, plus transport on boats, buses and trams. Norway really does have some of the best museums and lots of them in Oslo are well worth a visit. 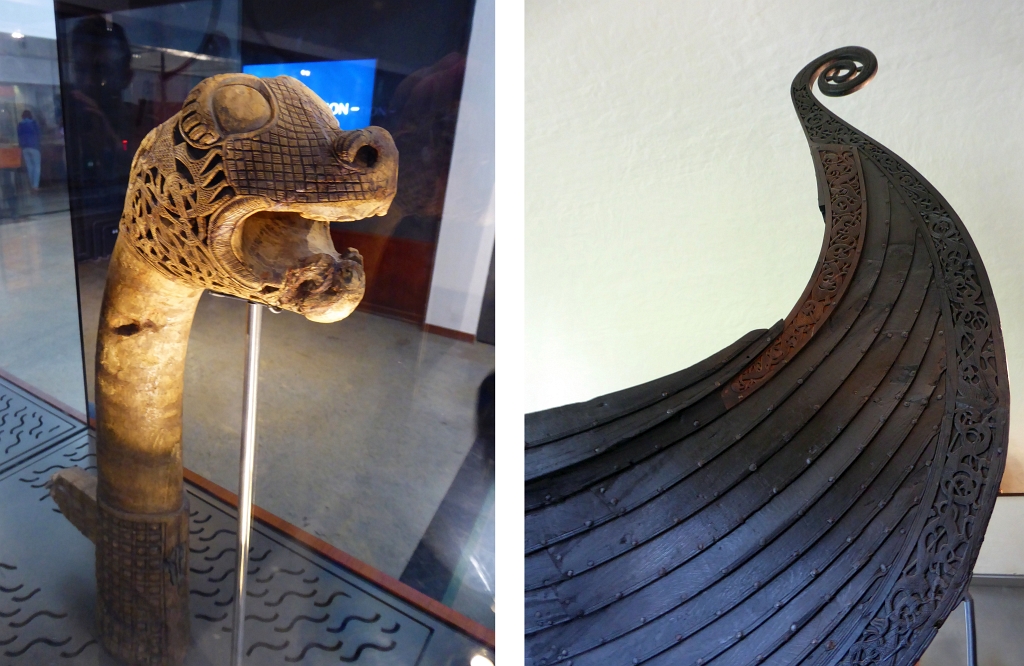 We started our museum adventures in the Viking Ship Museum. Wow! It was awesome. The building itself is brilliantly designed; around 3 Viking longships. These longships were excavated from the ground, used as burial chambers for both female and male Vikings. They are some of the best-preserved longships in the world. 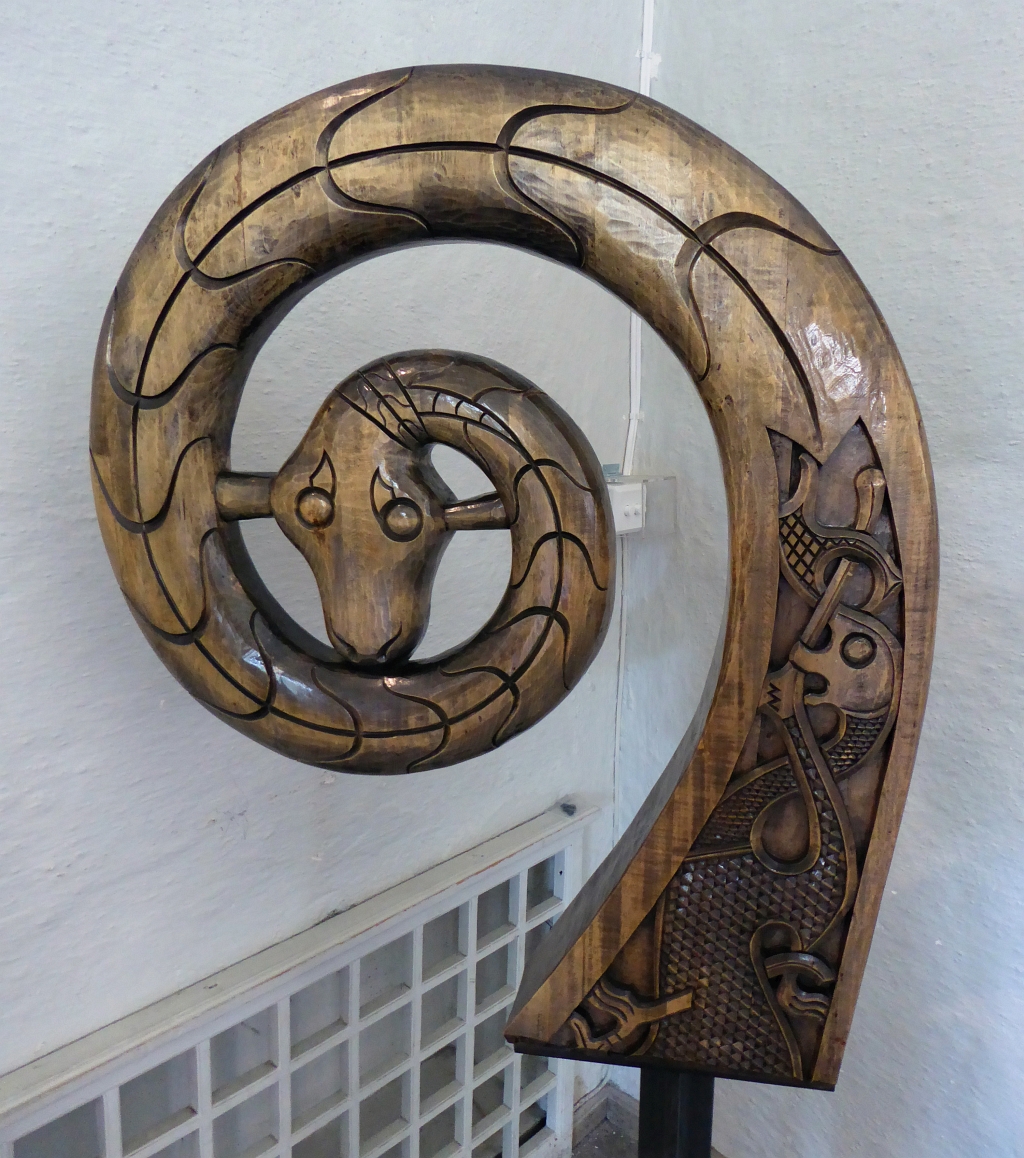 The museum also houses lots of Viking artefacts which include four completely unique carved animal heads, Viking sleighs and a variety of textiles and tools/weapons. It was a very interesting place to visit and it is somewhere I’d love to return to. 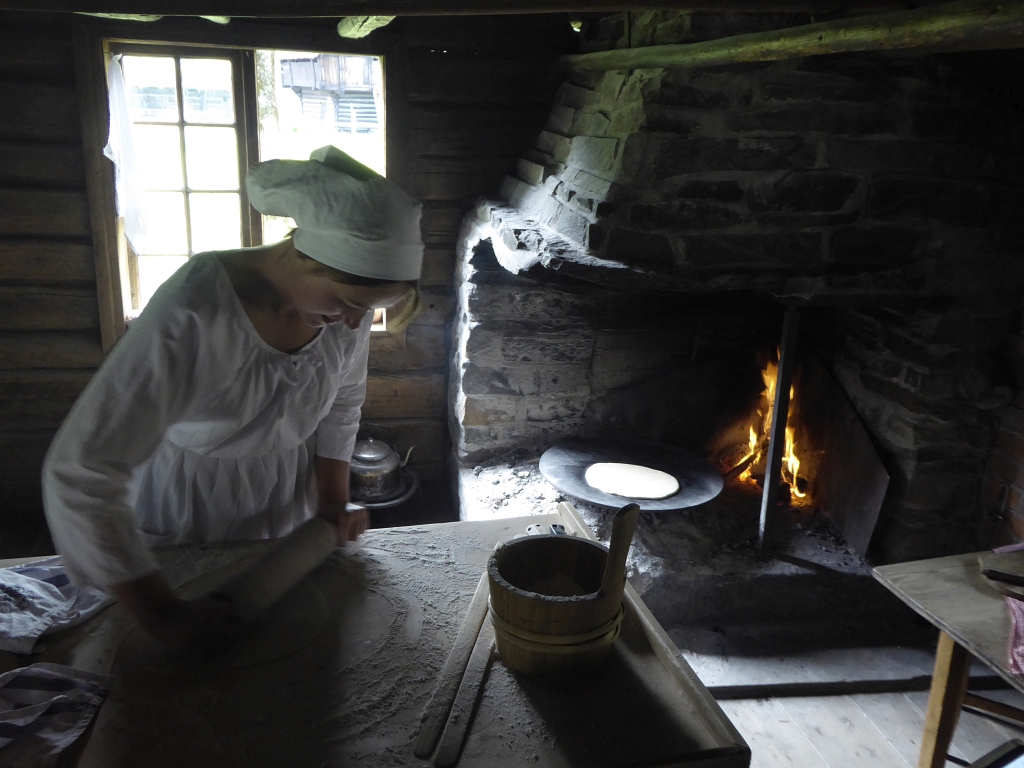 The Norwegian Folk Museum was a very lovely place to visit. It’s an open air museum showing the life and culture of Norwegians from the middle ages to the 20th century. The fun part about the museum were the actors playing the roles of towns people, school teachers and even chefs around the museum.

Being one of the world’s oldest and largest open-air museums, it was awesome to see the 155 traditional houses from all parts of Norway, including a stave church from the year 1200. As we were about to leave, we got to check out a fantastic performance of a traditional Norwegian dance along with a violinist which was a fantastic end to the visit.

What a sight! Seeing the Fram Polar ship up close- you can climb on board and go below deck – was definitely a highlight in Oslo. This boat is so impressive. The museum itself is definitely worth visiting not only because of the ship but the surrounding exhibits. As you wonder around the museum, you can also see another ship – the Gjøa. Between 1903-1906, the Gjøa was the first ship to be sailed through the entire Northwest Passage. 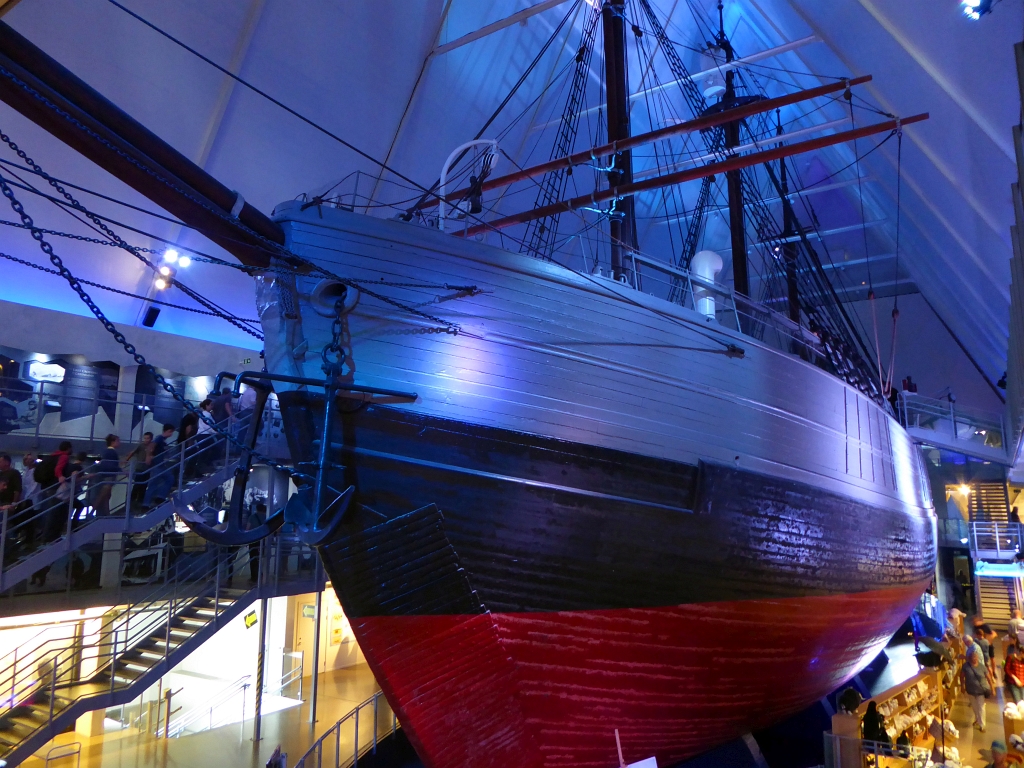 We decided to have lunch at the museum. Each booth within the cafe was made to look like a cabin on a ship, overlooking the Northern Lights. After getting a sandwich (which were delicious), we were recommended to try waffles with Norwegian cheese and jam. I was a bit dubious about cheese and jam, but thought ‘when in Rome’. Honestly, I love Norwegian cheese. Although a browny-kind of colour, the cheese itself was quite sweet and very tasty, so went perfectly with the jam. 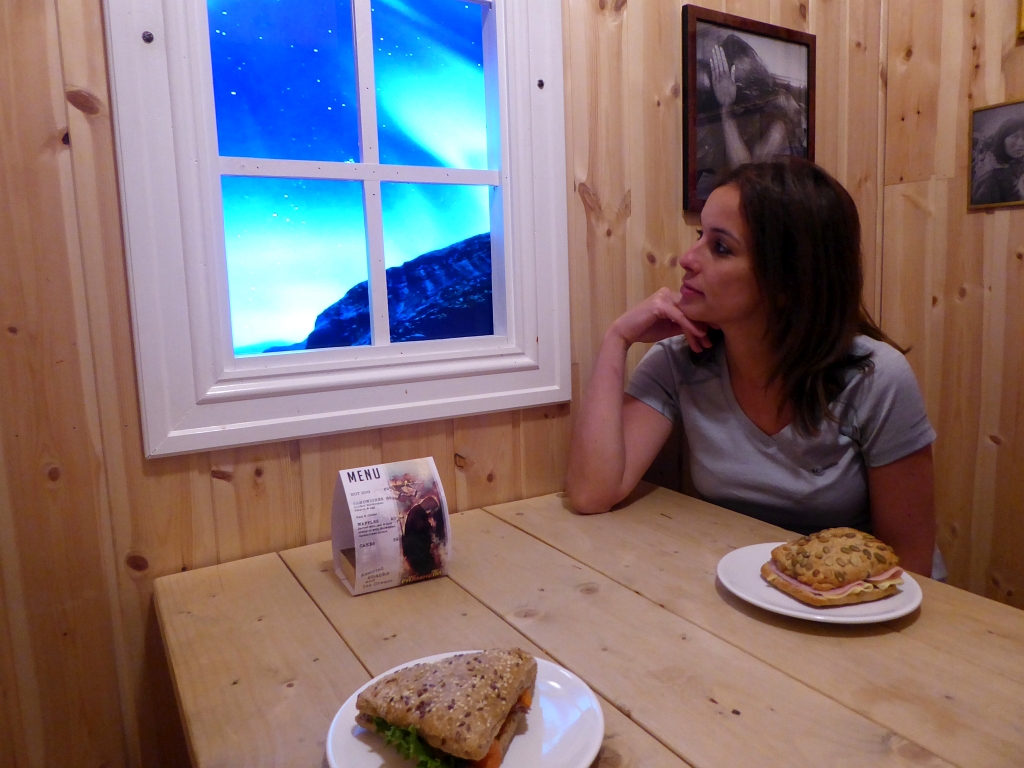 We explored the Fram musuem some more and found a cinema showing the story of the Fram expedition as well as a walk-through ice experience to give you a feel of how cold it would have been for the explorers. 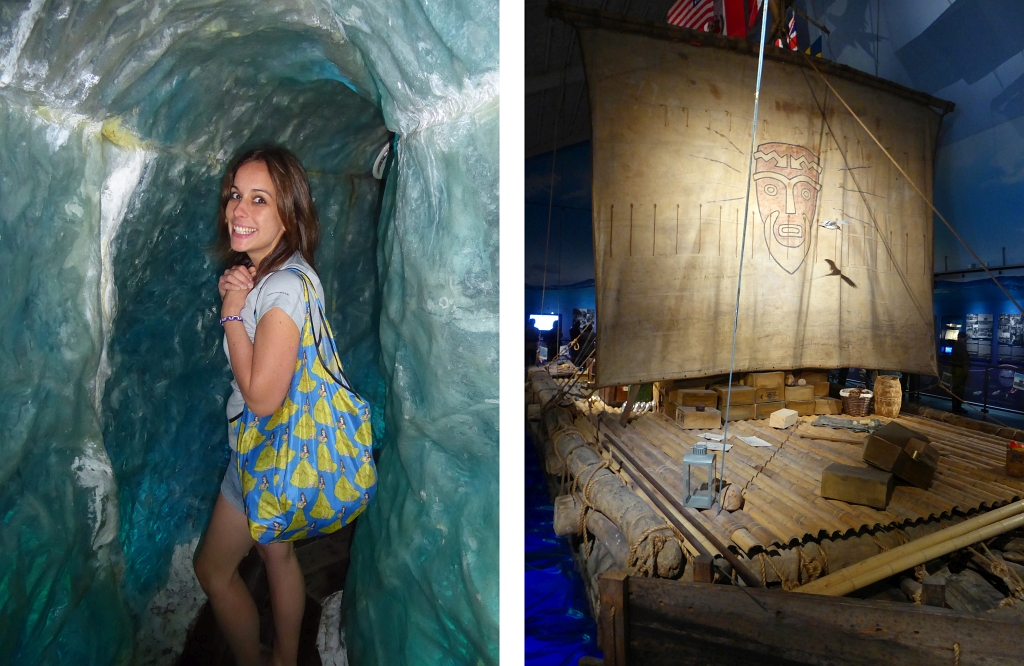 Right nextdoor to the Fram museum is the Kon Tiki museum. This was very cool. It explained the history of the Kon Tiki expedition, a 1947 journey by raft across the Pacific Ocean from South America to the Polynesian islands. Inside you will find the two rafts used on the first and second expedition plus a cinema showing the story of the adventure and lots of artefacts.

A must when in Oslo is the Munch Museum. Containing more than half of Edvard Munch’s paintings and print motifs, this gallery gives a massive insight into the Norwegian artist’s works of expressionism. Surprisingly, Munch’s most famous work ‘The Scream’ was not on show (although I do believe they have one as part of their collection). Thankfully, we were able to see a real life version at Oslo’s National Gallery where you can see sculptures, paintings and prints from the romantic period until the mid-1900s. 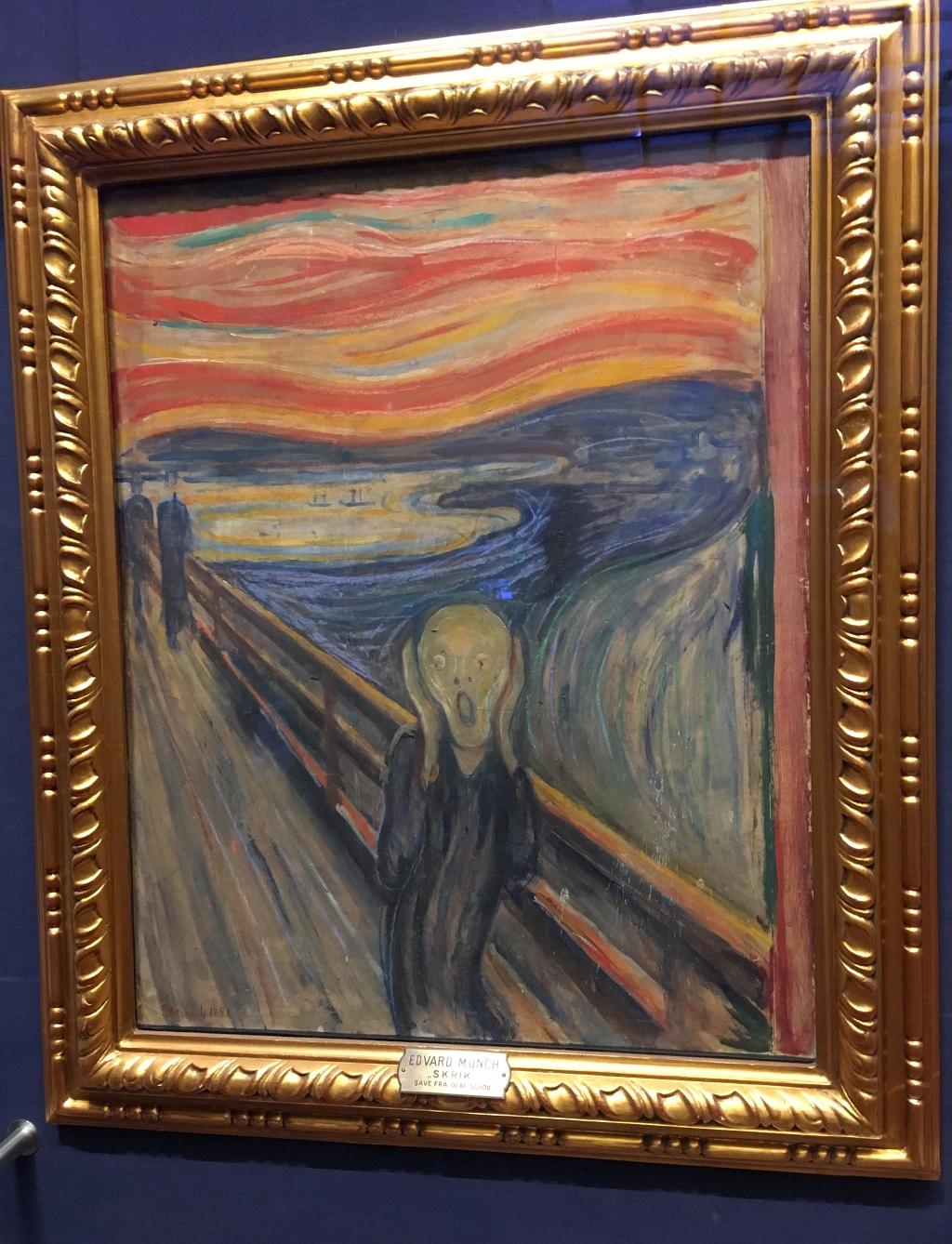 Although the Oslo Opera House hosts a variety of performances throughout the year, even if you don’t enjoy Opera you can still enjoy the building – and for free! You are allowed, actually encouraged to walk on the roof of this impressive building. With a marble-covered roof and views of the city this is such a unique and free attraction when in Oslo. 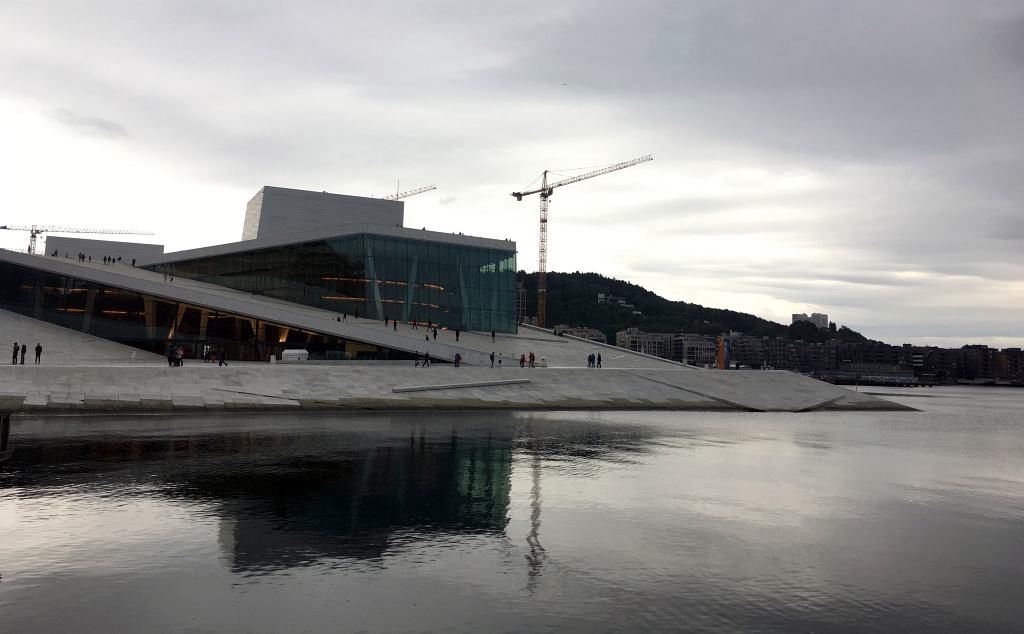 Just lush! Freddie Feugos is an amazing find for a cheap dinner or lunch (cheap food is hard to find in Oslo). They specialise in Burritos. The best I have ever eaten plus they are massive and went down a treat with a bottle of beer. The place has a really cool atmosphere, especially for a fast food joint! 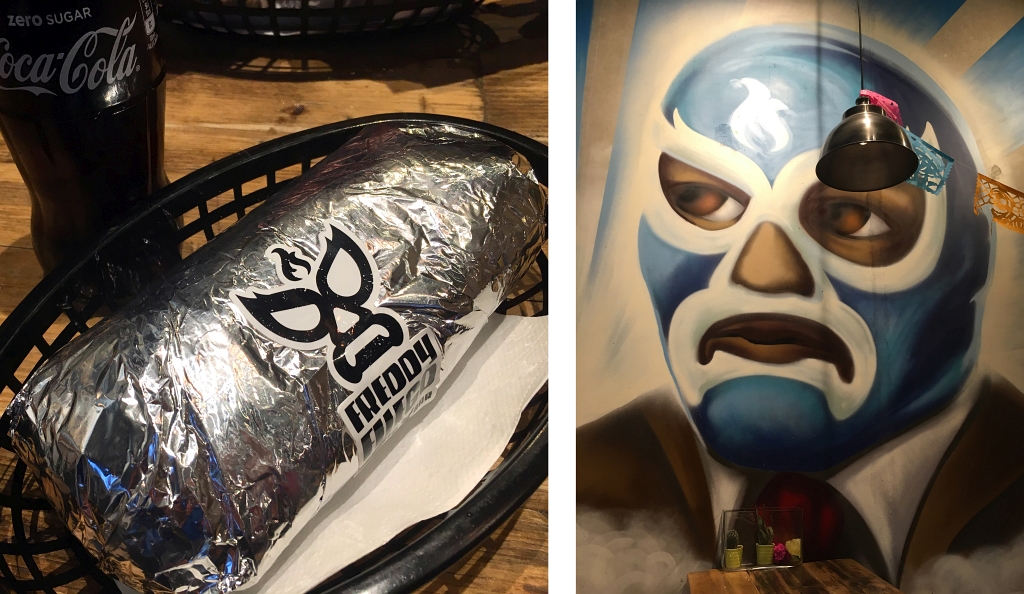