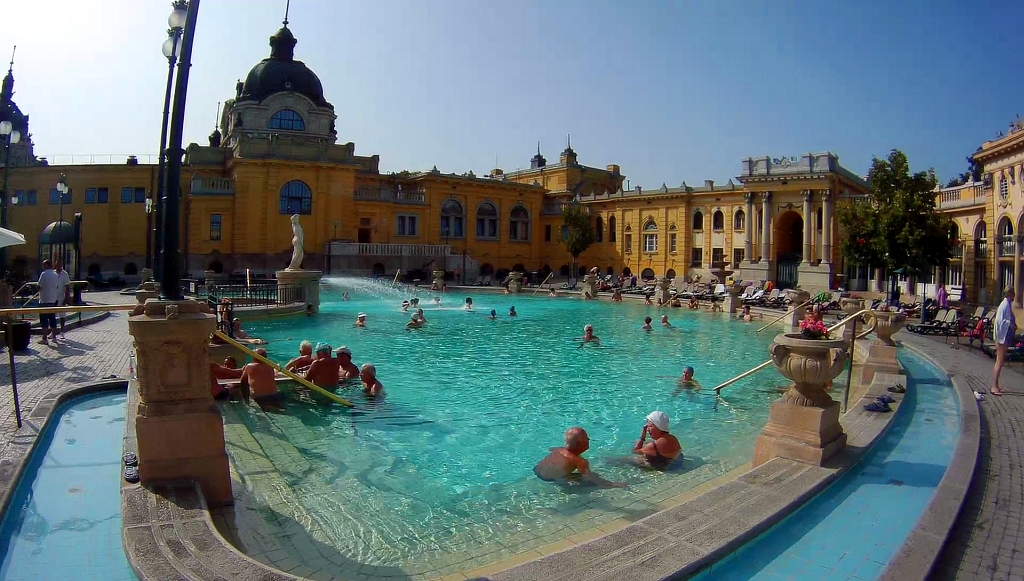 After a recommendation, we chose to visit the Szechenyi Bath House whilst in Budapest. There are quite a few bath houes around the city, but this particular one is fantastic. It is open from 6am until 10pm at night (last entry is around 7pm), but it does get busy around lunchtime onwards, so make sure you get there around 9am to make the most of your time there during the quieter times. 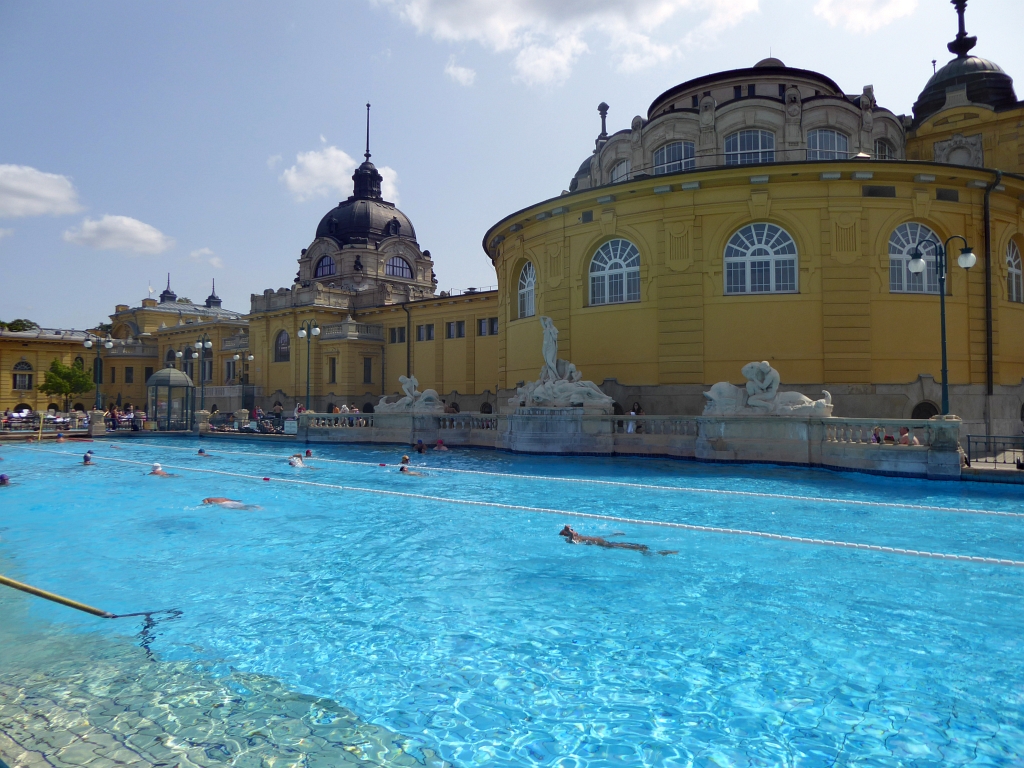 As part of the entrance fee, you get a locker, however, you can pay a little extra for a lockable, spacious cabin (changing cubicle) where you can change and store items inside. I recommend sharing this with your companion and also getting a locker for your more valuable items, by the outdoor pools. Inside the bath house you can find sauna rooms, indoor pools and spas. It has this faded elegance and is just a great place to spend a few hours.

The best part about the baths is the outdoor area. There are two thermal pools and a long pool for swimming lengths (a swimming hat for the latter is a must). Definitely spend your time in one of these thermal pools. It is so chilled and as you float about the 38 degree water, just soak up the atmosphere. Make sure to grab a sun lounger for your towel and to relax on during your visit. 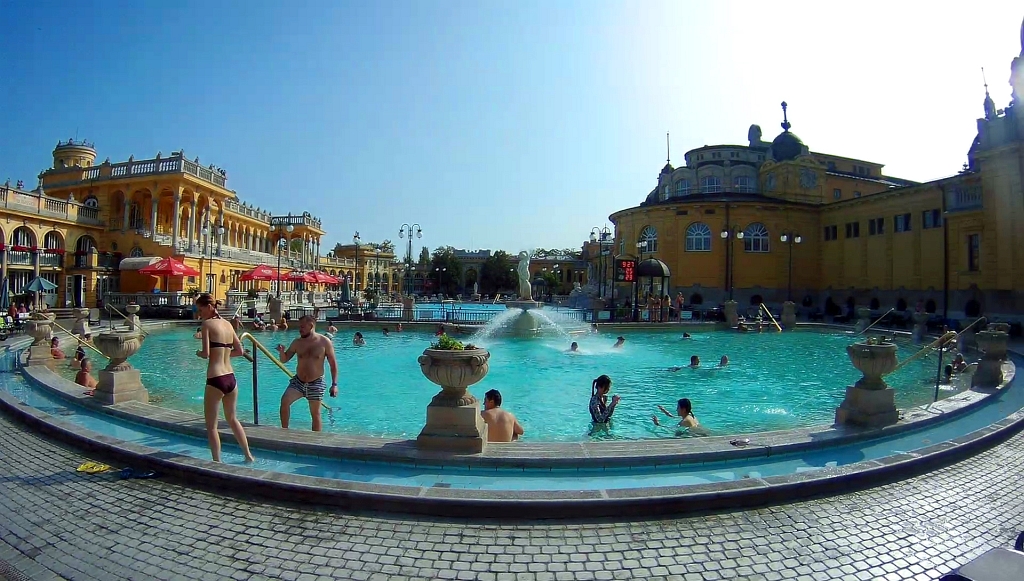 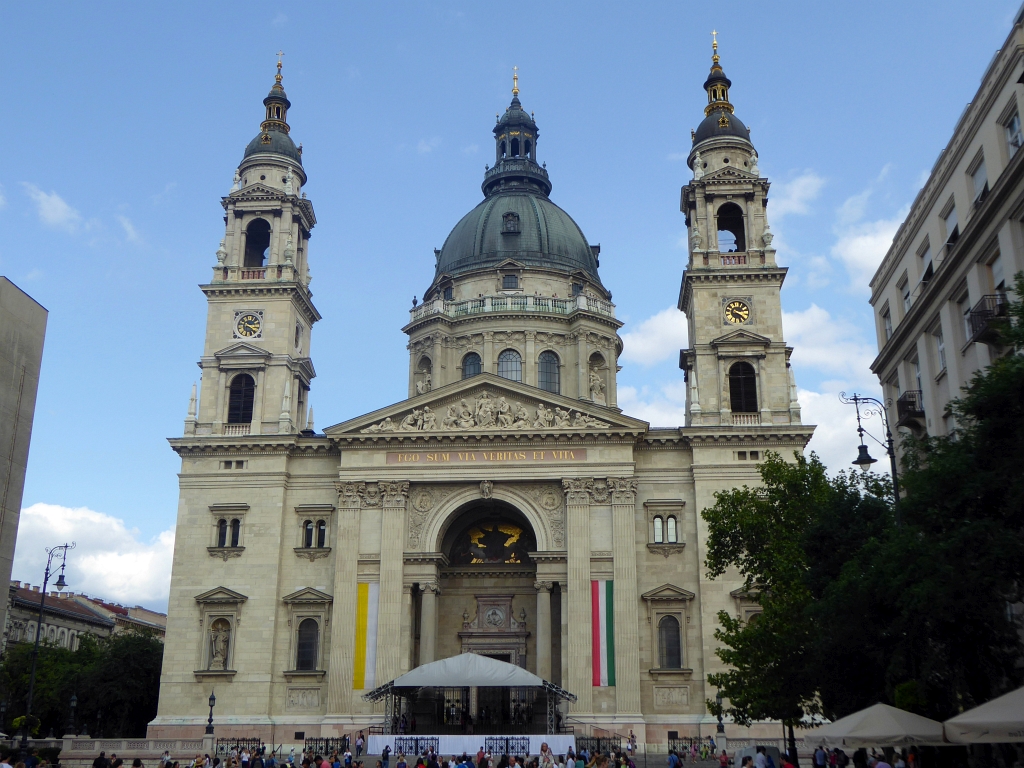 Wow! This is such a spectacular cathedral in the heart of the city, built between 1851 and 1905. Inside, there are superb stain glass windows, intricate wood carvings and the most amazing painted ceilings. I think everyone would appreciate the ornate detail regardless of their religion. The best part has to be the magnificent 300-foot, neo-Renaissance dome. You can pay a small amount to walk up the winding steps to the top balcony of the dome. Halfway up, check out the art installation and an exhibition about the designing/building/renovation of the cathedral itself. 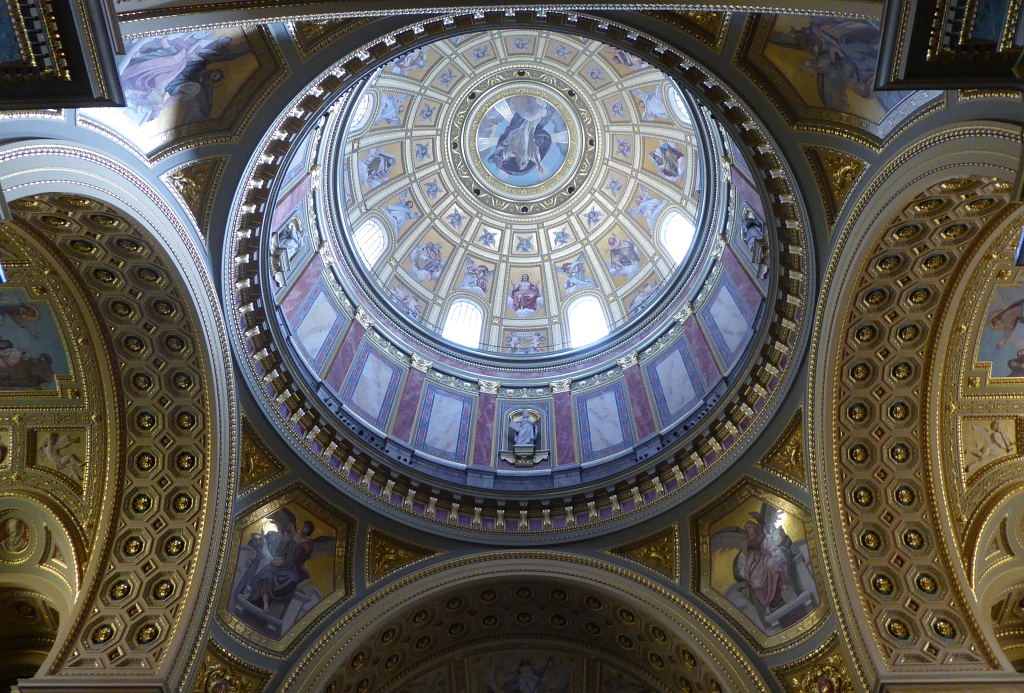 The 360 degree views from the top are just awesome, worth the trek up all of the stairs (there is also a lift if needed). The whole city looks even more spectacular from this height and is definitely a recommended location to visit during your stay in Budapest.

Admire the views from fisherman’s bastion 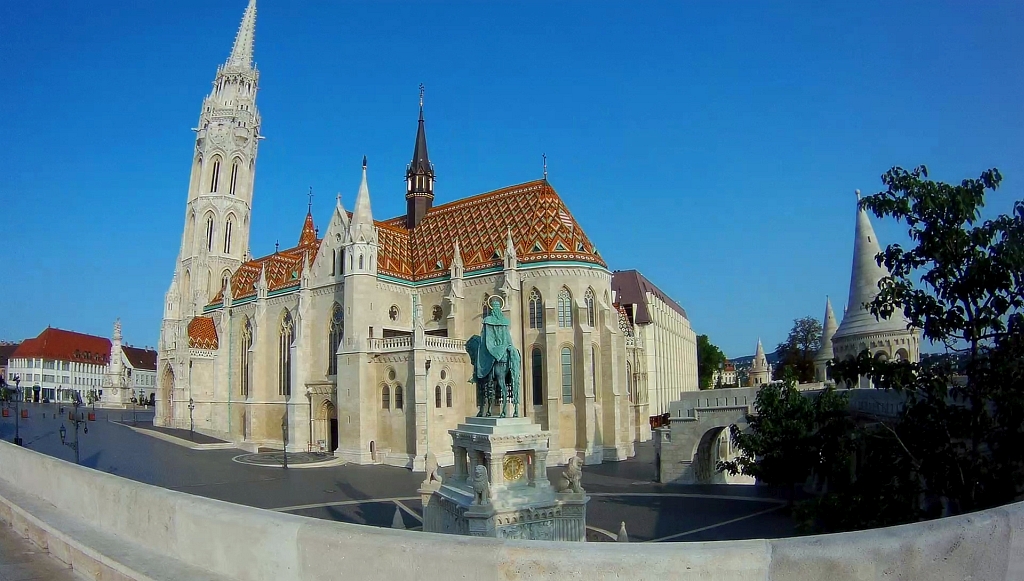 The city is actually split in to two parts- Buda and Pest – joined by the Chain Bridge (which I will discuss later on). Pest is the newer, more built up area. Buda is known as the Old Town. Here you can find Buda Castle, the Citadel and Fisherman’s Bastion. Originally built as a lookout in the middle ages, the Fisherman’s Bastion was used as fortification for the city walls. What is great nowadays, is the fact that although the 7 towers cost a fee to go up, the balconies are free of charge and provide the most amazing views across the river to the Hungarian Parliament Building, the Chain Bridge and the Danube. 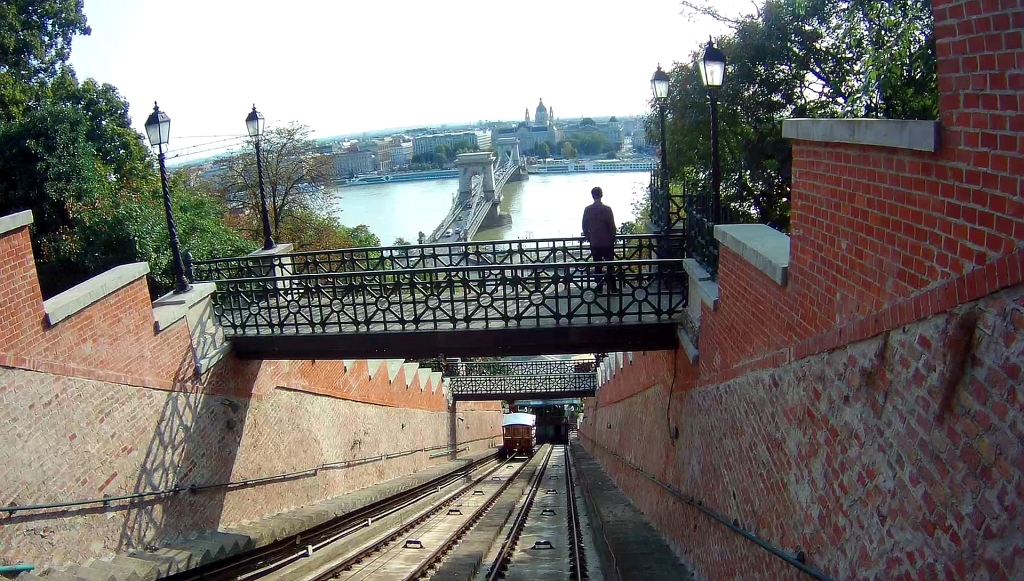 It is a little pricey for such a short ride down or up Castle Hill, but when in Rome (or Budapest) it is worth experiencing it. Go on it during the early morning as the queues get pretty large after 10am.

Cross the Chain Bridge on Foot 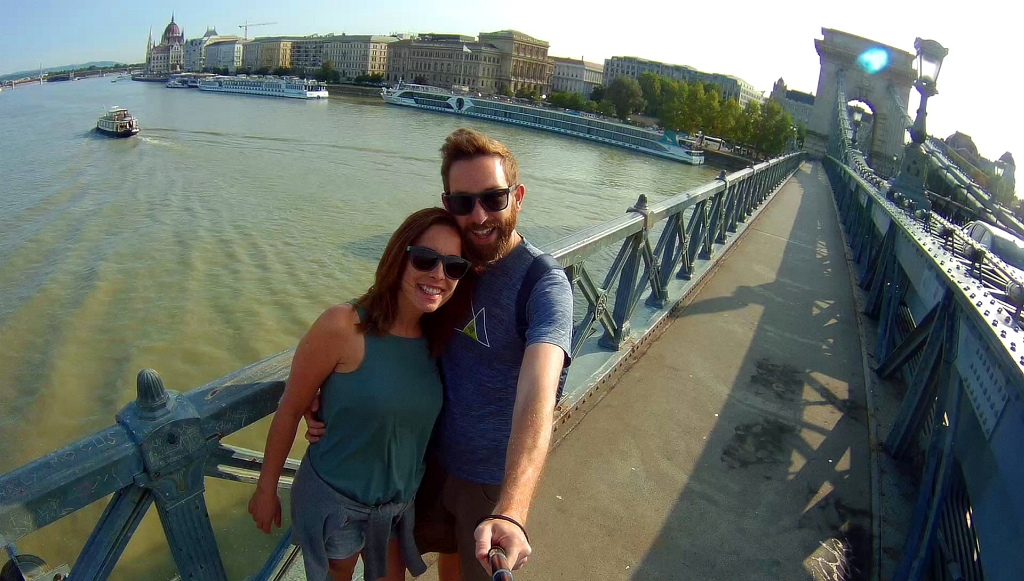 As we were staying on the Buda side of the city, we spend quite a lot of time going back and forth along the Chain Bridge. This spectacle is one of the iconic landmarks of the city, where you realise how wide the Danube River actually is and how pretty Budapest is too. Make sure you have your camera ready as the views are really cool.

Walk along the Danube

Once you cross the Chain Bridge onto the Pest side of the city, head left and walk up river towards the Parliament Building. Keep a look out for a very important memorial- Shoes on the Danube Bank. This is in honour of the Jewish men and women during WW2 who were ordered to take off their shoes along the river bank and were then shot at the edge of the water, so their bodies would fall in to the river and carried away.

Further up river, check out the architectural magnificence of the Hungarian Parliament Building and the surrounding areas. Take a wander round and check out some of the sculptures dedicated to the people of Budapest both during the war and the communist era. 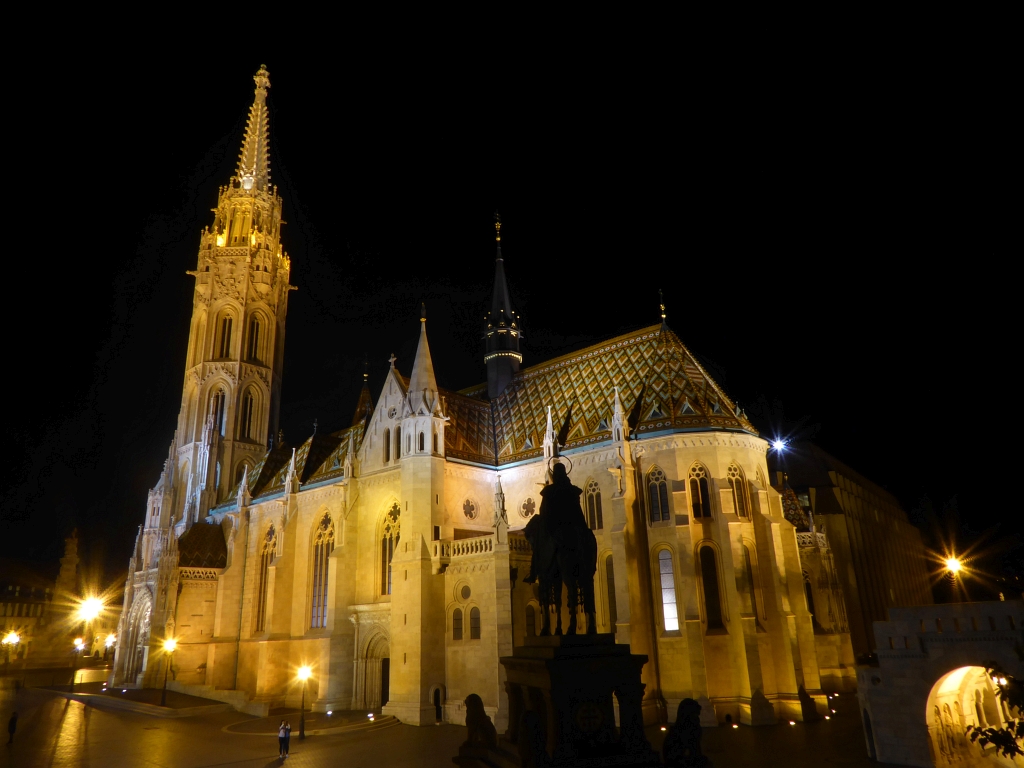 As you can see from the pictures, the city of Budapest is so lovely, not just in the daytime, but at night they light up the main buildings and landmarks around the city. We walked around Buda, stopping at various points to get some awesome views of the city at night. 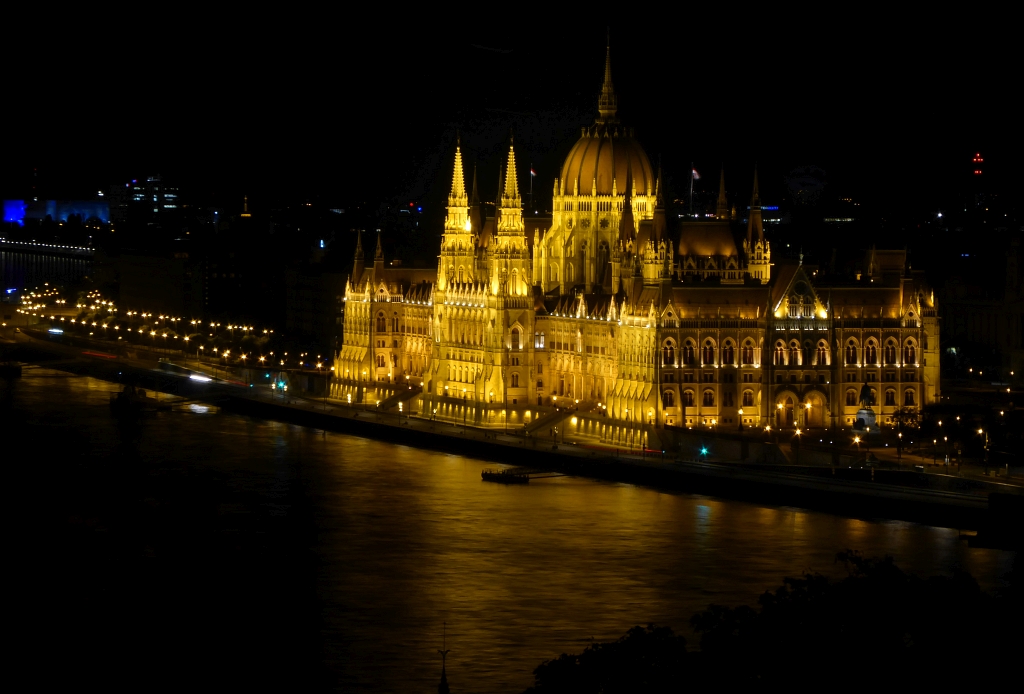 With the whole city lit up, there is a magical sort of atmosphere. Although we didn’t get time to do it, why not take a night cruise along the Danube to see the wonderful Buda Castle glowing royally and the gothic Parliament illuminated against the night’s sky. 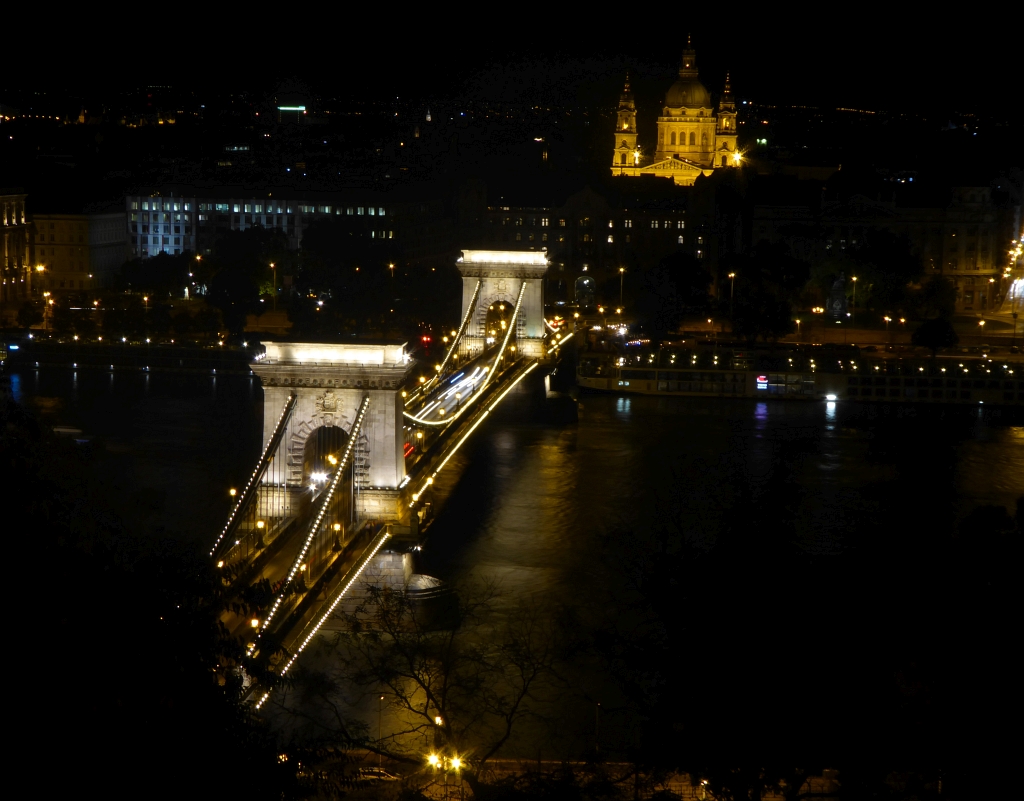 Have a Night out in the ruin bars 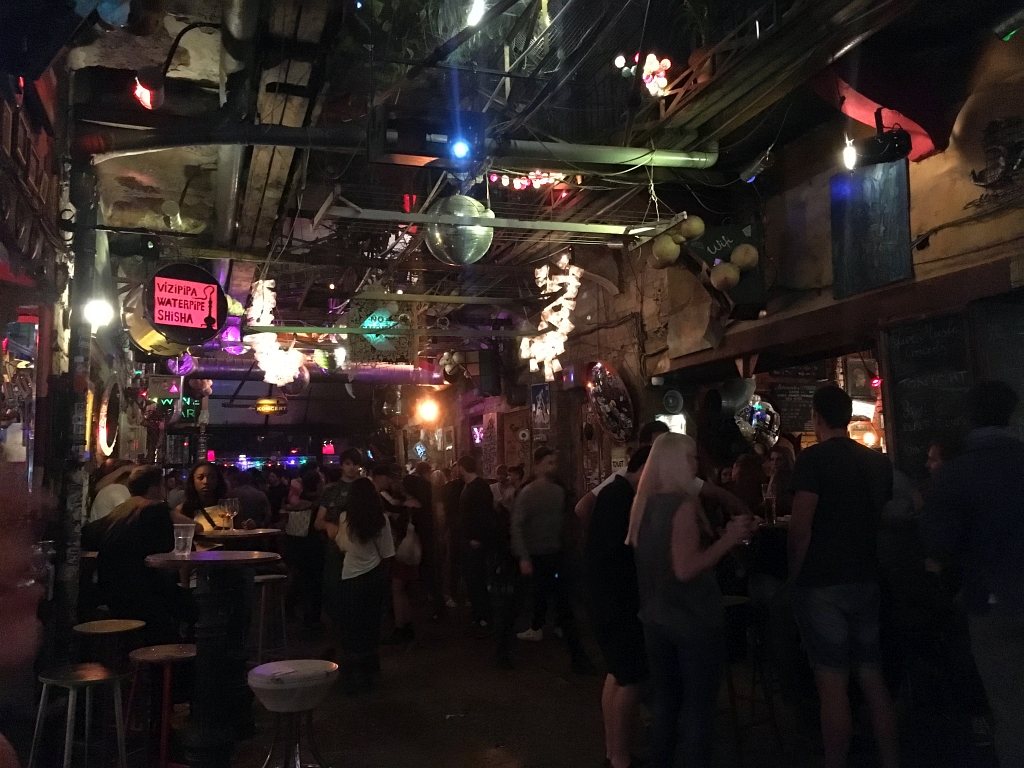 One of the best parts of our stay in Budapest was going on a pub crawl around the Jewish Quarter of the city to experience the Ruin Bars. Since the opening of Szimpla Kert, the mecca of ruin bars, around 10 years ago, they have become the craze of the city. Built within abadoned/destroyed buildings, Ruin Bars are such a unique exprience and an awesome night out. The atmosphere inside is fantastic. None of the furniture matches, there are some amazing/random/quirky items dotted around the walls, on the floor, on tables etc. Apart from Szimpla Kart, make sure to check out Fogas ház, a huge nightclub, with about 10 different rooms to suit all music tastes. 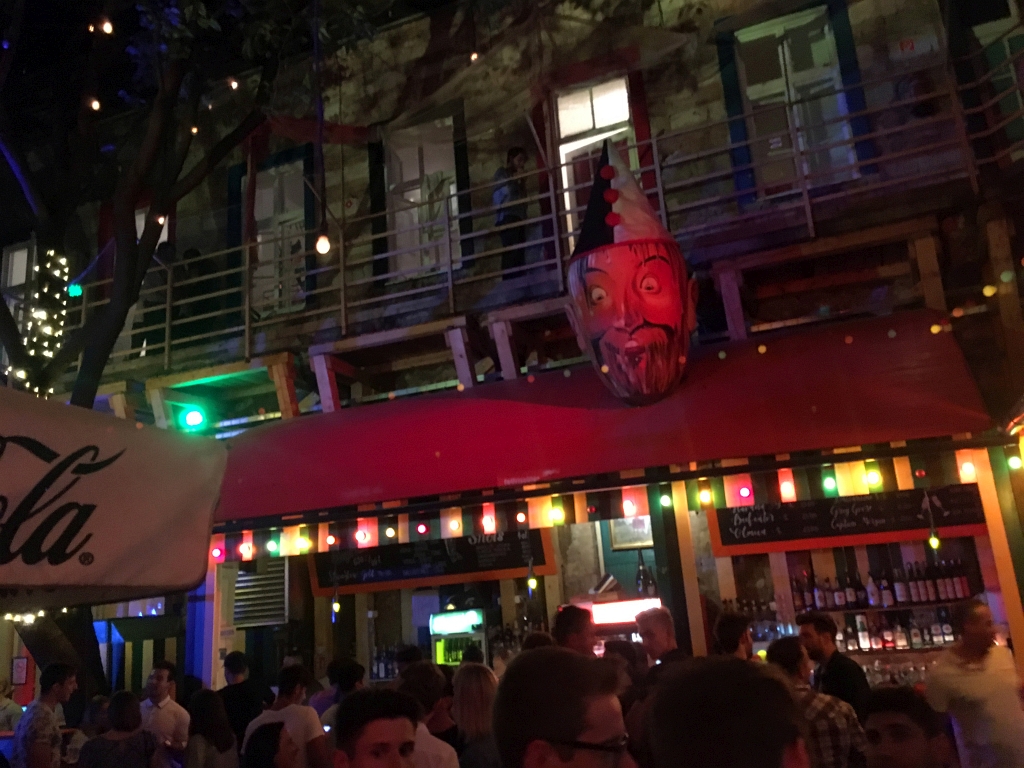 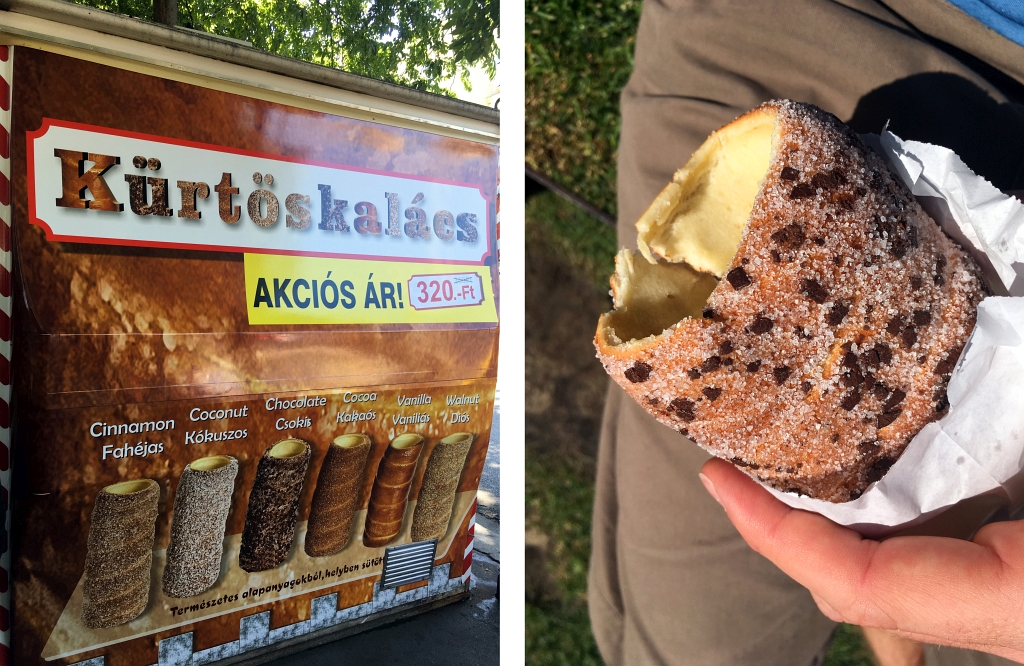 While in Budapest, look out for the local chimney cake. Normally sold on street corners, these freshly made snacks are like a donut/churro, can be savoury or sweet and you get to choose your topping- cheese, poppy seeds, fried onions, ham, cinnamon, walnuts, granola, honey, Nutella among a few we saw. 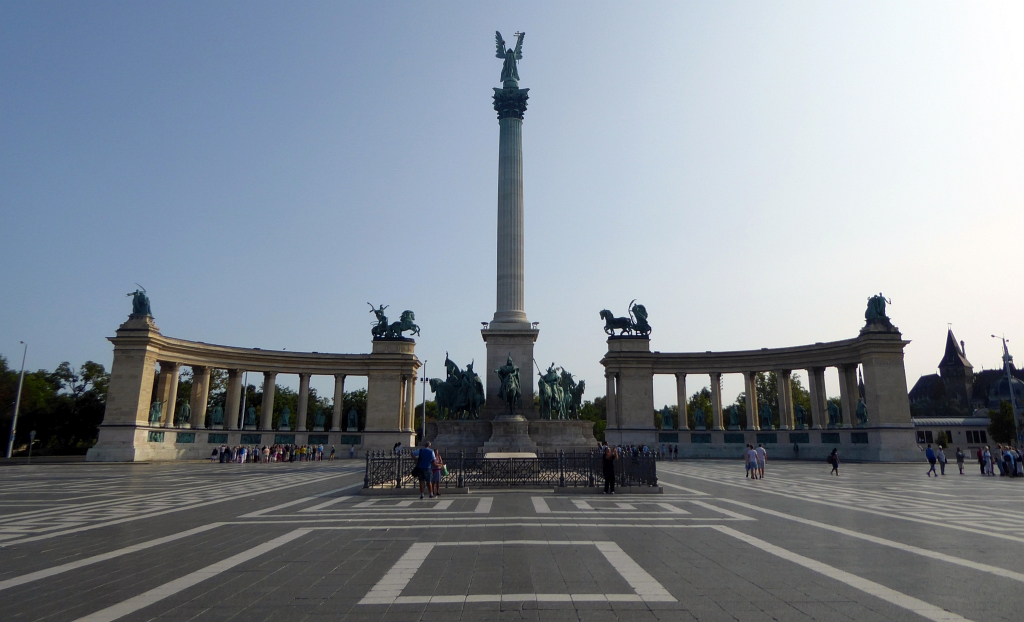