Ireland is known for its colourful and fascinating folklore, which defines a big part of local culture and practices. Passed down through oral traditions, mythical creatures like the selkies, the stories of the Giant’s Causeway, and the reign of the sun gods still survive to this day. These are especially apparent during particular times of the year, like Halloween, which traces its roots back to Irish traditions. So without further ado, let’s take a closer look at Halloween’s forgotten beginnings in Ireland, and how locals (and tourists!) celebrate it. 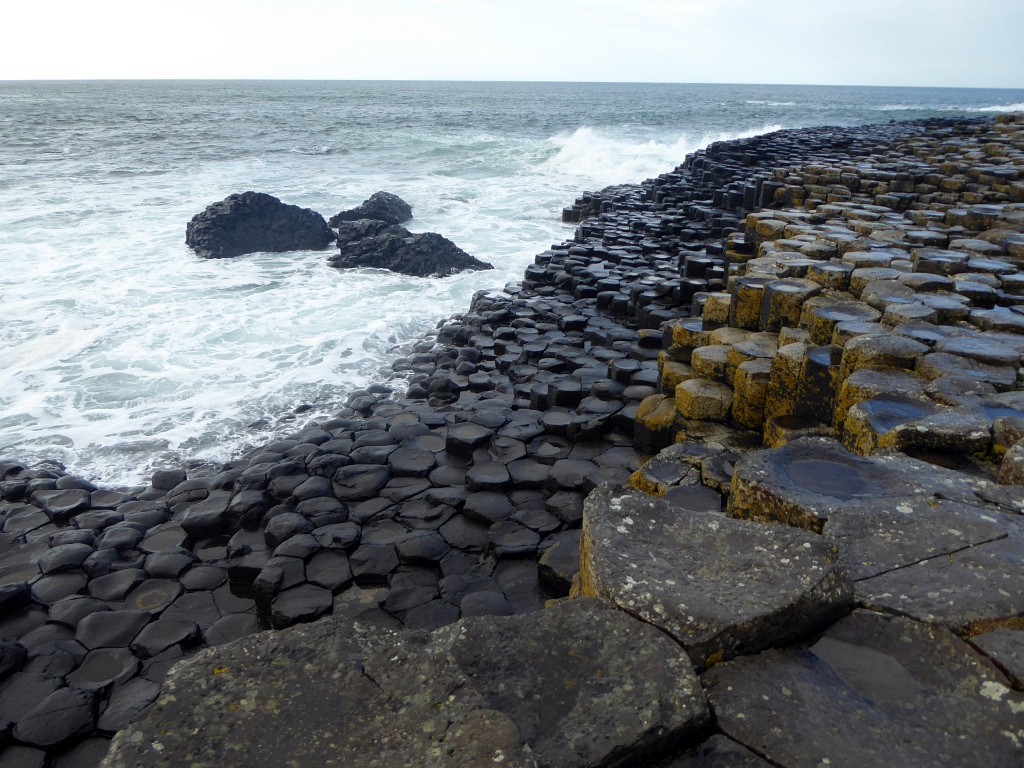 Halloween originated from the ancient Celtic festival known as “Samhain.” This literally means “the end of summer,” as it marked the season’s passing into winter. During this time, it is said that the veil between the physical and spiritual world is temporarily lifted, allowing departed souls to come back and visit their old homes.

In response, locals used all kinds of protection against the occasional malevolent spirit. This is where the tradition of dressing up in costumes during Halloween originated, as the Irish could safely wait out Samhain by hiding behind animal skins, as this meant that they could not be spotted by any roaming evil spirits. 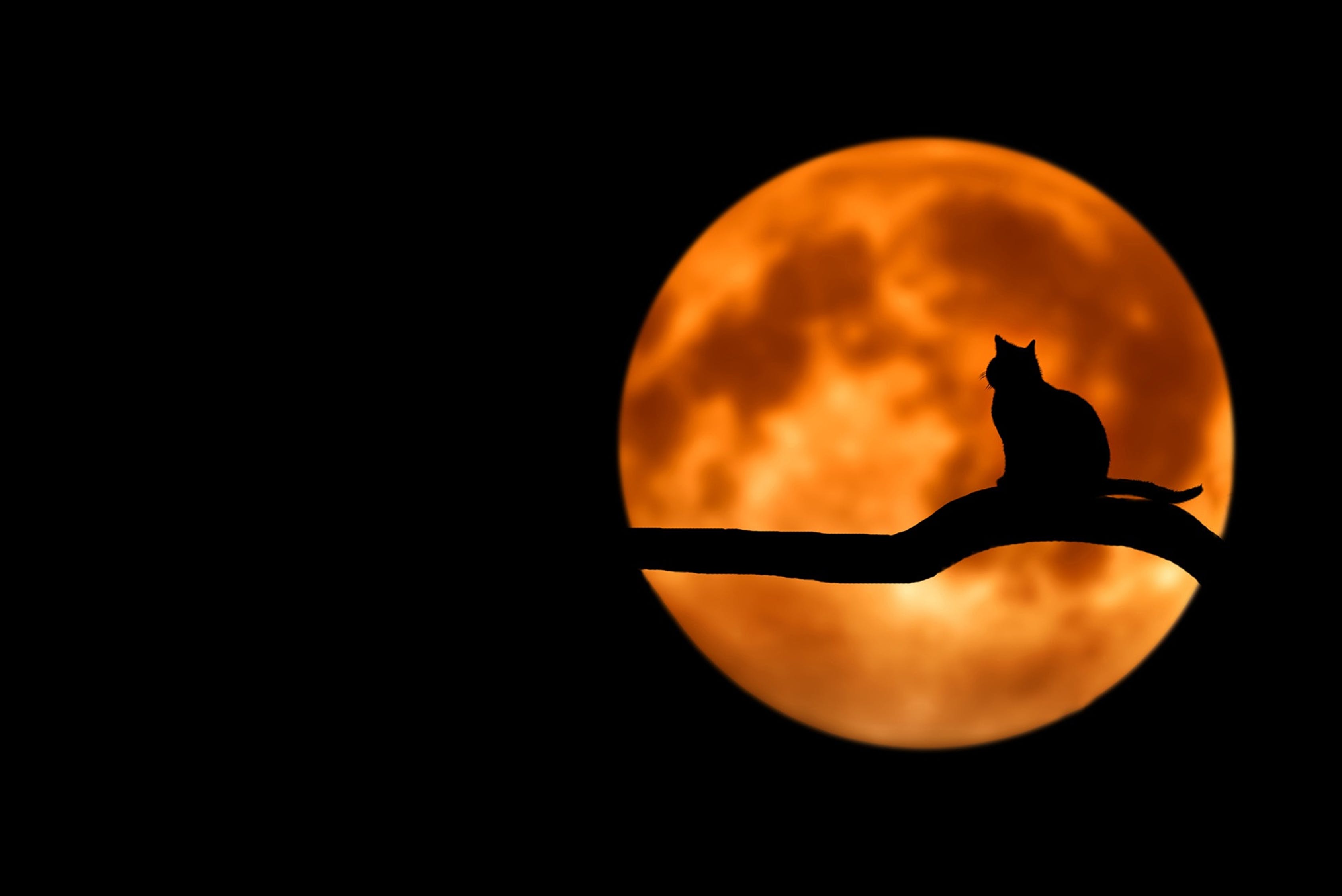 The Irish have their fair share of local ghosts as well, with the banshee being among the most popular. Modern female ghosts and representations of death are similar to the banshee, which is said to be the herald of death. Today, witches and dolls take its place on the global stage, but the association among horror, death, and its long-haired female harbinger remains the same. The Halloween movies featured on Esquire highlight some of these associations, like in the popular movies Sabrina, The Witch, and even the Cult of Chucky.

These relatively newer symbols are also evident in the exciting world of gaming. Case in point, the slots on Foxy Games reference more global iconography in the form of bats, skulls, and full moons. Their games like Blood Queen, Beautiful Bones, and Halloween Fortune have instantly recognisable spooky symbols that work well with the season’s theme. But one common symbol, the jack-o’-lantern, specifically stems from one of the oldest Irish myths. Legend has it that they’re named after an Irish blacksmith, Jack, who was condemned to walk the earth forever after colluding with the devil. To keep his wandering soul away, the Irish would hang lanterns on their front doors — a tradition that has since spread across the globe. 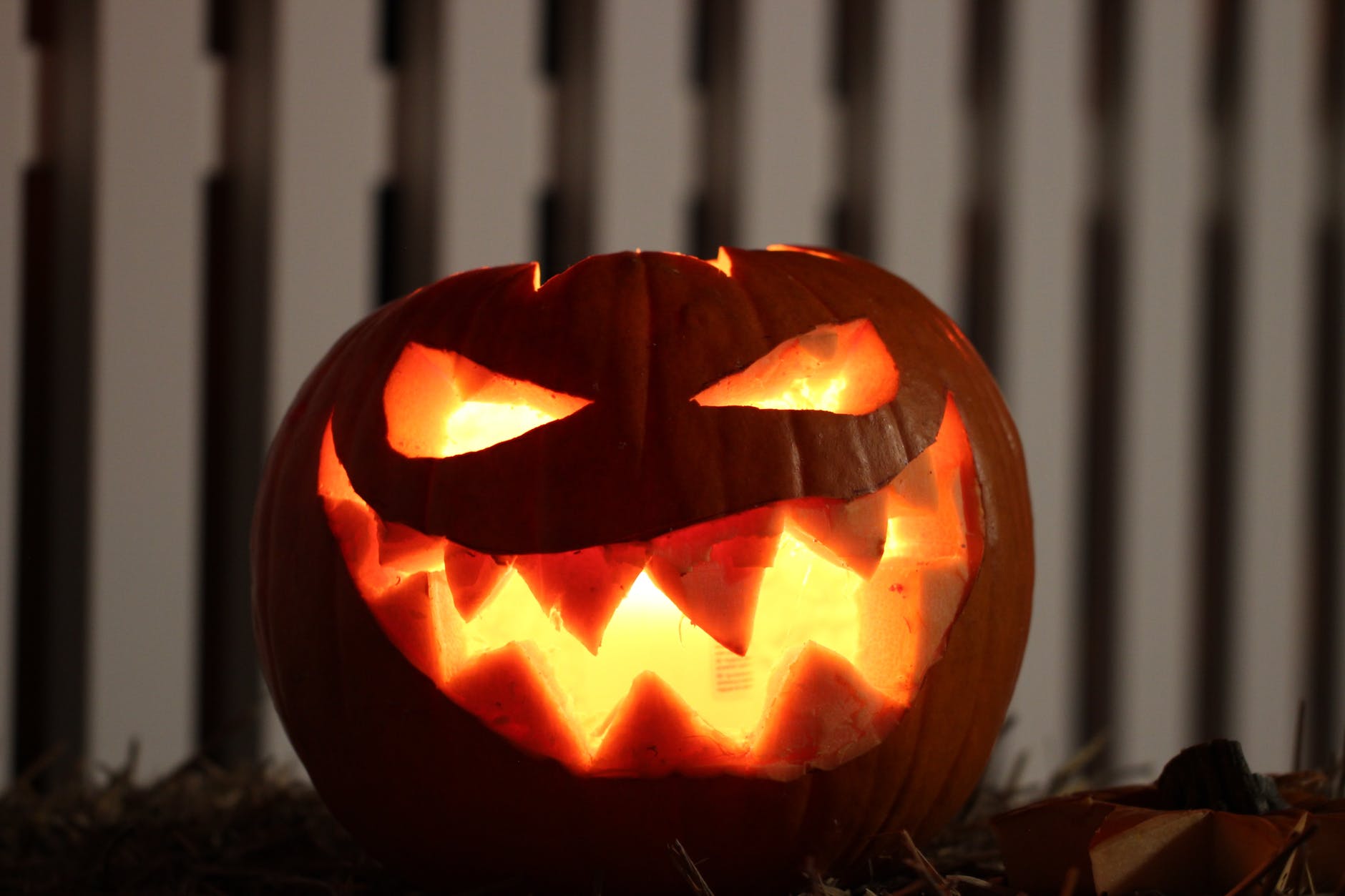 Irish myths and legends still heavily influence local practices. Some of the most enduring Samhain traditions are those that involve food. For instance, the Irish still prepare the now globally known Halloween food called colcannon. It’s a potato, cabbage, kale, and onion mash that is popular across the British Isles. Additionally, some families still hide charms in the colcannon as well. For example, if you get a ring charm in your colcannon, it means you will marry your sweetheart in the next year. On the other hand, if you end up with a thimble charm, you’re bound to become a spinster.

Another common Irish Halloween practice is lighting bonfires on the night of Samhain. It is believed that the fire wards evil spirits away. Some locals may even scatter the ashes the next day, as it is said to prevent bad luck and usher in good fortune in the coming year.

Of course, the Irish also enjoy good old trick-or-treating. The original Samhain version was that the poor kids of the community would knock on rich people’s doors so that they could get enough money, food, or kindling to celebrate Halloween with their families.

So, there you have it! Whether it’s your first time going to Ireland during Halloween, or if you’ve come back for its unique practices, you’re bound to have a good time. 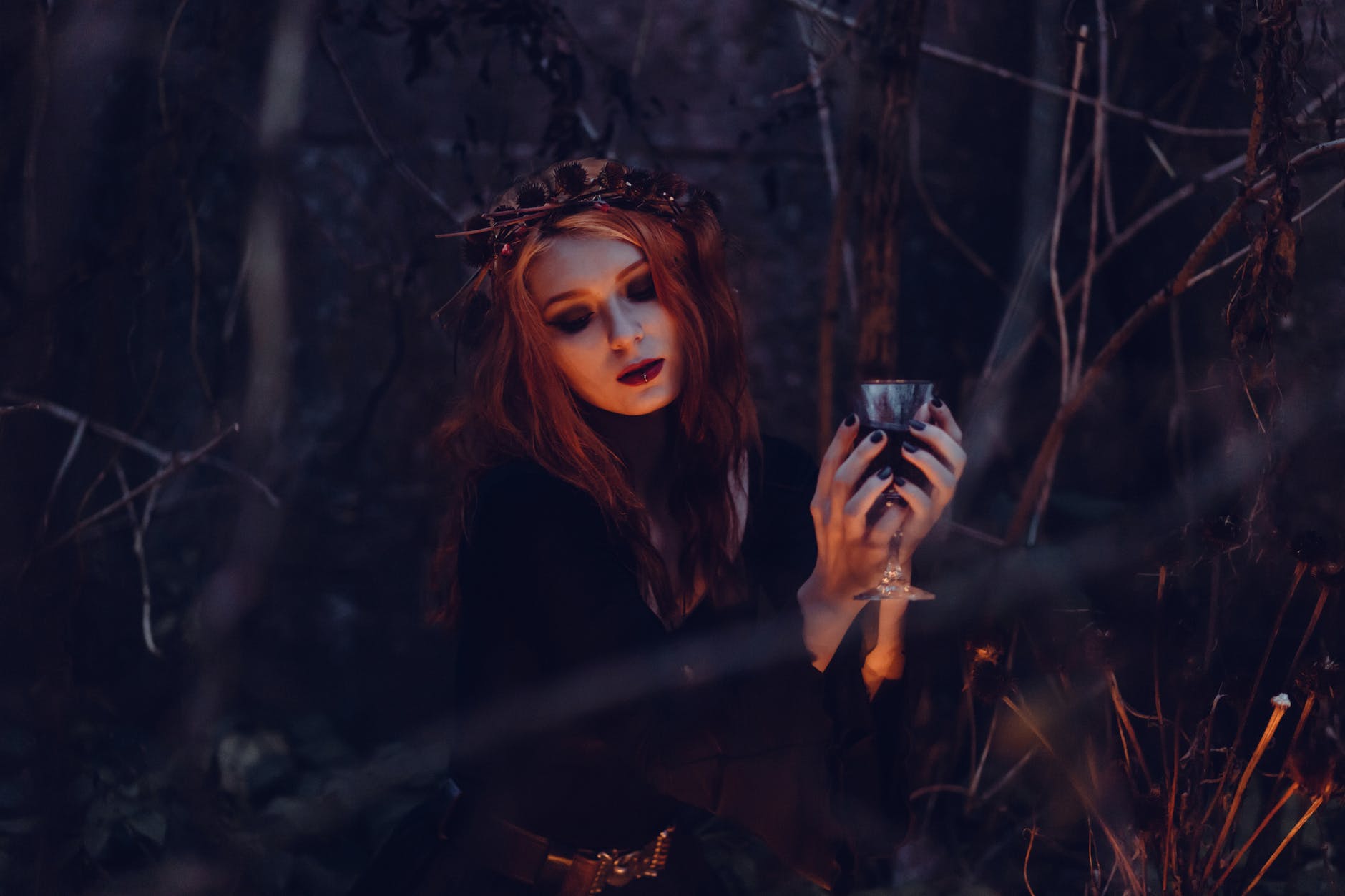