There aren’t many television programs that I’m a die hard fan of… but Game of Thrones is one of them. I had heard a few people tell me how good it was but I hadn’t taken much notice. Then one rainy day I didn’t have much to do and decided to check it out. The opening scenes get you hooked massively and from then on, its a rollercoaster ride of viewing excitement. The characters are brilliant, some of the most heroic, honorable, funny to be seen on tv and THE most dis-likeable evil bad guy!

The story is epic and feels like it could go on for lots of seasons, which as long as it doesn’t dip (like Lost did) is awesome. The only bad thing about Game of Thrones is you only get a small season a year, so it feels like a long wait till the next. 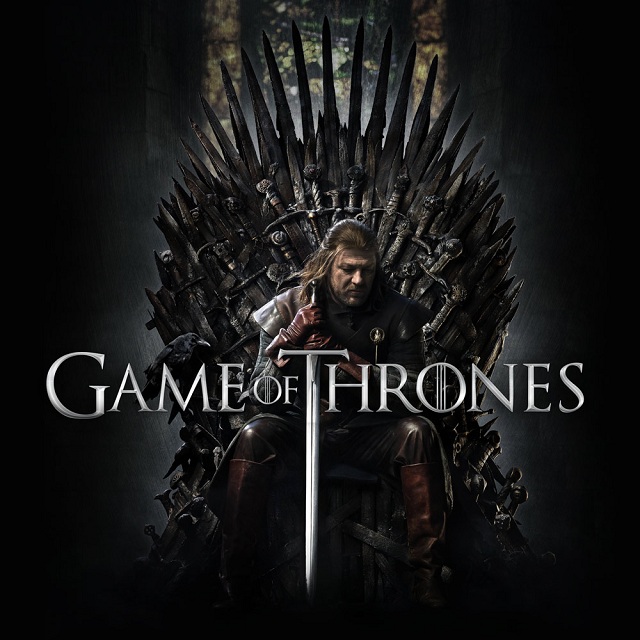