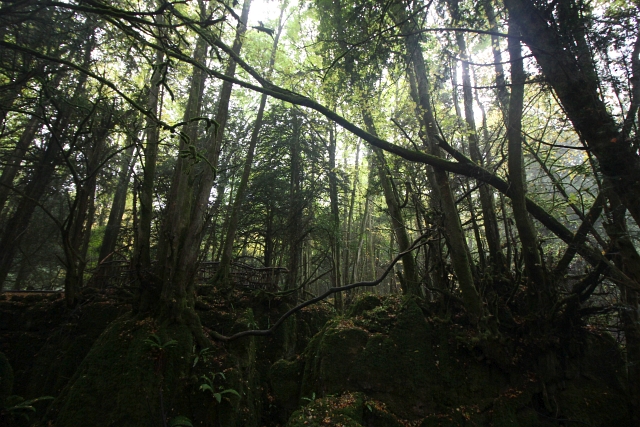 When we were away in The Forest of Dean I tested out my new soft shell from Keela. I’ve been wearing Keela gear for a few years now and am especially keen on their trousers which I love wearing climbing. The new jacket in question is the Zenith Pro Jacket. What drew me to this softshell is that it is suitable for wearing as both a lightweight, breathable mid-layer and an outer layer which will defend you against the weather.

The photographs that I’m using during this review were all taken at the beautiful Puzzlewood, a location so otherworldly that they even filmed the latest Star Wars film there. It’s a wonderful place with totally unique woodland that’s different to anything I’ve seen before. 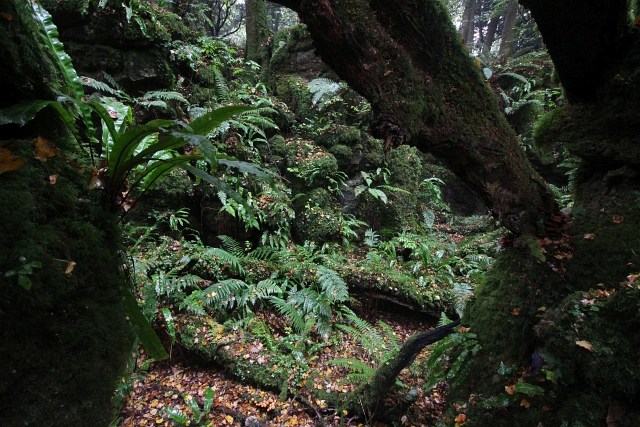 It is just like walking into the Lord of the Rings scenery. I wouldn’t recommend it for anyone who isn’t happy walking over muddy or uneven ground as it can be quite slippery. The atmosphere it really is incredible and it has an unearthly beauty. Due to it’s strange dark and damp micro climate there is moss and lychen everywhere, on the huge boulders, on the ancient trees – everywhere. The age of the trees and the diversity is incredible and will even impress people who are used to woodlands and deep forests. There are numerous paths and trails which you can easily get lost navigating. I really enjoyed tracing a line between the enormous trees and natural stone features and exploring the woods for the first time. 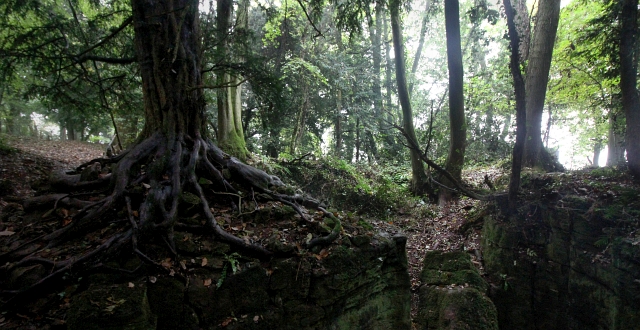 Anywho, back to the coat… I was happy that I had chosen to wear it around the woods as it has a rugged feel, with a tough ripstop outer fabric. Some coats feel that if you were to snag them on something the whole coat would tear and would be ruined. The Zenith Pro however is a different beast and although being light weight, could definitely handle some abuse and I can see it lasting for many years ahead. 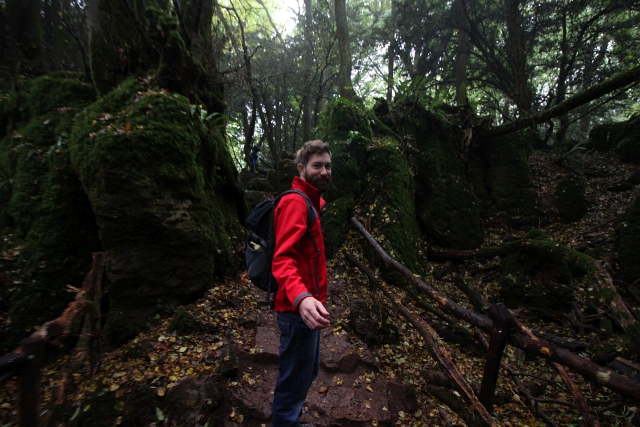 The cut of this jacket is awesome. It has a really nice, active fit and is excellent for energetic sports like cycling and running. I found the length of the arms and at the bottom of the coat to be spot on. Sometimes on jackets these can be a little bit long, which would make using this as a mid layer awkward. However, you can wear another layer over the top of this jacket without getting to much fabric at the cuffs. 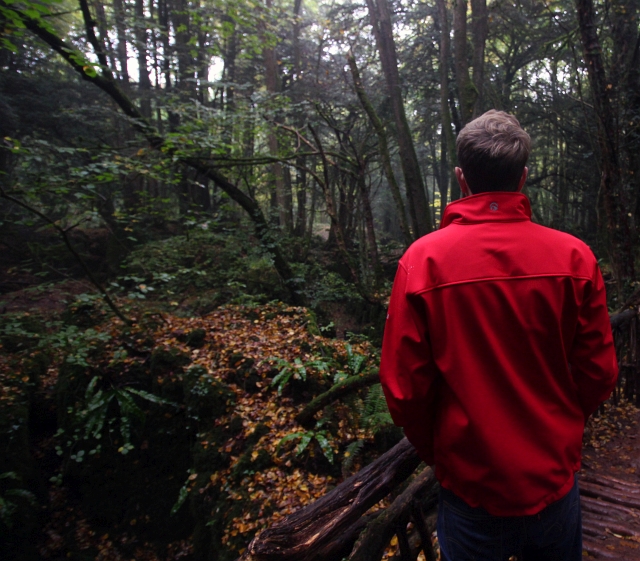 Speaking of the cuffs, they have a really nice “velcro style” fastener. The hook section is made from a more modern and stronger looking material which has been engineered to a particular pattern and shape rather than just a piece of hooked fabric. This is one of those quality features which makes the Zennith Pro stand out and particularly desirable.

The fabric of the jacket is highly waterproof and during my time wearing it I’ve been caught out in the rain several times. It’s always held up really well and the rain has done that beautiful thing where it beads on the coat. However and rather obviously, with no hood it’s not great out in the rain without a further layer!

In Puzzlewood humidity was pretty high and walking around it was noticeable how good the breathe-ability was on the jacket. If you start to get really hot under the collar there are two large venting zips under the armpits which can help you shift any perspiration even faster!

There are two zipped pockets in the normal position. As well as this there is a higher, smaller pocket on the chest. This is great for storing a phone or when climbing as it is out of the way of any harness.

The Keela Zenith softshell is highly versatile and gives brilliant comfort and performance. I’ve been really impressed with lots about it. The windblocking properties are good, its AirXtream fabric will fend off the rain brilliantly and it has been really well designed with loads of great features and nice touches. Most of all as it is so well made and Keela have used such tough materials I can really tell that it is a piece of clothing that I will wear on many an adventure. 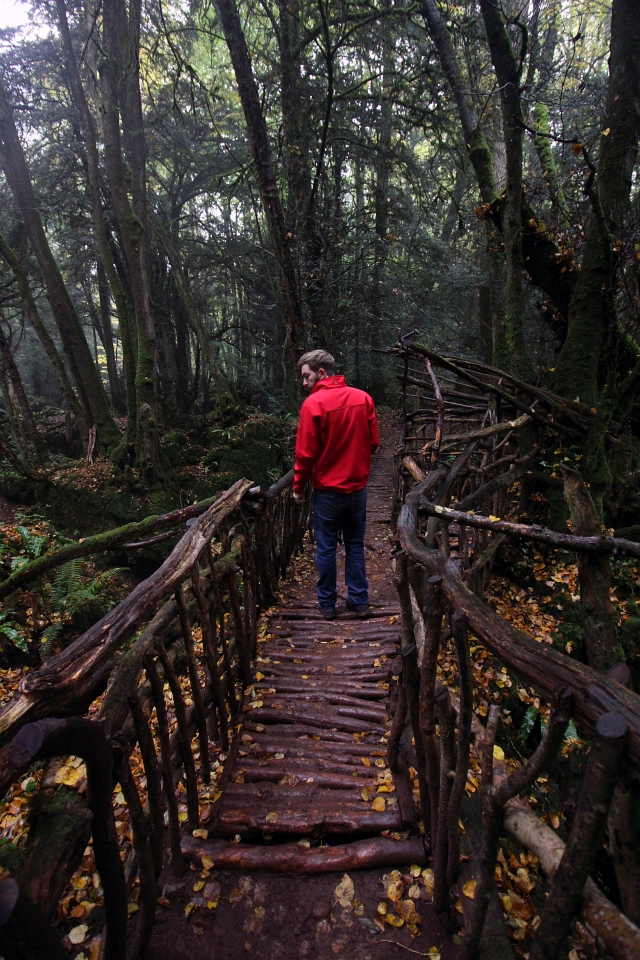