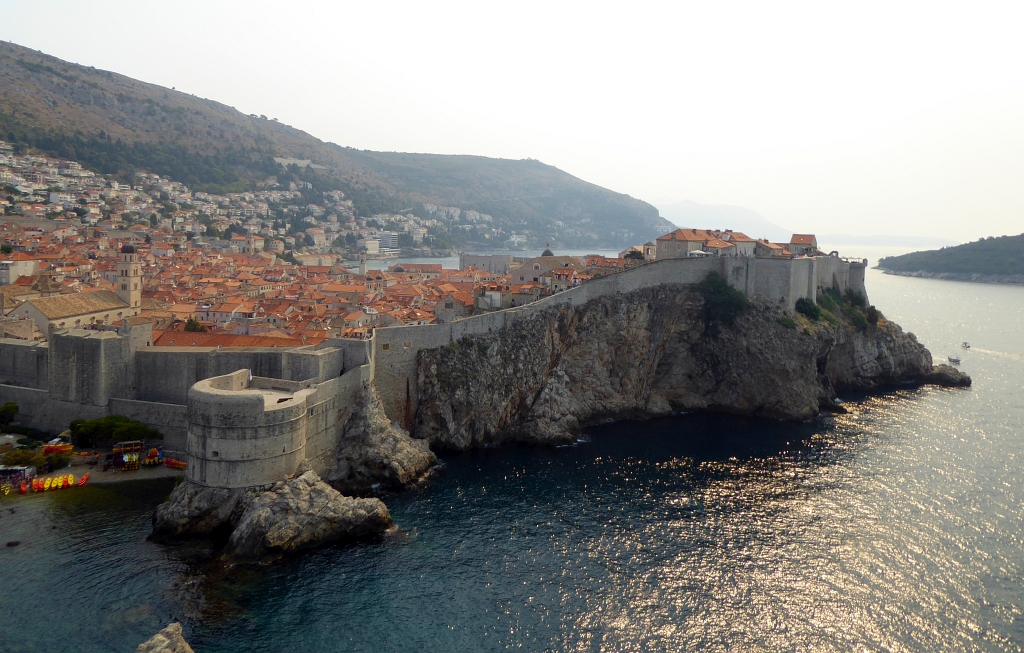 The city walls are what has made Dubrovnik famous, so it’s only fitting that you start your time in Dubrovnik by walking the walls. These walls have surrounded the entire old town of Dubrovnik since the 12 century. For hundreds of years, they have protected Dubrovnik and today you can walk the entire way around the old city on top of these walls. 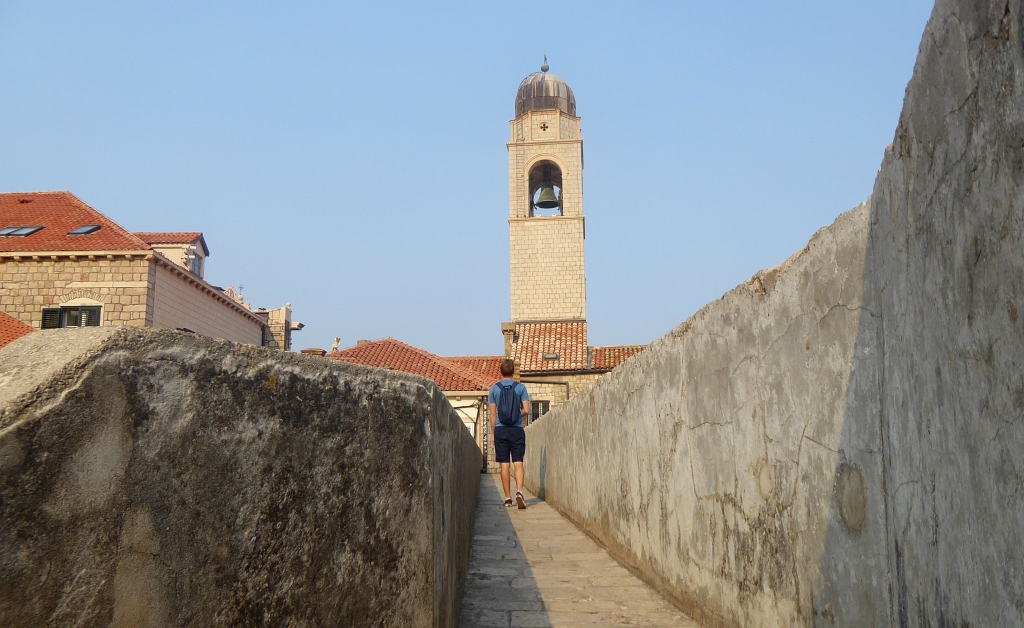 The views are absolutely stunning! On one side you get amazing views out over the Adriatic ocean, on the other, higher side you can look down onto the whole city and out again to the sea. 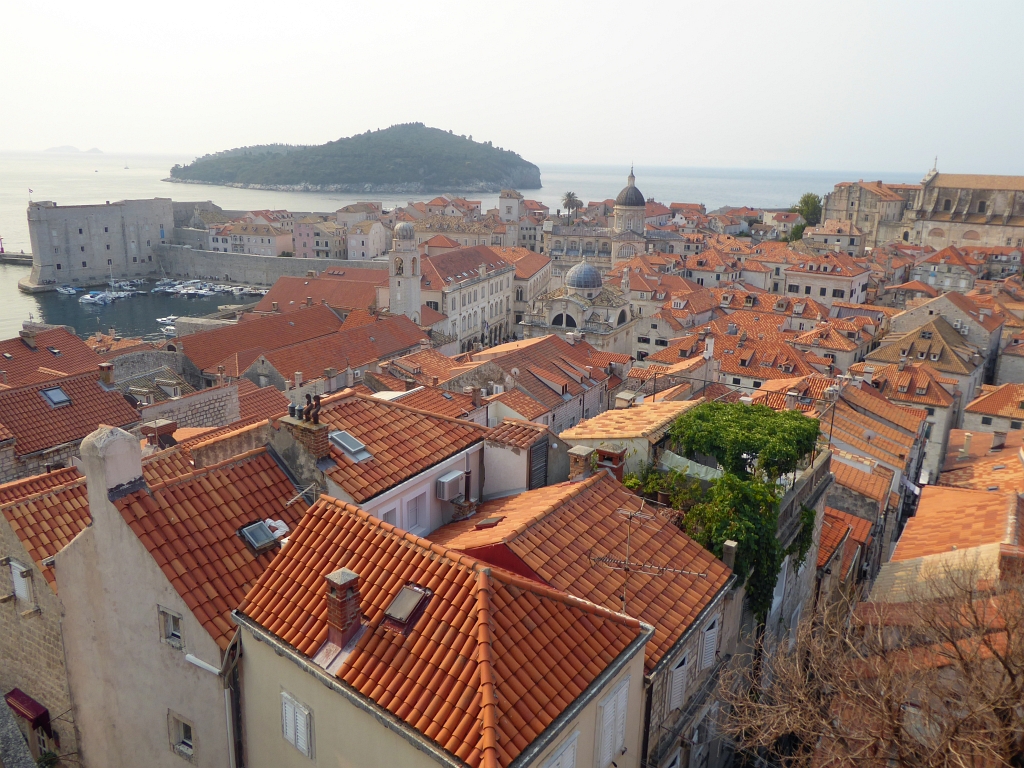 There are a lot of different sections of the walls and you can see where parts have been added over time. This means there are lots of areas to explore such as towers and view points. There are even a few little stalls selling ice cream and a couple of old canons! 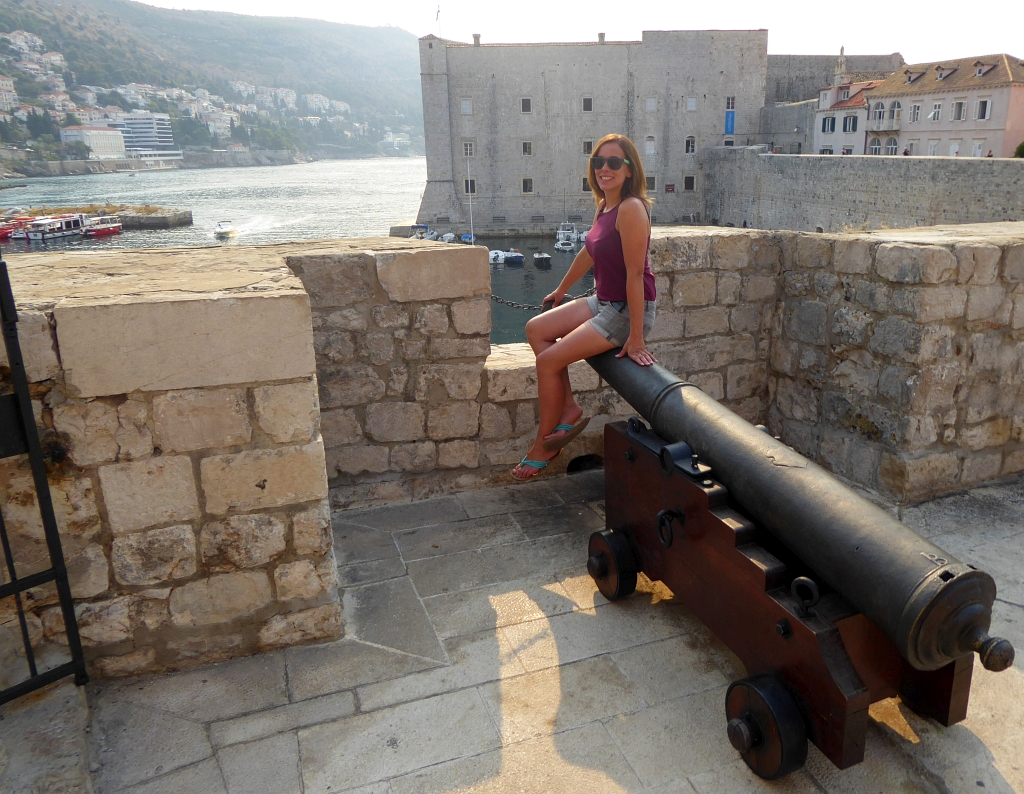 It took us about two hours of strolling along, with lots of admiring the views and taking photographs, to walk the walls. You could easily take longer than this so I’d allow at least this amount of time. 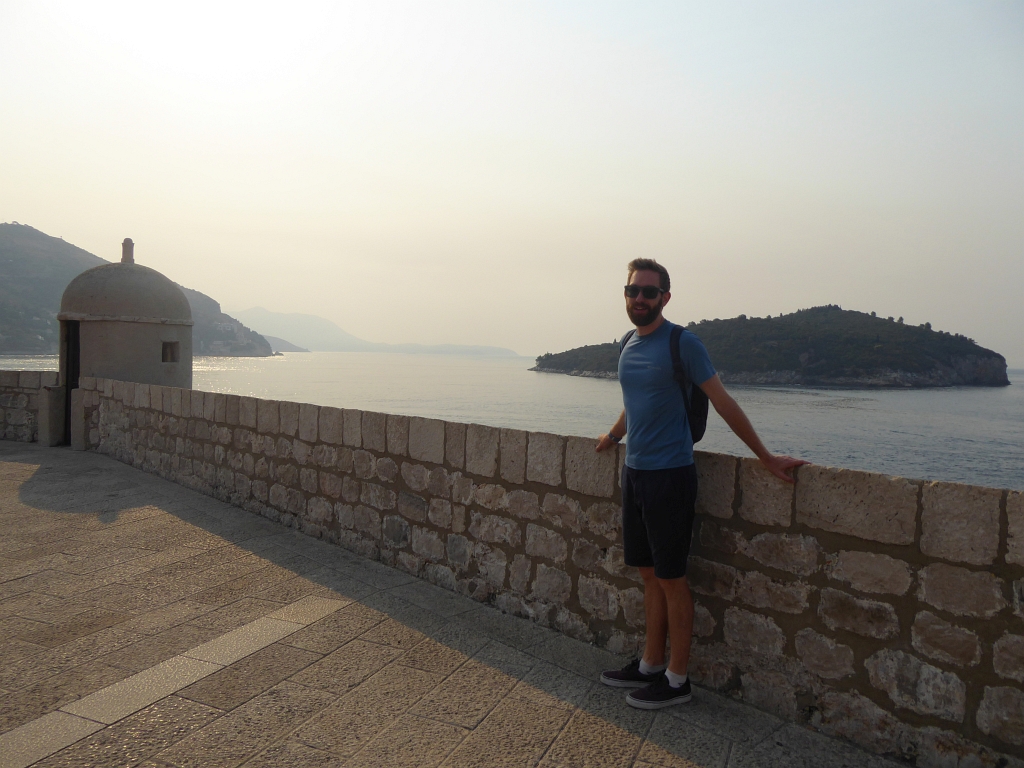 The walls can get pretty busy as they are definitely a ‘must do’ in Dubrovnik. To try and beat the views and so the city looks its best, I’d recommend going there when it first opens early in the morning.

If you go to Dubrovnik, you must walk the walls – it’s simply the best thing you can do in Dubrovnik. I’d suggest you do it early on in your trip so that you can orientate yourself and get a better idea of how the whole city fits together. 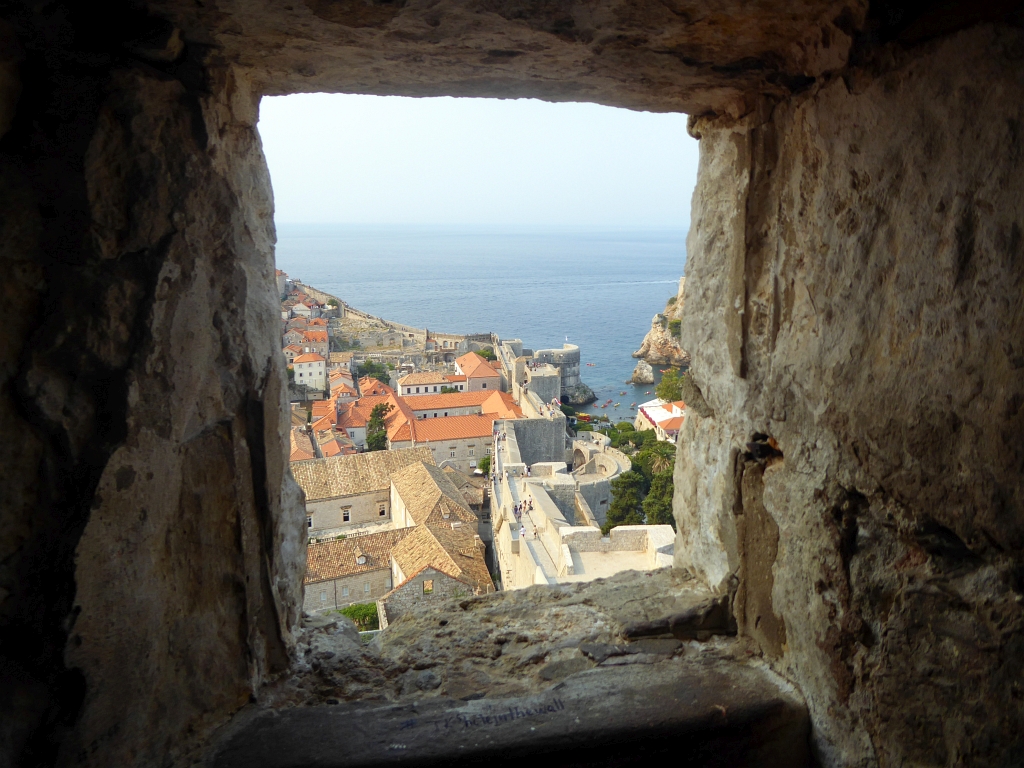 Banje Beach is the most famous and closest beach to Dubrovnik. It is also extremely popular! The photograph below was taken at 6:30pm and the beach was still really busy. During the middle of the afternoon, it’s hard to find a good spot to place a towel. So, why am I recommending a busy beach? I normally would stay well, well away from a beach this busy, but that is actually what makes this one really cool. It has a large bar at the back of the beach that pumps out music and gives the whole place a really cool party vibe. I wouldn’t suggest you went to this beach for some peace and quiet but for fun and frolics – it’s a good place to start! 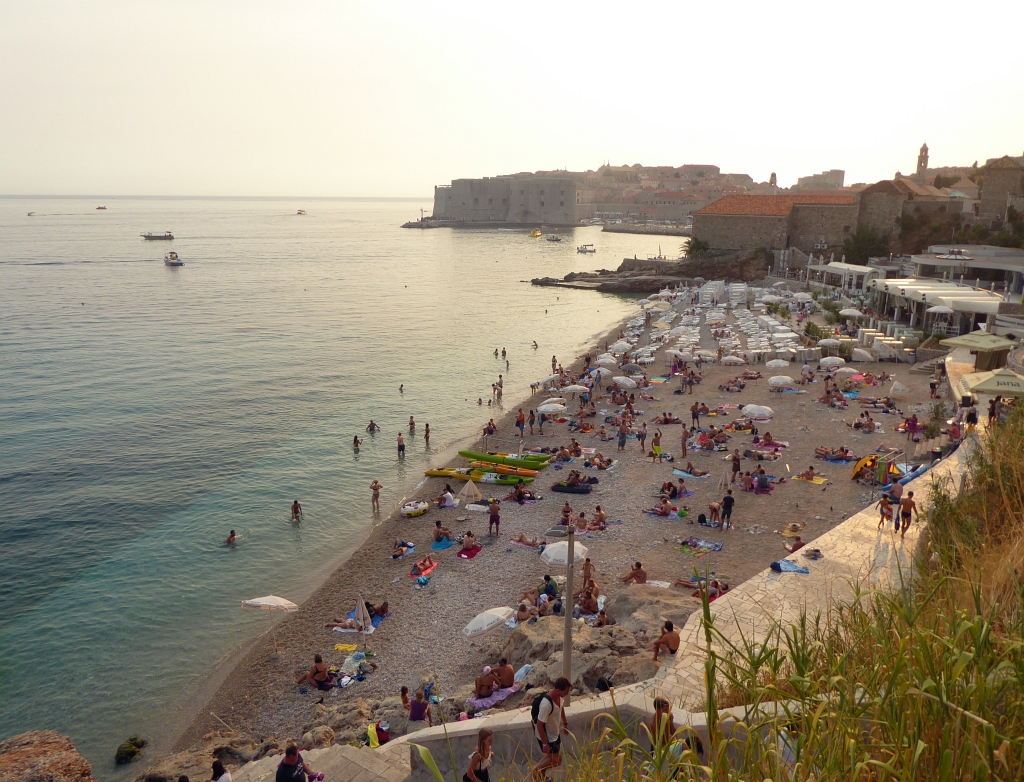 Go Swimming Off The City Walls

So, where do the locals go for a quiet swim? After speaking to someone we found out that they actually go around the great city wall and swim off it. You simply head around a walkway on the water’s edge at the bottom of the wall and it leads you to some flat rocks that you can swim off.

This was our favourite place for a dip and after we had found it, we swam here every day. I couldn’t get over how cool it was to have a massive ancient defensive wall on one side and the open sea on the other as you swam in the warm sea. To make it even better, as a Game of Thrones fan it’s basically like swimming next to King’s Landing. 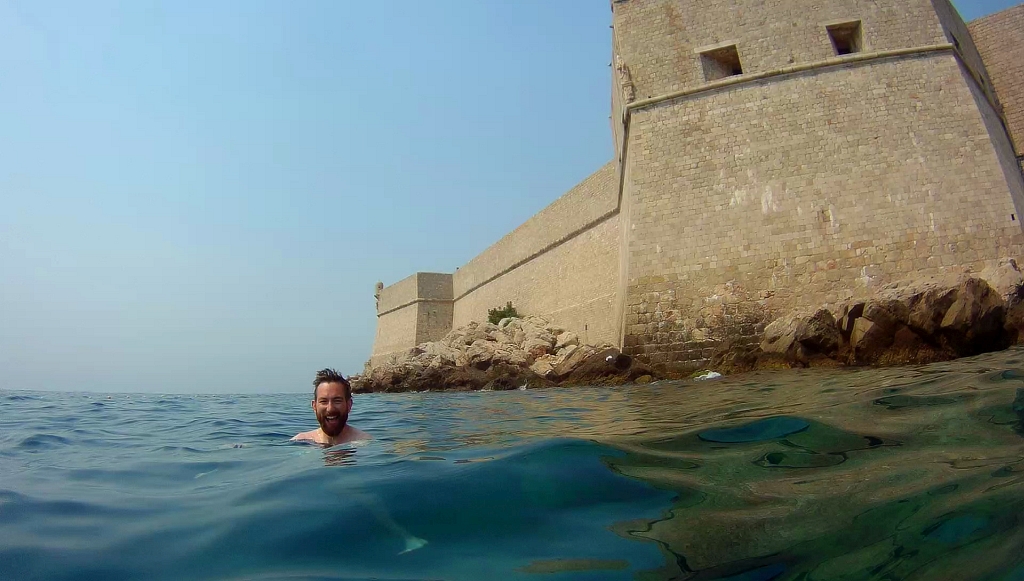 In Dubrovnik, there are loads of nice shops and stalls. If you like Game Of Thrones merch, then you will have a whale of a time browsing their (pretty overpriced) stock. I’d keep your eyes peeled for the little craft, jewellery and art stalls which are a lot more unique. There are some lovely, handcrafted and reasonably priced souvenirs to be had. 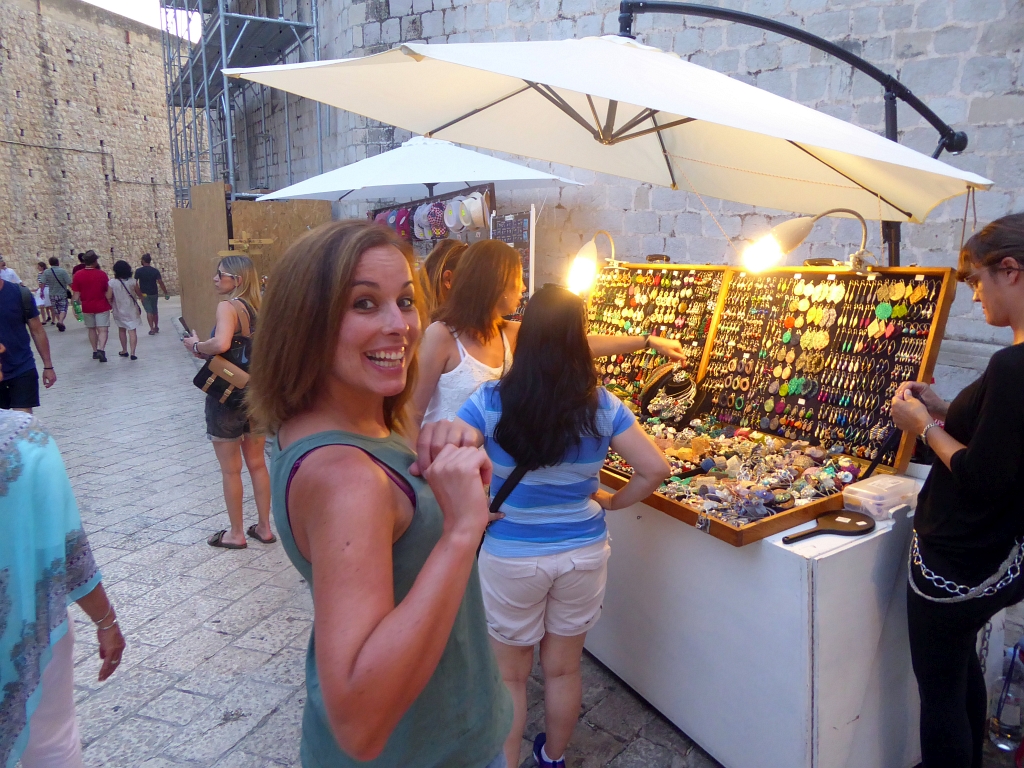 Enjoy The City After Dark 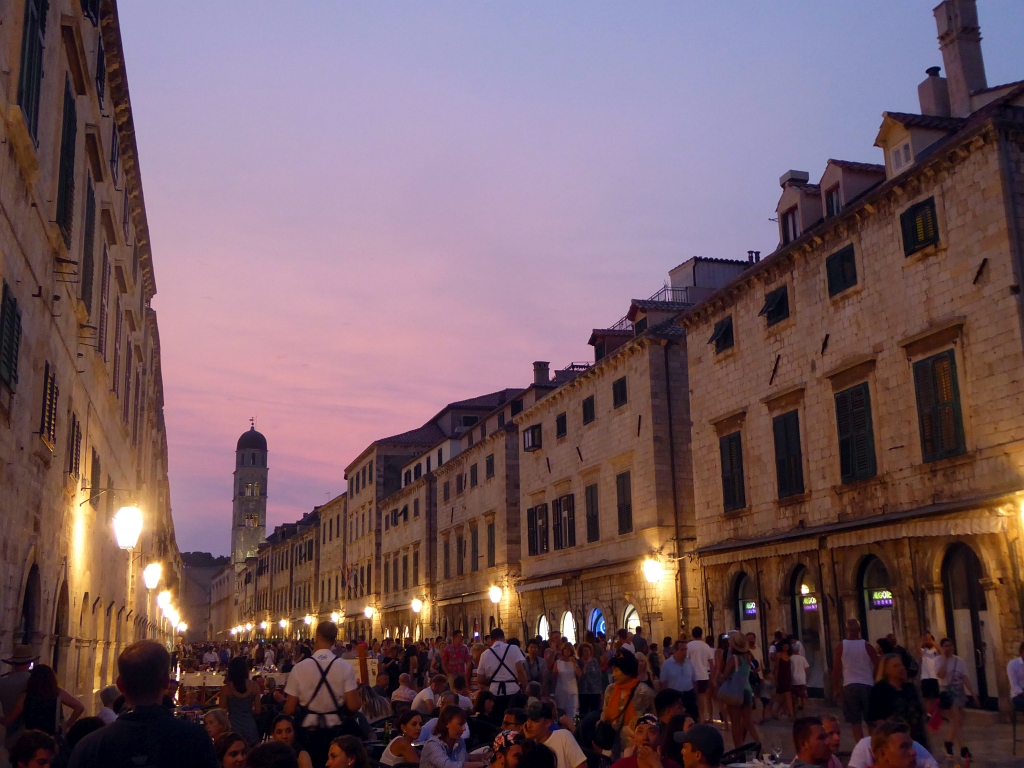 If you think the city is pretty during the day, then you need to see it at dusk or at night. The walls and towers are all illuminated during the evening and the red roof tops get even more saturated with colour as the sun sets. Plus there are lots of bars and restaurants throughout the old town which make it a great atmosphere during the evenings. 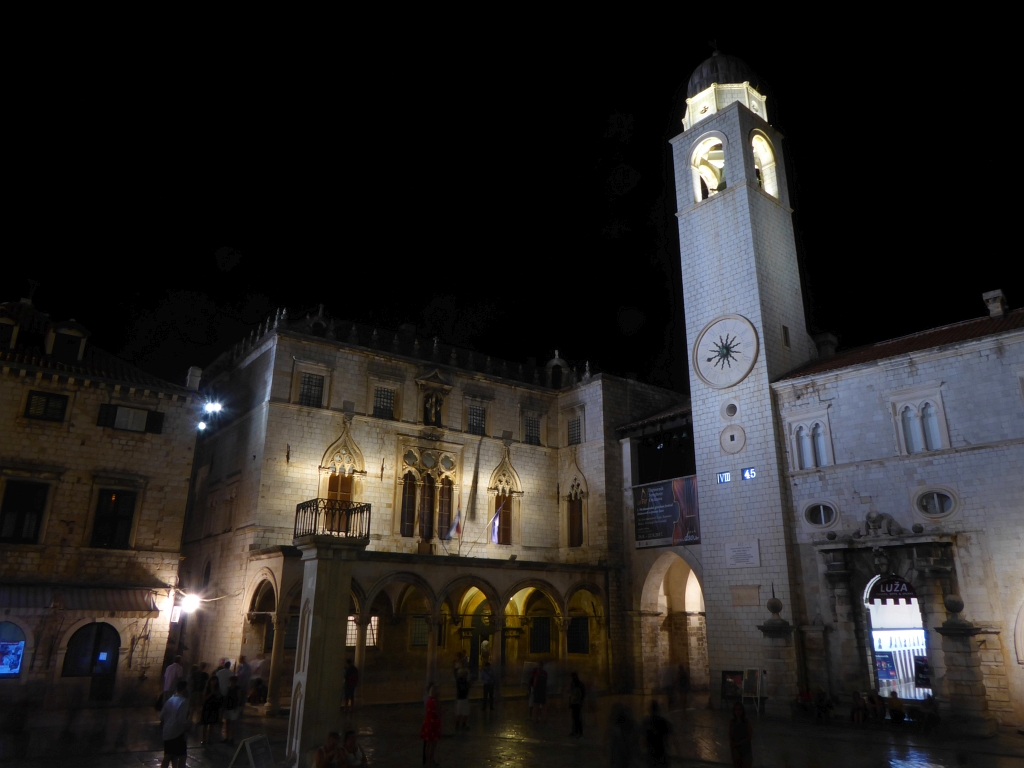 Keep Your Eyes Peeled For Lizards

As we travelled across Europe, I was rather disappointed at the lack of lizards. We had been to some very hot places as we toured in August. Dubrovnik was, however, the first place we spotted lizards and quite a few of them. Especially on the outside of the great city walls. Keep looking out for the fast moving creatures!

Take A Trip To Lokrum Island 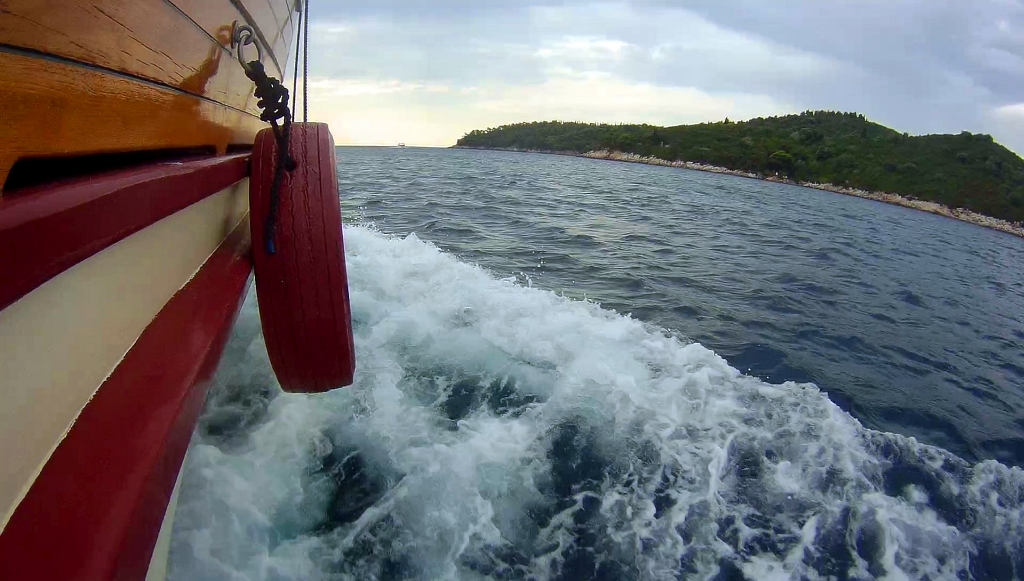 Just off the coast of Dubrovnik is Lokrum Island. Over on Lokrum, they have some great things to see and do. There is a small Game Of Thrones display; you can also see some more GOT filming locations and the Iron Throne over there too. There is an old monastery and a ‘dead sea pool’ where you will float with ease. Click here to read my piece on Game of Thrones filming locations in Dubrovnik. 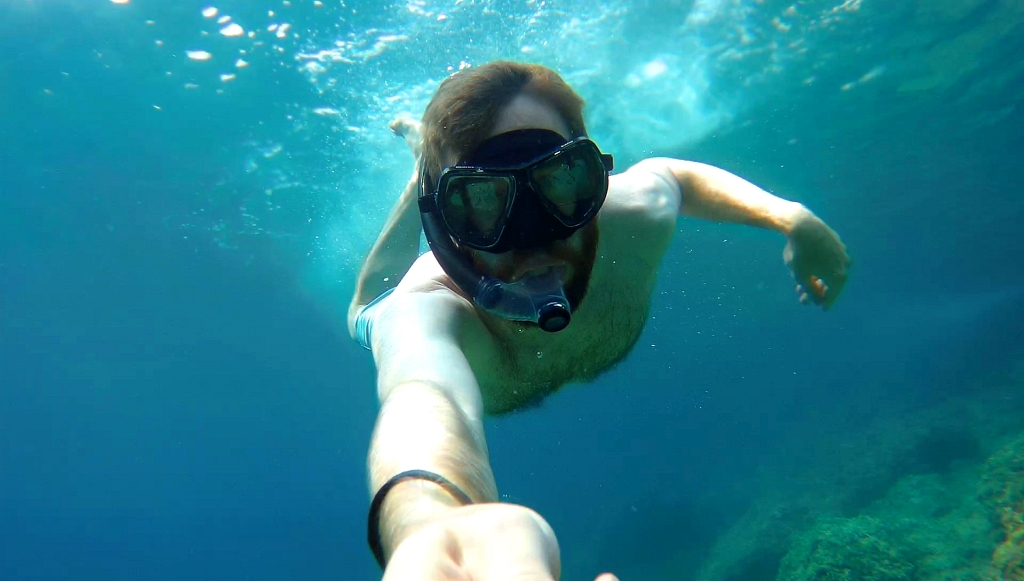 The best thing, however, is the sea and the snorkelling. The coast around the island is a lot quieter than on the main land and it’s definitely worth spending a day chilling by the sea. I had the best time snorkelling off several of the Lokrum Island beaches. I saw even more wildlife and fish than I had anywhere else in Croatia and would certainly recommend it. 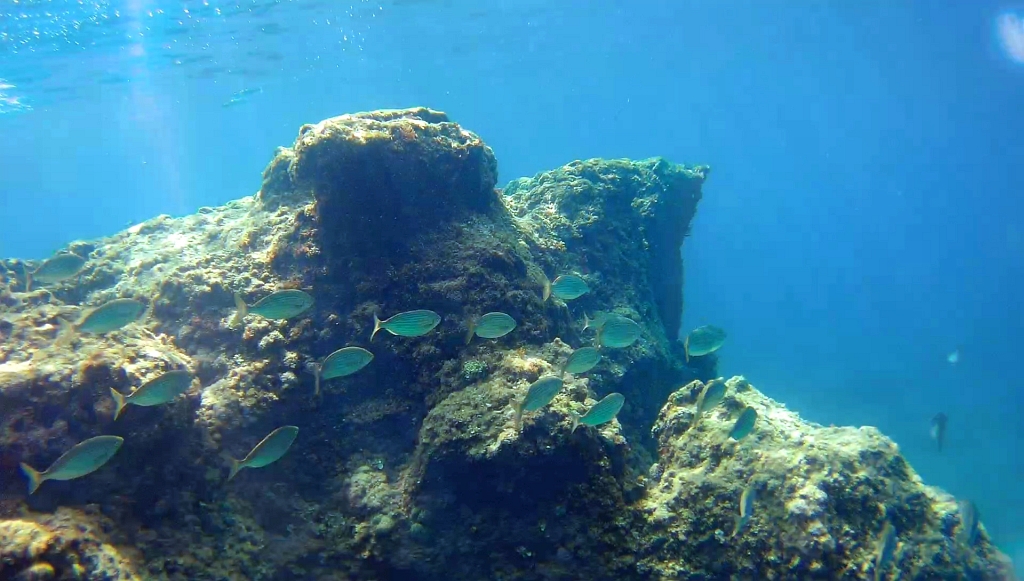 Head To The Top Of Mount Srđ

To round off any trip to Dubrovnik, you should head up the huge hill that sits behind the walled city. From up here, you get an amazing view overlooking the beautiful city and the Adriatic ocean. I’d recommend heading up before sunset to get the maximum ‘wow factor’ to your view! 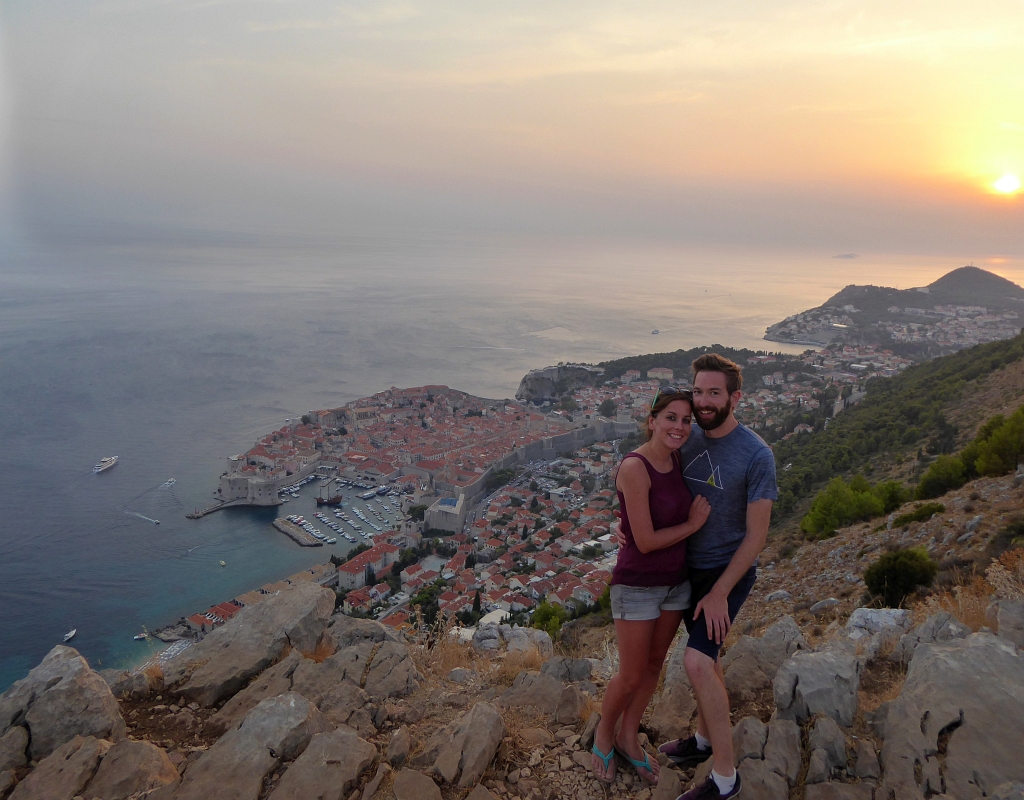