Cornwall attracts a lot of tourists and day trippers due to its pretty outdoor spots and relatively warm weather compared to much of the rest of the UK. And while things cool off considerably during the winter, it can also serve as something of a haven for people from the northern UK, where it can be downright frigid! However, as is true of much of the British Isles, it can be rainy and cool as well – some would say more often than not. So for anyone looking to visit the area to enjoy the outdoors, it’s a good idea to have some indoor contingency plans as well.

With that idea in mind, a few activities should be at the top of your list.

Eden, or more specifically the Eden Project, has become one of the main attractions in Cornwall. Known for its gigantic biomes, it’s almost like something of a zoo, but for international plants and nature. Granted, such things are a little nicer to visit in good weather, but the biomes offer indoor environments, and as striking as they are to look at, the real attractions are what’s inside. They’re stunning environments, and perfect for a rainy or cool day. 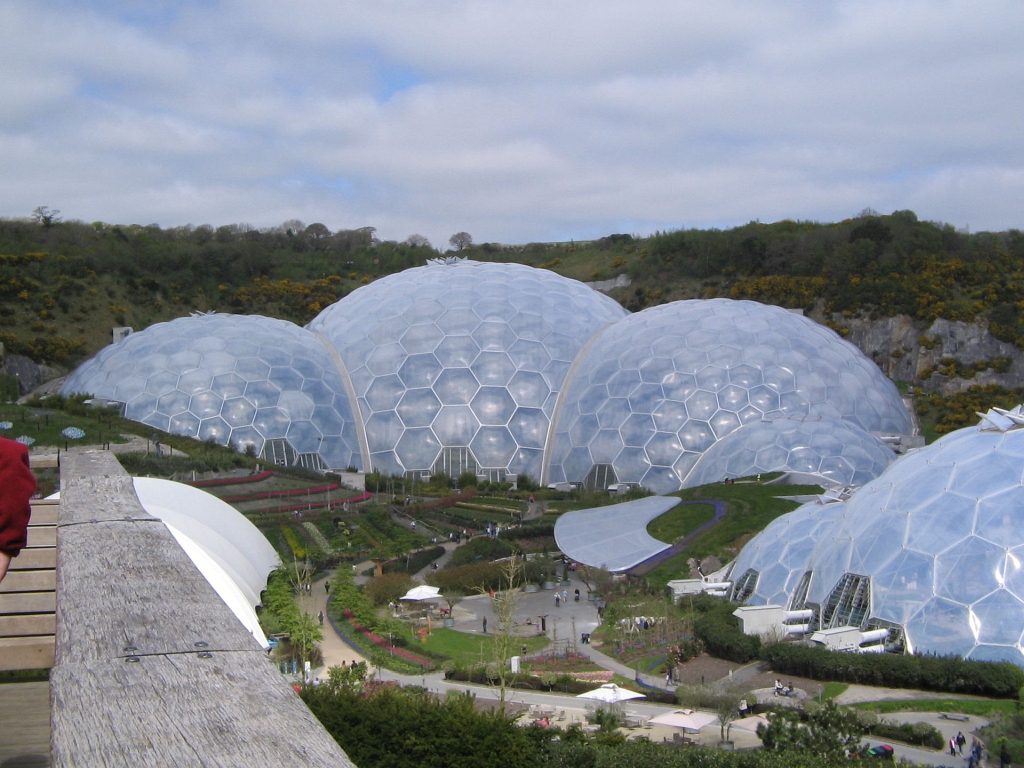 Eat At A Celebrity Chef’s Establishment

For whatever reason Cornwall has become something of a hub for celebrity chef restaurants, which means there are plenty of places to eat that are essentially attractions unto themselves. Paul Ainsworth, Jamie Oliver, and others are among the famous figures with restaurants in the area, typically showcasing local ingredients with world-class preparation and atmosphere. These restaurants tend to be slightly on the pricey side, but not to the point that they’re completely exclusive. 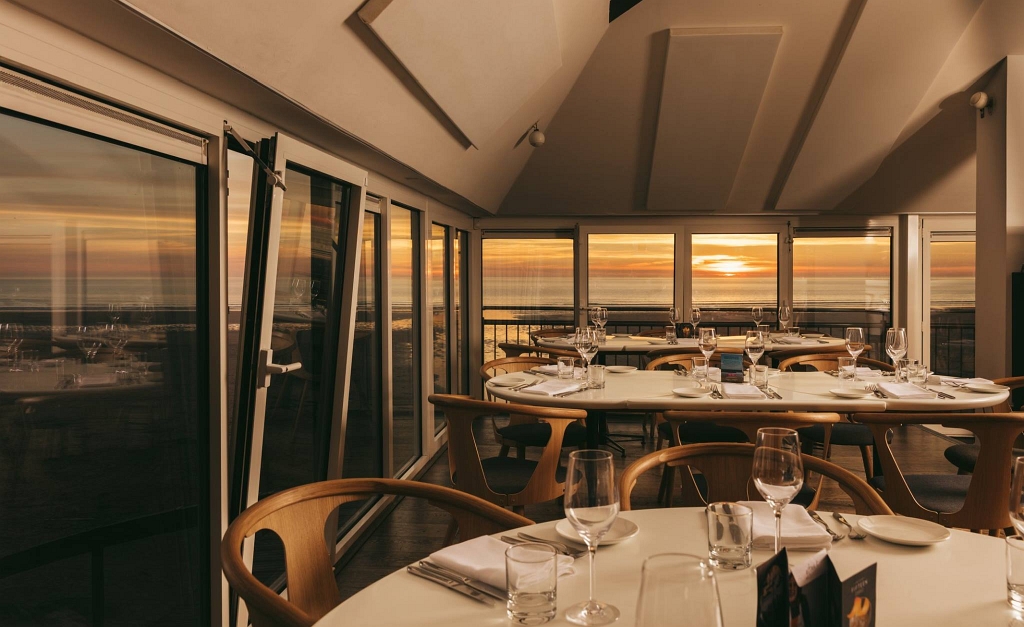 Head To The Grand Casino

Penzance offers a lovely alternative to the more popular online gaming sector that has spread so rapidly in the UK. Beyond there poker sites that have been around for decades now, slots and other casino games have become prevalent online thanks to UK operators. Yet there are still real places for games as well, and the Grand Casino in Penzance does a nice job of blending them with other activities such as bowling and a traditional arcade. As such it’s something of a full-fledged entertainment center for any and all. 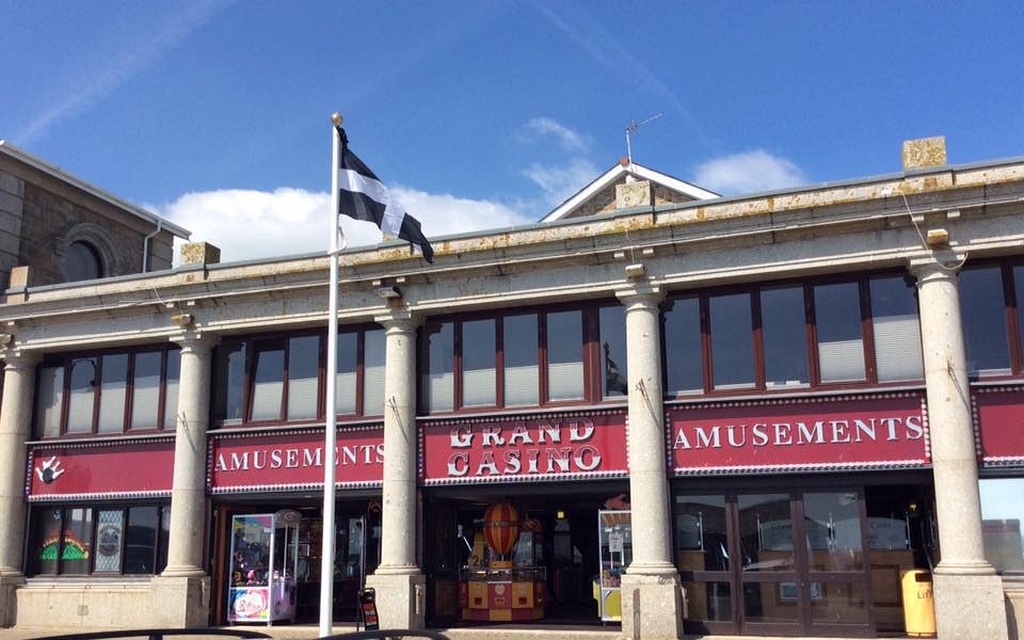 Blue Reef Aquarium is more or less what you’d imagine – a nice, intimate aquarium in the Newquay area. There is an added benefit to visiting this sort of place when you’re at a destination generally recognized for beaches and seaside views though. It’s simply another way to get in touch with the surrounding waters, as well as some exotic marine life from around the world. 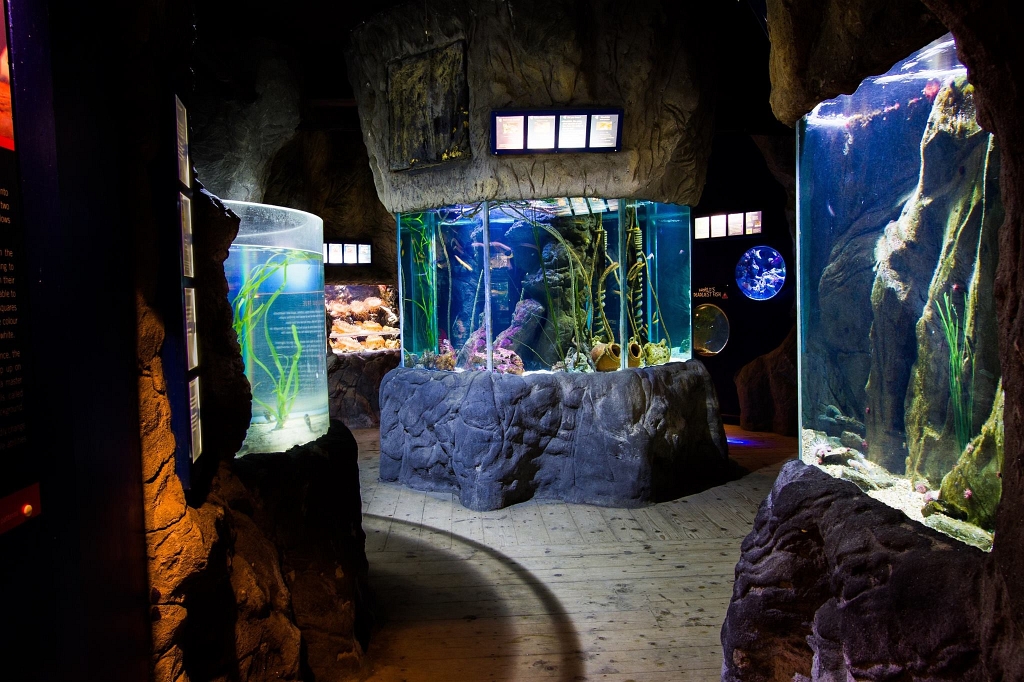 The UK is known for its pubs no matter what city or general area you may be in, but the pubs of Cornwall tend to be a little bit different. Most of the well-known ones are in old houses or inns, such as the Pandora Inn in Mylor, the Blisland Inn, and others. These places tend to have more unique settings than more ordinary British pubs, though once you’re inside you can still enjoy that classic, vintage charm that leads so many tourists in the UK to seek out the best places to grab a pint. 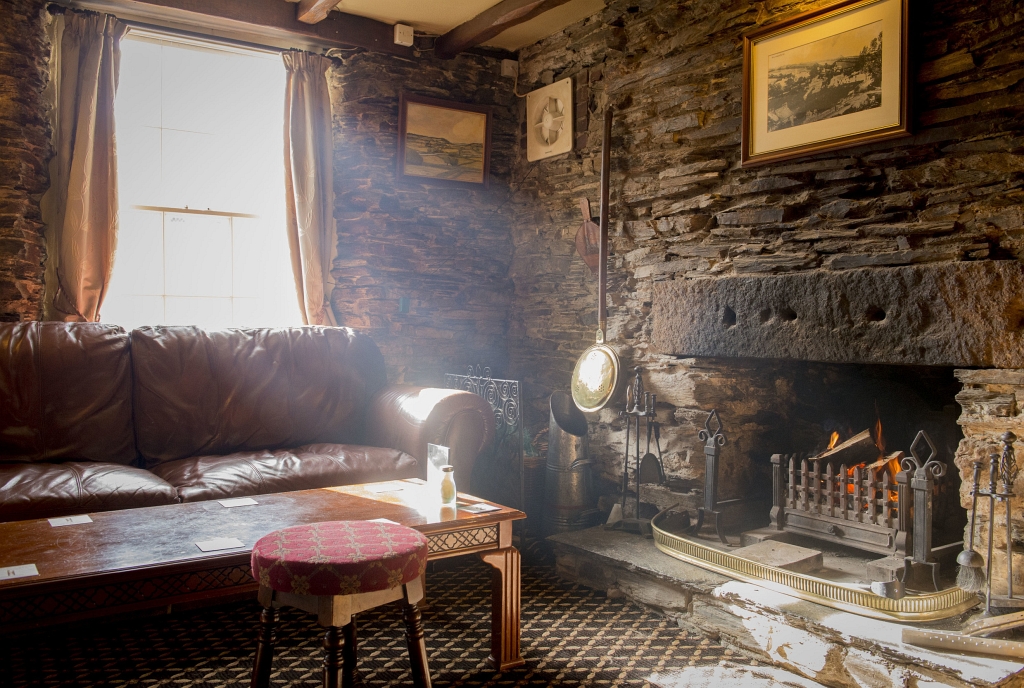