Why should Ninjas have all the fun?

That’s what I was thinking as I ordered these throwing knives over at the Knife Warehouse. I had never thrown a knife before, the closest I’d even come to it was dropping a butter knife when spreading delicious jam on my toast! So for just over a tenner, these sharp and pointy fellows seemed well worth it. The next weekend after their arrival, a friend and I met up to test out our Kung-Fu Ninja skills. 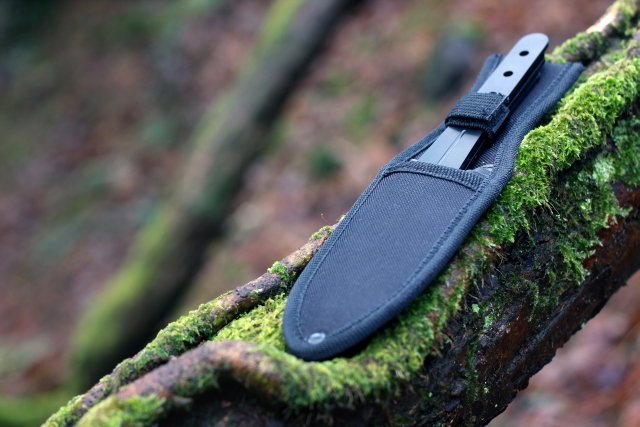 He had a tree which was soon to be felled so this became our unfortunate victim. (We definitely wouldn’t have done this unless the tree was about to be fire wood. You should not throw knives or hurt trees. They have feelings too, don’t harm them – hug them).

It turns out throwing knives isn’t as easy as the black clad stealth masters make it look. Well actually the throwing is a piece of cake, it’s the getting it to stick part which is a little tricky. You need to work out how much spin you need to put on the throw so they land pointy side first. 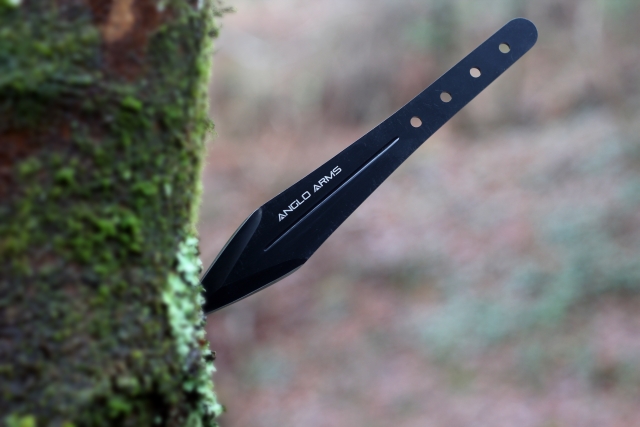 After not very long we had the technique down and lots of our throws were sticking. I will say that you’ve gotta be pretty careful, if the knife hits with the back end it can ricochet and fly back towards you (getting pretty close). The second danger we encountered was when the knife didn’t stick and dropped to the ground, because we were throwing the knifes in the woods some of them were quite difficult to spot and we nearly stood on a few of them. To be fair though, this was all because of our inexperience and due to throwing them in probably not the most sensible place.

I’m not sure if we would be particularly good ninjas but we definitely had a lot of fun. Towards the end we got quite competitive and started doing best of five style games. The knives I bought are really well designed, perfectly balanced and look really cool. Styled in black and with a protective sheath included, they are definitely a good buy. 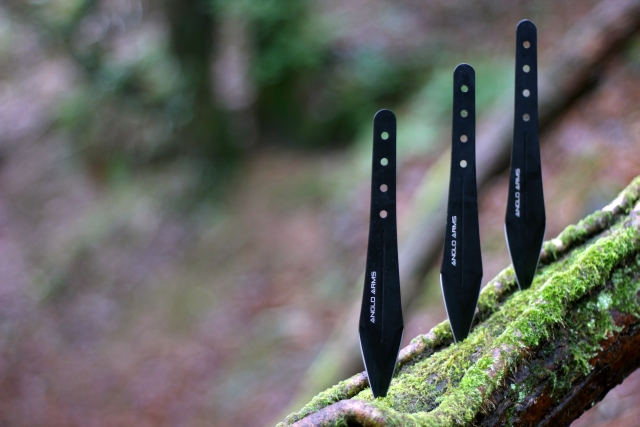