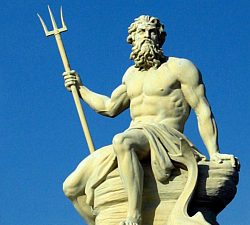 Greek Mythology, Poseidon is one of the twelve Olympian Gods (and little brother to Zeus). He is ruler of the ocean and is called the “God of the Sea”. Poseidon is usually depicted as an old, angry man with curly hair, a beard, carrying a mega pointy trident.

I’ve always thought that Poseidon has a bit of an image problem. The most recent time he updated his wardrobe was a couple of thousand years BC! Looking all grumpy and stropping around in the ocean may have been what was cool back then, but I don’t think it really cuts it in the modern 21st century.

If Poseidon was rocking out down in the deep, dark briny. He would be a happy dude, definitely a surfer and would have a much more positive outlook on life. I bet he would spend his days surfing, fishing, drinking some brews and having a lazy snooze down on the seabed (pun). I reckon he would listen to the Beach Boys, try and chat up mermaids and go to festivals like Boardmasters.

Knowing all this you can imagine how stoked I was when I spotted that surf wear brand Crazy Water have the same vision as me. They’ve created a sweet design that shows Poseidon down under the sea with a 6 pack and a cool trucker hat. I just hope he remembers to cut up the plastic rings, as they can be really bad for all his ocean buddies. What makes it even better is that they digitally print all of their clothing rather than using screen printing, this creates a lot less water and ink wastage but still has a super soft finish on the clothing. Good for the environment and good for keeping you looking cool. 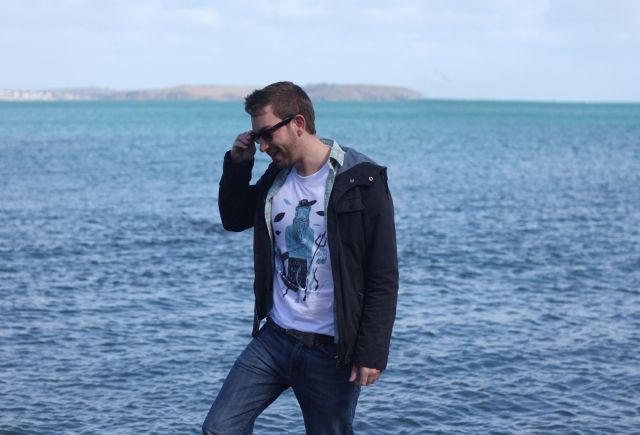 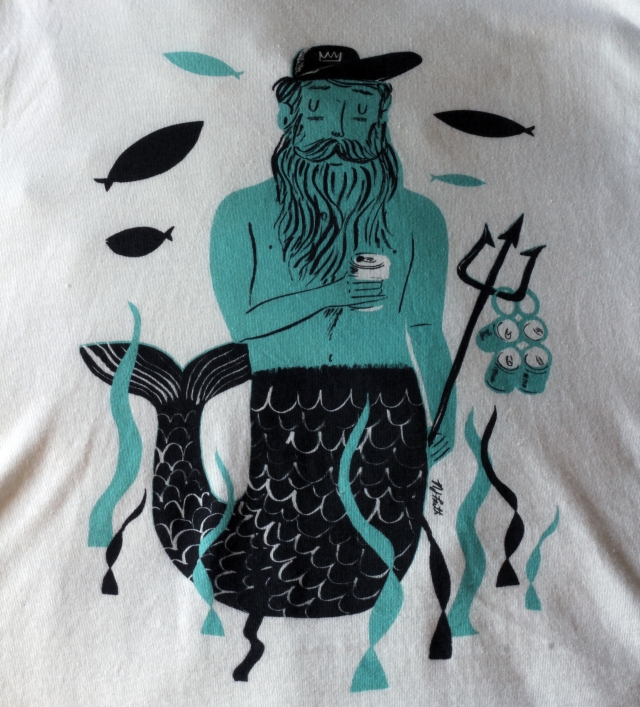 They’ve got loads of great surf and sea themed tees over at Crazy Water, here are a few of my favourites: