There are two reasons why I stop using a pair of sunglasses.

These are both symptoms of living an active lifestyle and being out and about. There isn’t much you can do about point A, if you are prone to losing sunglasses, apart from maybe try and not be so forgetful! 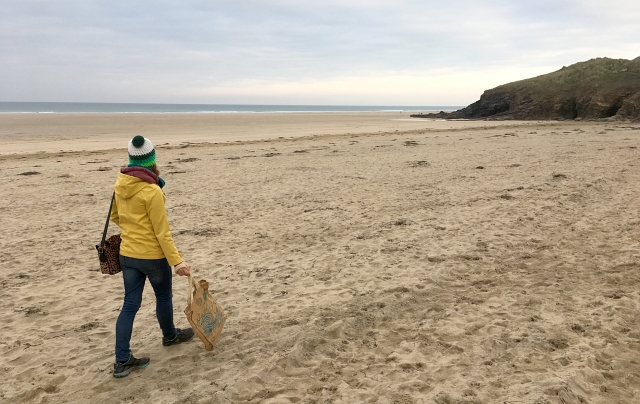 Personally, I don’t tend to wear expensive designer sunglasses when out adventuring as I don’t like the idea of breaking or loosing something that is over £100. Instead, I tend to get other cheaper sunglasses that I use for sports; a cheaper price means that it doesn’t matter quite as much if they fall off my head when cycling, get dropped on a rock while trekking or disappear into the deep briny whilst wrestling with a fish on my kayak.

The major problem with cheap sunglasses is point B. They break. They break frequently. This ends up being a bit of a false economy and supports my motto of buy cheap – buy twice. It was this in mind that Vicky and I decided to check out a brand of shades that was new to the both of us – SunGod sunglasses. They sit in the lower to middle of the market price wise. At £45 they’re less than half the price of my designer glasses but a little bit more than my ‘cheapy’ pair. 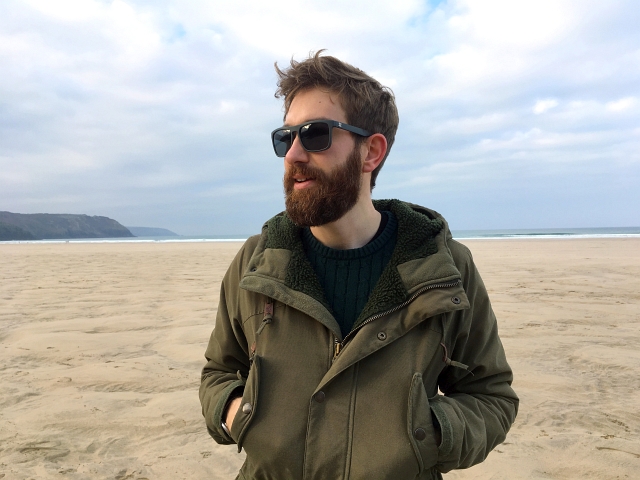 When you compare my cheap sunglasses to the famous named, designer pairs, the difference is extraordinary. However, what is amazing about SunGods is that even at the £45 price point they are very similar in style and quality to pairs that are triple the price. What is even more exciting is for an extra £15, you can upgrade the lenses to polarized and then they really perform at the same level as Raybans and other top brands.

If that isn’t impressive enough, there are actually a couple of areas that they excel beyond other brands. Firstly, SunGod are so confident in the durability and quality of their sunglasses, that they have a lifetime guarantee! Yes, you read that right, if they break SunGod will repair or replace them free of charge. So we’re talking about a £45 or £60 pair of glasses that could last you a lifetime if you treat them right and manage to not lose them! 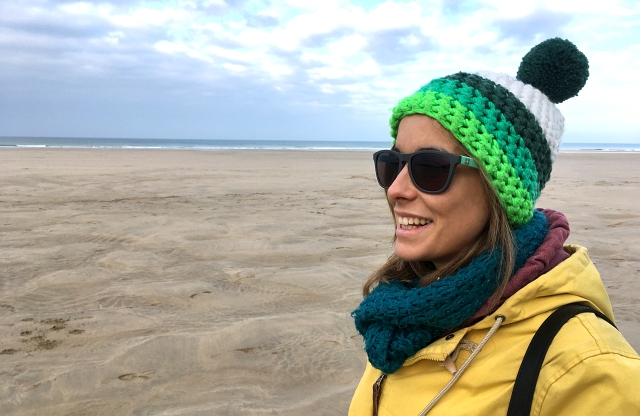 The reason why SunGod are so happy to offer such a market-leading warranty is because of the technology, design and materials involved in each pair of their sunglasses. The most staggering thing for me is their ‘Adventureproof’ flexible frame material. Have you ever seen anyone sit on a pair of sunglasses accidentally? It happens pretty regularly to me; I leave my van to pop indoors and throw my sunglasses on the driver’s seat, so they’re there when I need them. A short while later my goldfish brain has forgotten they’re even there and I jump into the van and land on them.

Normally, this is at least a near death experience for sunglasses, but with SunGods they’re designed to live with stuff like that everyday. You can actually bend the glasses and just watch them flex. I do it all the time just to watch it. Just check out the photos below. On the left are the sunglasses as they normally rest. On the right is what happens when you bend them – and they just bounce back. This is something you can’t do with your £100 plus designer glasses!

The second huge, and I mean monster, selling point of Sungod’s shades is that they’re customisable. If you take for example their flagship pair: Classics² there are 14 different fronts colours or plastics to choose from, 14 different colours for the arms and 7 different lens colours which also come in a choice of polarized or not. I’m no mathematician but I worked that out to be 2,744 different variations on this pair alone. This is a level of personalisation that you’re not going to get on the highstreet. If all this choice scares you then you can always get inspiration or choose from there predesigned best sellers list. 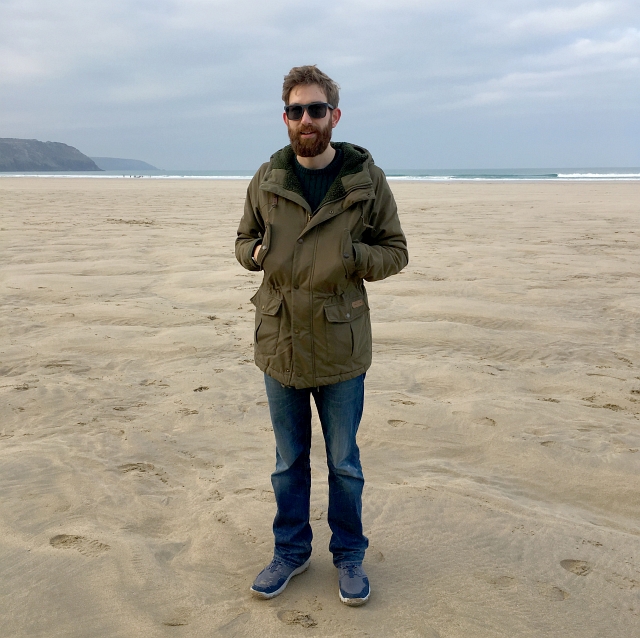 Vicky bought a pair of Customs2 and decided to get mint fronts, grey arms and smoke lenses. Whereas I opted for Renegades and had grey frames. With Mavericks you can only choose the overall frame colour and can’t have different fronts and arms with these glasses, you can however choose different coloured icons which sit on the arm. I also opted for polarised smoke lenses as I do a lot of fishing and polarised lenses allow you to ‘see’ into the water by cutting out the reflection.

Below you can see two photos. The one on the left I took on the beach with my iPhone. The one on the right I took a moment later whilst looking through the polarizing lenses of my SunGod’s with iPhone camera.

Both different types of lenses are what SunGod refer to as 4K Optics. These are polycarbonate lenses with impact resistance, this is pretty essential if you are into outdoor pursuits. If you’re anything like me you’ve dropped your glasses plenty of times and they’ve ended up being covered in scratches. These lenses even help to defend against this by having a triple-layered scratch resistant coating. I’m sure this wont stop proper grooves if you really attack these shades, but it’s definitely going to help from accidental and small scratches.

I’d thoroughly recommend these SunGod sunglasses. In the time we’ve been wearing them they’ve really been used and abused and still look brand new. The way they flex and bend without breaking is just incredible. What’s more, is that being able to choose and customise exactly what your sunglasses look like gives them such huge possibilities and allow you to have the sunglasses you imagine. 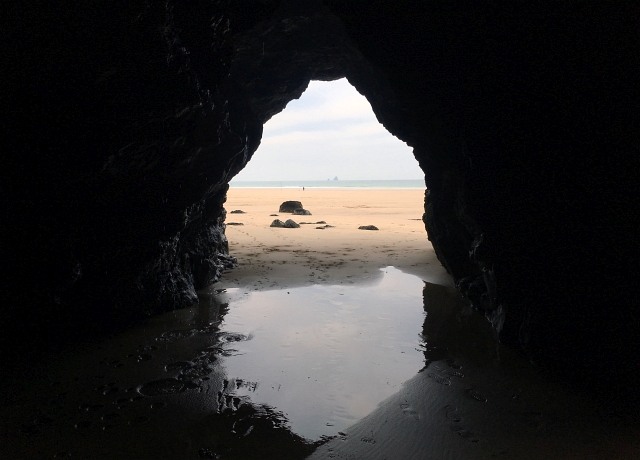